The second annual Don River Dash was held in Bowen on the weekend. 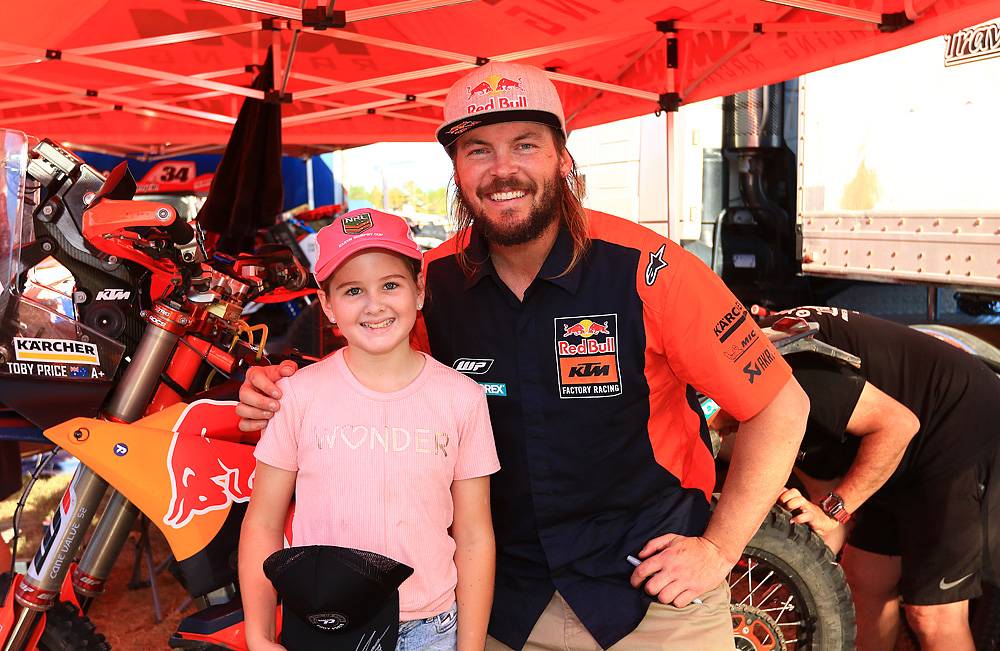 Supported by the Whitsunday Regional Council and run by the Burdekin offroaders Inc club, the event has grown from its inaugural year and hosted 75 drivers and a field of 140 bike riders.

Bike riders were headed by Toby Price who competed in the driving, with class 4 truck 'Hellboy', before returning in the afternoon to ride his KTM bike.

This feat was also done by several other drivers including the Chapman brothers also Jake Swinglehurst and Bailey Coxon.

Competitors lined up on Saturday morning at the Bowen Showgrounds and proceeded sedately towards the river. Drivers and riders then raced down 25km of heavy sand where they turned around and raced back. This was completed three times totalling 160km for Saturday.

On the Bikes Toby Price led, as expected, and daylight second.

Sunday was a repeat of the action from Saturday and another 160km of sand.

Marson was unlucky to incur a deflating tyre on the last lap of Sunday and sacrificed his overnight lead to fellow club member Cox and lose by about two seconds. Third place was taken by Geddes' Geiser Bros truck.

Price was unchallenged on the bike section and rode cautiously on Sunday as he leaves Australia soon to again compete in the Dakar Rally.

Price gifted his father a Father's Day present by relinquishing his seat on Sunday in the Can am so dad could compare how technology has changed since he competed. As Price commented his dad had made a lot of sacrifices in Toby's early years so he could get to where he is today.

In only its second year the Whitsunday Regional Council - Don River Dash 300 promises to be even greater next year and is expected to grow and become one of the iconic offroad events in Australia.