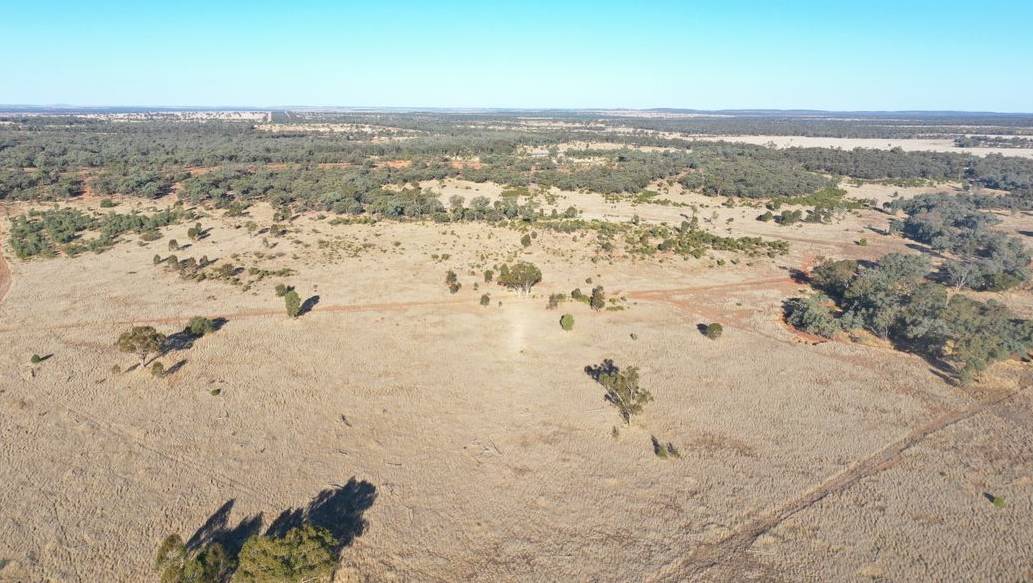 Mitchell buffel grass property Scottsvale will be auctioned by MAA Livestock and Property in Mitchell on October 16.

Mitchell buffel grass property Scottsvale will be auctioned by MAA Livestock and Property in Mitchell on October 16.

QUALITY Mitchell buffel grass property Scottsvale will be auctioned by MAA Livestock and Property in Mitchell on October 16.

Located 15km west of Mitchell, Scottsvale covers 2082 hectares (5100 acres) of freehold farming and grazing country, with a PMAV locked in.

Scottsvale is described as well fenced and is divided into seven main paddocks. There is 5km of 2m high dog netting on the northern and eastern boundaries.

The property is regarded as extremely well watered with 12 watering points. The majority of the dams were desilted in 2008.

Improvements include the main cottage with a fully fenced yard and steel cattleyards near the house. There is full mobile coverage over the majority of the property.

Scottsvale will be auctioned by MAA Livestock and Property in Mitchell on October 16.