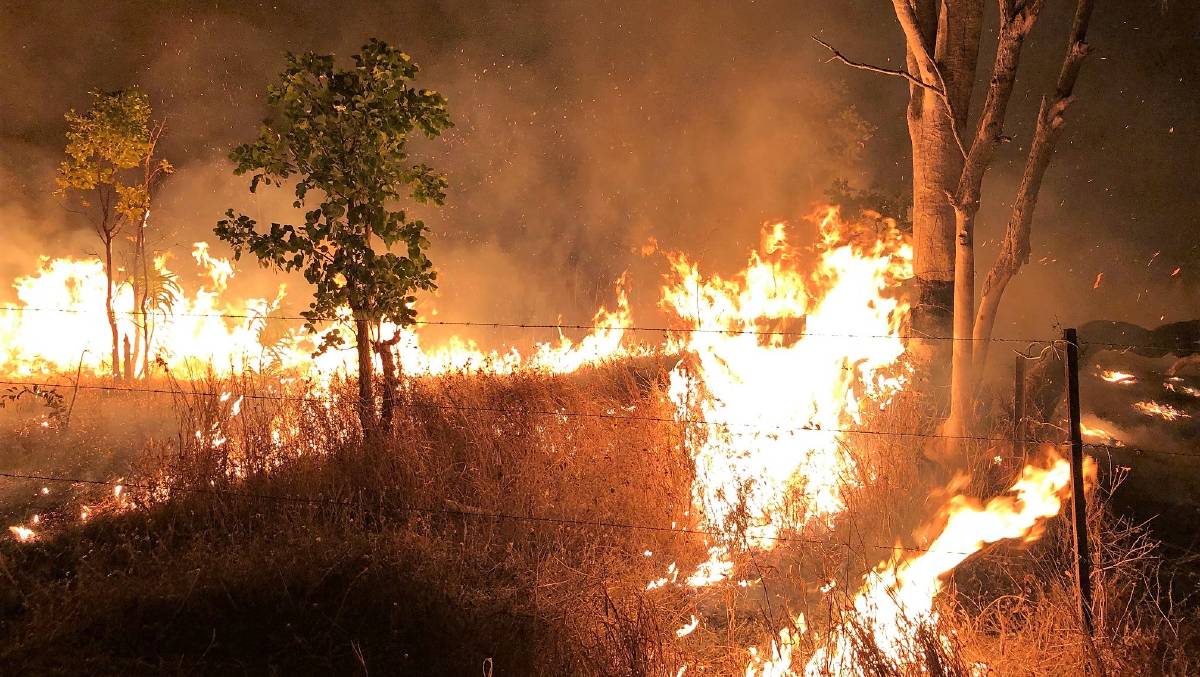 Concern is mounting in some quarters at the lack of clearly defined state budget priorities for rural firefighting needs, as the 2020-21 bushfire season opens.

With one of Queensland's worst bushfire seasons still fresh in the memory, the state government's reluctance to outline its 2020-21 rural firefighting budget has sounded alarm bells with the opposition.

With one of Queensland's worst bushfire seasons still fresh in the memory, the state government's reluctance to outline its 2020-21 rural firefighting budget has sounded alarm bells with the opposition.

But when MP Colin Boyce asked in parliament what the budget for Rural Fire Services was in 2020-21 as well as the number of new rural trucks to be delivered, clear answers were hard to come by.

Fire and Emergency Services Minister Craig Crawford responded that Queensland had suspended its budget for the financial year, in line with all other states and the federal government, and said more detailed financial information for QFES would be available in due course.

"Rather than cutting frontline services or neglecting to upgrade outdated fire trucks, as happened under the LNP, the Palaszczuk government has invested in QFES' frontline services and will continue to do so," Mr Crawford said. "This means more firefighters, more trucks and supporting our volunteers to ensure they are ready to face whatever mother nature throws at Queensland."

Opposition fire and emergency services spokesman Lachlan Millar said it should be very concerning to all Queenslanders that the state government had no budget and no plan for funding rural fire services as a new bushfire season was about to begin.

"Given Queensland's disastrous recent bushfire season it is reckless that no budget and no allocation of funding has been provided to bolster local brigades," he said. "Queensland's rural service's funding was cut last year by $13 million- a 25 per cent reduction of its 2018/19 budget - and now it appears the government is at it again."

"The NSW rural fire budget is over $200m, and the CFA budget in South Australia is over twice as much as Queensland's, for an area that's half the size.

"We can't produce miracles with that amount."

In his response to parliament, Mr Crawford invoked the significant impacts of COVID-19 on economies, saying the state government had had to invest heavily to save jobs despite significant revenue reductions.

"That is why the Treasurer announced $3 billion in savings, which in this difficult economic environment means the government can focus on prioritising expenditure to create jobs, build essential infrastructure and deliver frontline services," he said.

The LNP announced a 10-point plan for bushfire mitigation at the start of the year, which it said would support frontline firefighters and local brigades and empower landholders to manage their properties and prevent the spread of bushfires.

At the time, acting Fire Minister Leeanne Enoch said the LNP continued to argue about the legitimacy of climate change and its real-world impact on rural Queensland.

"Ten-point plans are for pamphlets," she said. "How we best prepare for and fight fires is a job requiring teamwork and the very best firefighters in the business."