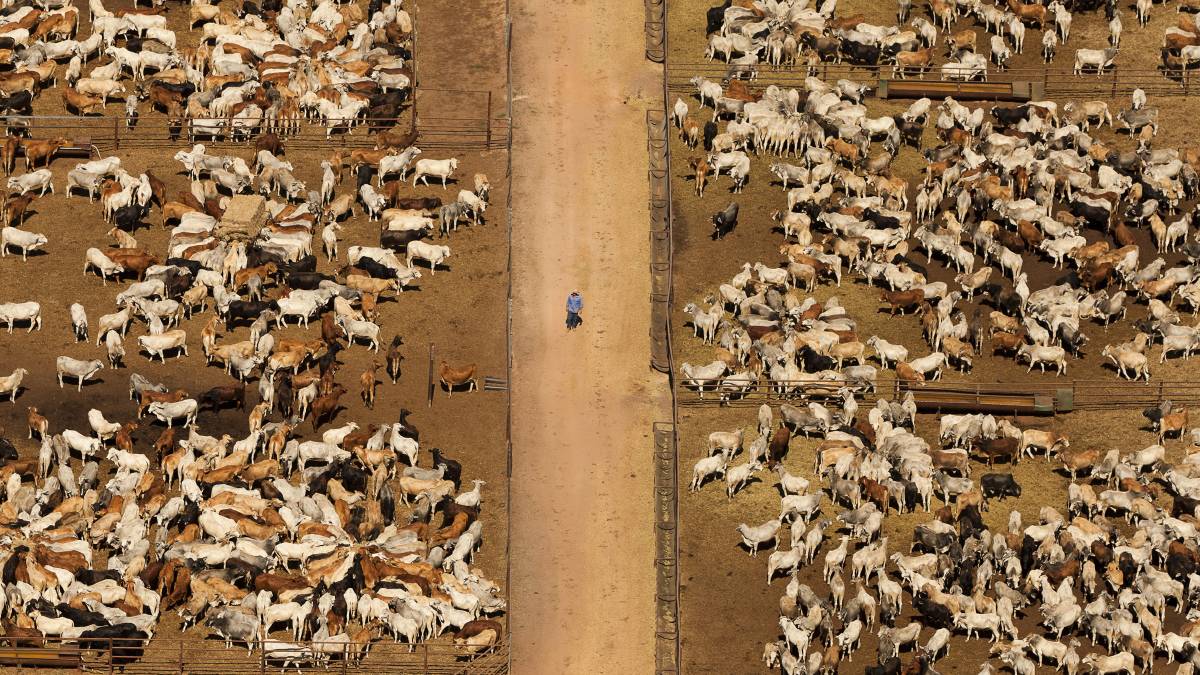 A stockman walks between pens of thousands of head of cattle left stranded in Northern Territory feedlots after the then-Federal Government placed a ban on the live export trade in 2011.

THERE will be no appeal by the Morrison Government of the landmark Federal Court ruling that the ban on live cattle exports implemented in 2011 was invalid.

In a move welcomed with open arms by beef producers, and indeed the entire farming community around Australia, the Attorney-General for Australia Christian Porter has tonight issued a statement saying the Australian Government accepted the decision.

Justice Steven Rares last month ruled Joe Ludwig, in his role as the Gillard Labor Government's agriculture minister in 2011, had committed misfeasance, or misuse of public office, by implementing the ban.

The high-profile ruling has paved the way for a huge compensation bill to be paid to those whose livelihoods were devastated by what today is widely considered a catastrophic knee-jerk reaction.

The decision came in response to public backlash ignited by dramatic television footage of animal cruelty filmed by animal activists in Indonesia abattoirs.

Already the lead litigants, the Northern Territory's Brett Cattle Company, have been awarded almost $3m in damages and the class action is now believed to involve hundreds.

The AG's statement said the Government accepted the outcome from the Federal Court of Australia in the case of the Brett Cattle Company Pty Ltd versus Minister for Agriculture.

It said: "As the Prime Minister has said, live cattle exporters were dealt with egregiously by the Gillard Government. The Coalition Government will not jeopardise the outcome they have won in this case.

"While the decision raises some important issues of legal principle, they are far outweighed by the very real pain and hurt that the live export ban inflicted on our cattle industry. This matter has been ongoing since 2014, and the Government is pleased that those impacted by the live cattle ban can finally have the issue brought to an end.

"The Government disagrees with some of the principles as they have been applied by the court. The Court's reasoning in this matter represents a departure from existing legal principles governing both the validity of delegated legislation and the tort of misfeasance in public office. The Government reserves its right to press its view of the relevant legal principles if an appropriate case arises in the future."

Producers last night took to social media to commend the decision and to thank the Government.

"I realise the decision has serious implications for ministerial decisions and that the step right now to support our cattle industry must have been a difficult one," one said.