Pumpkins grown specifically for the Japanese market are being exported out of Queensland for the first time. 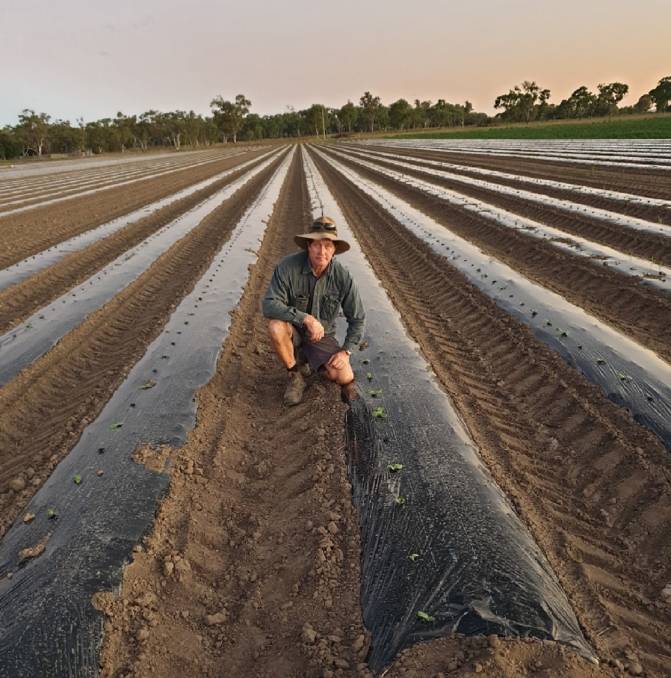 Pumpkins grown specifically for the Japanese market are being exported out of Queensland for the first time.

Bowen growers are among those planting 'buttercup squash' or kabocha solely for export to Japan, with hundreds of tonnes to be sent abroad later this year.

It comes after two growers on the Darling Downs were the first in Queensland to send a commercial shipment to Japan this month.

Agriculture Minister Mark Furner said the growers had opened the door to the $108 million export market into Japan.

"The first shipment of our product has arrived successfully in Japan - a deal that has been years in the making," Mr Furner said.

"Currently Mexico and New Zealand completely dominate the Japanese kabocha market, but the Queensland government has been working in partnership with our industry and a Japanese importer to carve out a slice of this lucrative trade."

Qualipac's sales, marketing and business development manager Kees Versteeg said the first shipment was a significant breakthrough for all involved.

"We had to learn how to grow kabocha, when to harvest it, and invest in new export packaging to meet the rigorous specifications of the Japanese market," Mr Versteeg said.

"It has been a steep learning curve for everyone.

"This project serves as a great example of a strategic approach to exporting with government and industry working together in partnership to open up new markets and new product opportunities."

"Japan only grows about 30 per cent of their own food and every year that is declining as the population grows," Mr Walker said.

"If we can pick up even a small percentage each year, suddenly there's a huge market there for our growers."

Bowen growers were involved in a kabocha trial last year and Mr Walker is one of about five growers in the Bowen area growing the unique squash this winter.

"They put the call out to find more people so I made space. I could see it was a good opportunity for the region to get on board," Mr Walker said.

"We used to call it buttercup squash, it is a special type of pumpkin, one of the best eating pumpkins you'll find - you can roast it, fry it, microwave it - it is incredibly beautiful to eat."

Mr Walker said he had just planted his crop, which would yield over 100 tonnes when ready for picking in September or October, as Japan moved into their winter months.