A PICTURE NOBODY WANTS TO SEE: The new-look Farmsafe Australia is determined to reduce farm accidents and deaths.

Farmsafe Australia has been revitalised by a $1.9 million federal grant which will allow it to become a much bigger player in the battle to cut farm deaths and injuries.

And one of the first fights on its list is ensuring new safety regulations on quad bikes including the fitting of operator protection devices aren't diluted by the present pushback from some farmers, dealers and major manufacturers.

Farmsafe Australia chairman Charles Armstrong, a grazier from Nyngan in Central West NSW, said rollover devices on tractors had cut deaths by 70 per cent and he expected a similar result with mandatory ROPS on quad bikes,

The grant has also allowed the not-for-profit organisation to employ an executive officer Stevi Howdle who said Farmsafe Australia had been fading into the background during the past five years because of a lack of funding. 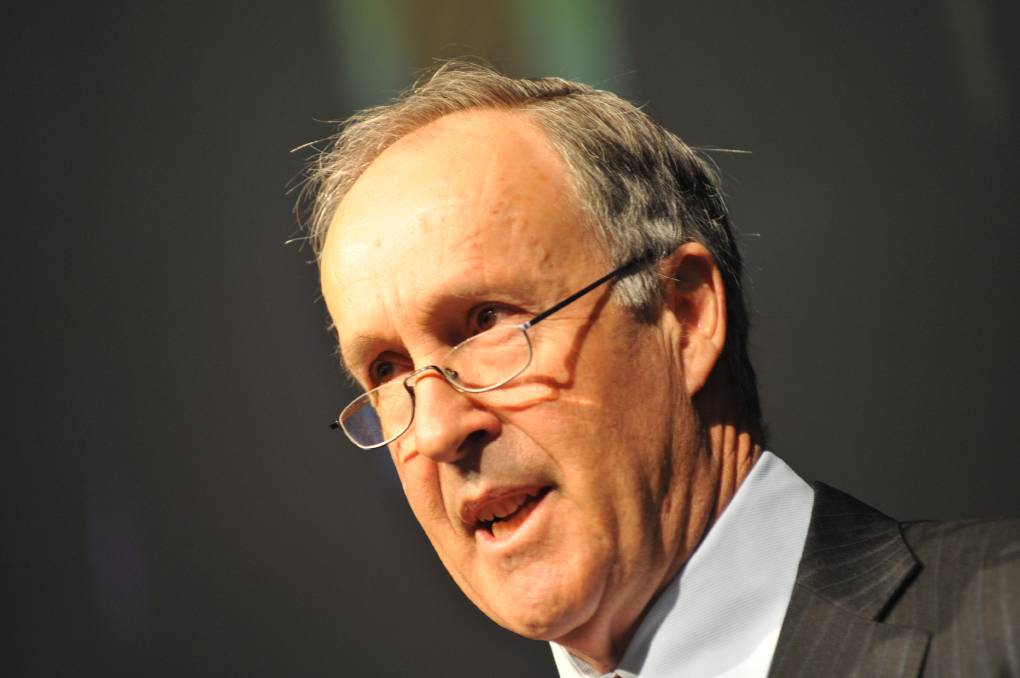 But the National Farmers Federation didn't want the farm safety advocate to disappear and lobbied hard for a significant grant to ensure its long-term survival.

"With substantial support provided by the Department of Agriculture, Water and the Environment, under the National Farm Safety Education Fund, Farmsafe Australia is modernising our look, revitalising our website and enhancing our available resources and capabilities to promote and support activities relating to on-farm safety and continue in our efforts to reduce on-farm fatalities and injuries," she said. The changes to Farmsafe Australia will be unveiled during Farm Safety Week (July 20 -25) along with the release of the first Safer Farms report.

Before the end of the year Farmsafe Australia will launch a new website that will include Toolbox Talks, a library of academic research relating to farm safety statistics and information, information on best practice and stories of farmers who are champions of safety.

"We will be coming on farm to see and hear about what we can do better," Ms Howdle said.