INDUSTRY CONFIDENCE: More than 3376 kilometres of wild dog exclusion fencing has now been built on 138 properties across central western Qld.

After three rounds of federal and state funding, along with local government initiatives and significant commitment from producers, about 3376 kilometres of dog-proof fencing has been built in 30 clusters on 138 properties across central western Qld.

Morgan Gronold from the Remote Area Planning and Development Board (RAPAD) is responsible for the rollout of the wild dog exclusion fencing across seven outback councils.

Mr Gronold said these fences now protect nearly two million hectares of grazing land from wild dogs and are forecast to enable the rebuilding of the central west's flock by more than 500,000 sheep during the next 10 years.

"One of the unique aspects of this program is that the government's contribution of $2700 per km equates to only about 30 per cent of the fence cost and it is the landholders that are paying the difference," he said.

"Producers are spending 73pc on average of the total cost of the fence which equates to about $24.27 million, they are the ones driving the program." 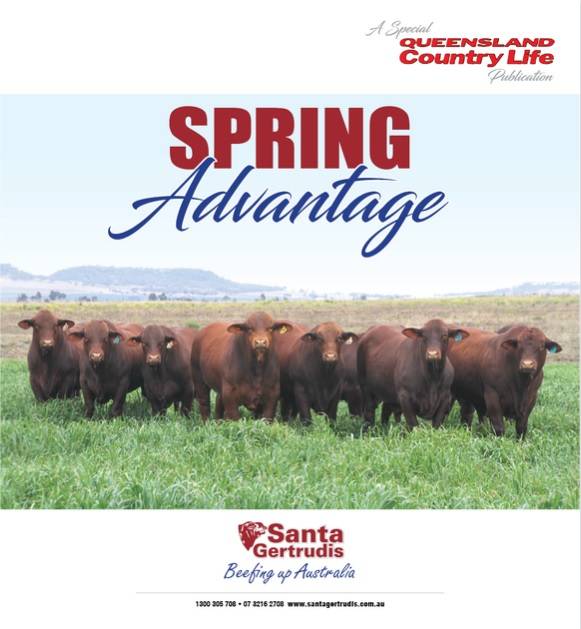 Click on the image above to read the Spring Advantage special publication in its entirety.

Mr Gronold said lambing rates are also predicted to grow from an average 22pc up to 75pc, which in turn will generate an expected $6 million in direct shearing, crutching and lamb marking wages per year.

"Although this program is about infrastructure and keeping wild dogs out of sheep, it is also a tool to get people back in our communities," he said.

Long-time wool growers at Barcaldine, David and Genevieve Counsell, have erected 42km of exclusion fencing on their 15,000ha property, Dunblane, and said the results have been an "outstanding success."

The Counsells began seeing the impact of wild dogs about 10 years ago and despite a regular baiting program and dog trapping, their losses became significant.

In collaboration with neighbours, the Counsells erected half of their exclusion fence with their own money and were then able to access RAPAD funding in 2016 to complete it.

About 95pc of their property is now enclosed in a cluster with five neighbours.

"Despite being severely drought affected, the exclusion fencing has turned our farming business around," Mr Counsell said.

"We can now rely completely that when we put 1000 pregnant ewes out in a paddock we are going to mark more than 900 lambs, dogs aren't an issue anymore."

"The fences have given us a range of biosecurity and animal health benefits and more choice in how we farm and what we farm."