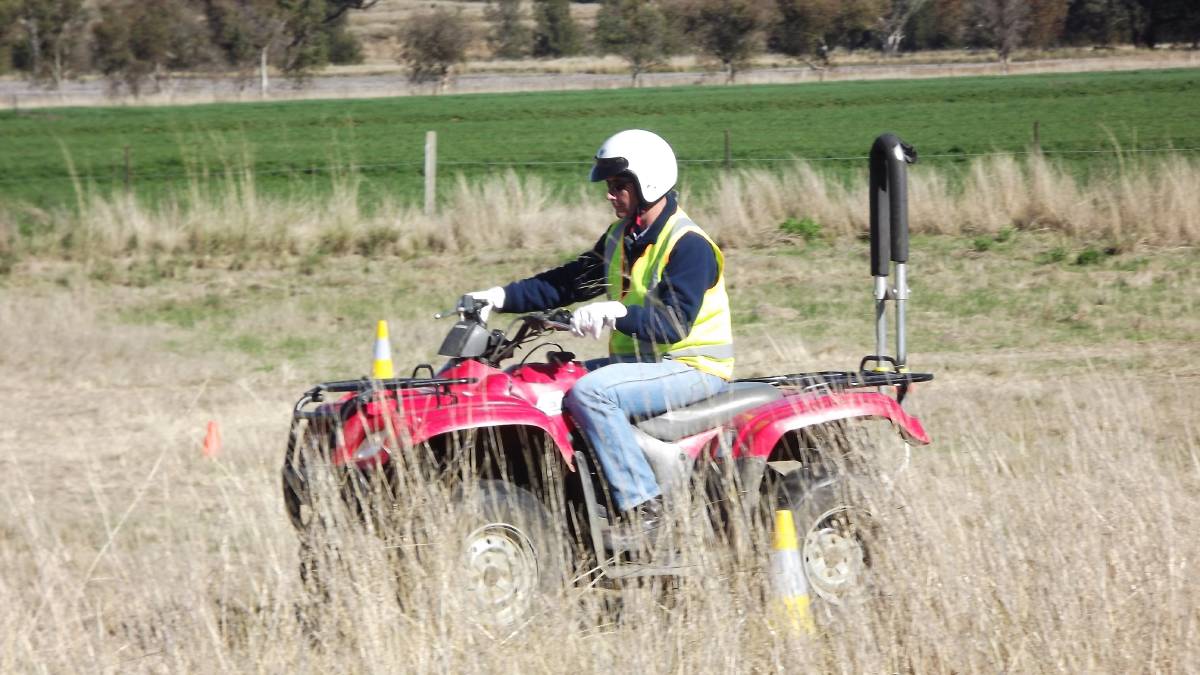 SAFETY GEAR: A rider wearing a helmet riding a quad bike with a roll-over device. Rural doctors say every new quad bike should be sold with a rollover protection device.

A push to derail new safety rules for quad bikes has been described as "crazy" by the Rural Doctors Association of Australia.

As well, the RDAA has accused quad bike manufacturers of not valuing the lives of Australian farmers.

"OPDs absolutely save lives, and any debate around this issue is completely crazy," Dr Hall said.

"Anyone who lives in the bush knows somebody that has either been injured, killed or had a near miss on a quad bike.

"They are incredibly useful on the farm but also so dangerous.

"Just because there are some manufacturers having a tantrum because we don't want Australians to die on their bikes is no reason to compromise on the new requirements.

"Farming is a risky enough occupation as it is and the idea that making one of the most commonly used farm vehicles that are well known to be dangerous, more safe is a bad idea? Well it's patently ridiculous," Dr Hall said.

"As doctors we see not only the tragic consequences for the people that are severely injured or killed but also for their family, their friends and their community.

"We need to send a message. We value the lives of Australian farmers even if quad bike manufacturers don't." 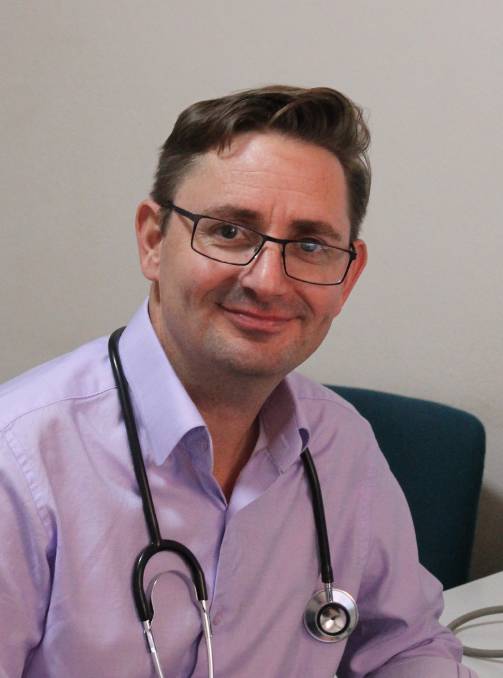 The withdrawal of some major quad bike manufacturers, notably Honda and Yamaha, from the Australian market has sparked concern among farmers they will be left without the industry's most popular and reliable machines.

Dealers across the country are also worried they will lose one of their best sellers with Craig Hartley from Moto Dalby on Queensland's Darling Downs launching a Facebook page and petition to "save the quad bike" which has been signed by almost 20,000 people.

Mr Hartley is in disagreement with the Australian Medical Association and RDAA over the number of farmer fatalities on quad bikes, saying the real picture was being confused by deaths on side-by-sides along with recreational accidents.

And now a peak sporting shooters' group has joined the debate.

He was deeply concerned at the lack of "on the ground" consultation before the new regulations were introduced.

"I don't think the people making these laws realise just how big the Australian bush is, or how their well-meaning but poorly implemented regulations are going to affect hundreds of thousands of hunters and farmers," Mr Park said.

"Quad bikes are essential for travelling across rough terrain on large farms and they also provide a stable and safe way to transport firearms in the field, particularly in areas where there are lots of game or pests and the shooter may need to be retrieving and replacing their gun frequently."

Mr Park said quad bikes were not inherently unsafe and Shooters Union had questions over the ACCC statistics justifying the new regulations.

"We do not believe their statistics take into account factors such as reckless behaviour, being driven by people under 16, or having extra passengers," Mr Park said.

In 2019 the Federal Government adopted a recommendation from the Australian Competition and Consumer Commission (ACCC) to mandate a new safety standard which includes the fitting of OPDs to all new quad new bikes from October next year.

Dr Hall said the standard was based on the best available science, medical advice and the considered recommendations of the ACCC and was backed by the NFF, Australian Medical Association, Royal College of Surgeons, RDAA, Royal Flying Doctor Service, National Rural Health Alliance, National Rural Women's Coalition, Country Women's Association of Australia, and the Australian Workers Union, among others.

"No injury or fatality has ever been attributed to an OPD and of all the fatalities that have occurred on quad bikes over the past 20 years, which is 267, only one of these had an OPD fitted.

"There are six visits to an emergency department every day due to quad bike accidents. That's six every day. "These are dangerous vehicles. Making them more safe is a no-brainer," Dr Hall said.

Meanwhile, a 63-year-old Queensland farmer died in a quad bike accident near Stanthorpe on Sunday.

John Pratt was found by family members at the scene of the accident on Waghorn Road at 7.50pm.

He and wife Julie and family operated a sheep, cattle and stone fruit orchard.