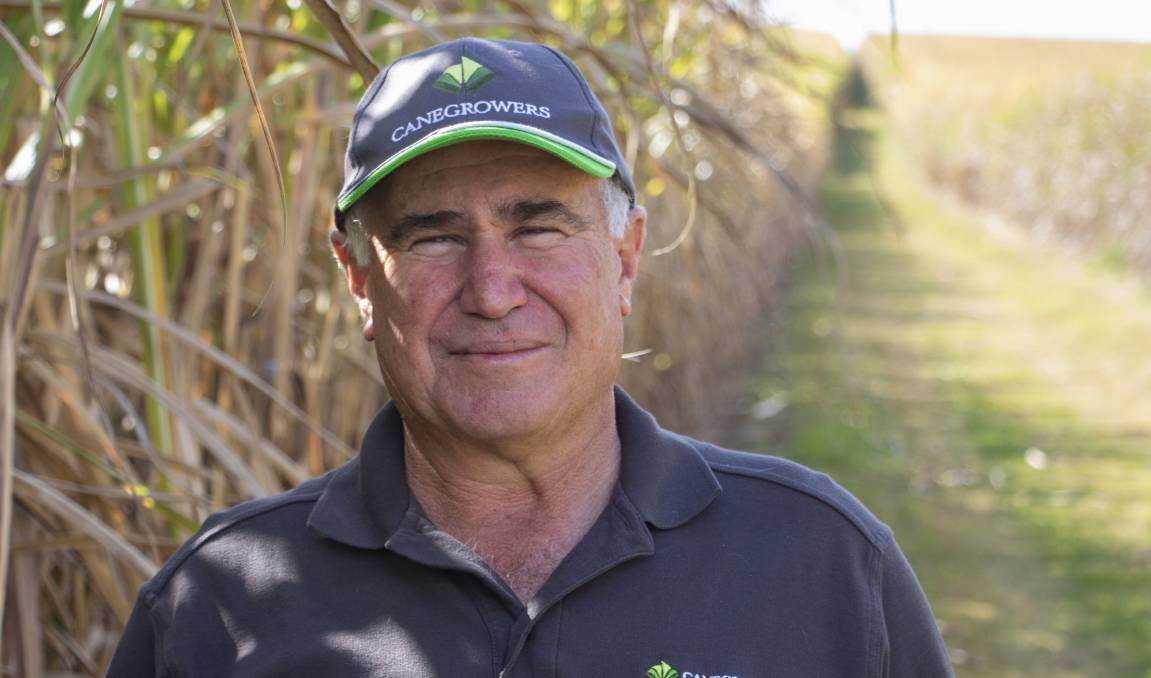 DAM SHAME: Canegrowers Isis chairman Mark Mammino says it is a travesty to see the wall of Paradise Dam being lowered.

Cane farmers have again called for Paradise Dam to be restored back to its original 300,000 megalitre capacity.

CANE farmers have again called on the Palaszczuk government to restore Paradise Dam back to its original 300,000 megalitre capacity rather than permanently reducing the dam's capacity by 57 per cent.

Farmers say while community safety is paramount, they were concerned for the future of agriculture in the Bundaberg region. It's a view equally shared by fruit and vegetable growers.

Work began to lower the dam wall height by 5.8m last month, after concerns were raised about the stability of the structure and the safety of downstream communities in a major flood event.

Canegrowers Isis chairman Mark Mammino said it was a travesty to see the dam wall being lowered.

We need the dam fixed. It needs to be remediated to its original capacity in the shortest amount of time possible. - Mark Mammino

"We need the dam fixed," Mr Mammino said. "It needs to be remediated to its original capacity in the shortest amount of time possible.

"We need water security to continue the growth in agriculture that has been occurring since this irrigation scheme was first established."

The contractor currently reducing the height of the wall is part of the CIMIC Group, which originally constructed the $240 million dam on the Burnett River.

Mr Mammino said all sides of politics needed to stop playing games and treating farmers likes pawns on a chess board, particularly in an election year.

"We all want a safe dam that protects the lives and livelihoods of the Bundaberg region," Mr Mammino said.

"We need SunWater and the political leaders to sit down with us and develop a plan for the future."

"Wide Bay Burnett farmers have been ignored and the economic security of the region has been put at risk by Labor," Mr Last said.

"Tearing down dams in the middle of a drought shows that the Palaszczuk government doesn't understand regional Queensland and doesn't back our farmers."

Mr Last said the LNP had a plan to fix Paradise Dam, by working with international experts and at a fraction of the cost.

"In functional terms, dam engineers strategically manage the risks inherent in the building and operation of large dams; and teach dam engineering to civil engineers."