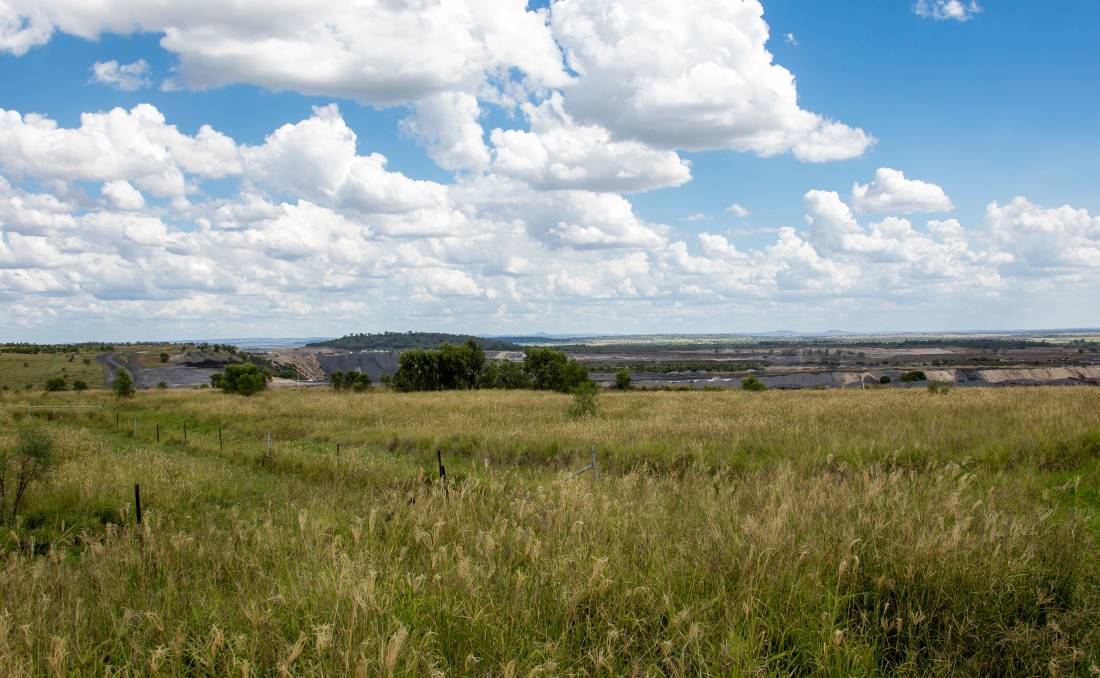 A case regarding the New Acland Coal Mine Stage 3 Project is expected to be heard in the High Court later this year.

The decade-long dispute between Darling Downs farmers and the New Hope Group continues.

The decade-long dispute between Darling Downs farmers and the New Hope Group over the proposed New Acland Coal Mine Stage 3 Project will now head to the High Court.

A special leave application has been granted to the Oakey Coal Action Alliance to appeal a 2019 Court of Appeal decision, which concerned the validity of a prior Land Court decision.

Mr Ryan said the OCAA was asking the High Court whether the correct law had been followed in this instance.

"Today's decision to allow special leave to appeal represents a significant hurdle that has been cleared, but it's not the end of the matter," Mr Ryan said.

"It's fundamental to the administration of justice that courts and their decisions are fair and impartial - that is why it is so important for the questions around this case to be resolved in the High Court.

"The original Land Court decision was found to have failed to observe the requirements of procedural fairness, however it continued to affect subsequent decisions."

Mr Ryan said in considering an application for the grant of a mining lease, Mines Minister Dr Anthony Lynham must consider any Land Court recommendation for the application.

"The Queensland government is right to wait for the outcome of this High Court process to clarify whether the existing recommendation is valid," Mr Ryan said.

"We appreciate that this has been a lengthy process and has caused a lot of uncertainty for local landholders, the company and workers on the project," Dr Lynham said.

However, LNP leader Deb Frecklington said it was time for Annastacia Palaszczuk to uphold her election promise and approve the mine since it was no longer before the Land Court.

"It's time for Annastacia Palaszczuk to start backing local jobs on the Darling Downs."

LNP Member for Condamine Pat Weir said that overwhelmingly the Oakey and Darling Downs community support the expansion of the mine to secure local jobs.

"We have seen a concerted campaign by the entire Oakey community from the chamber of commerce, local businesses and workers all calling for the Labor to approve the expansion," Mr Weir said.

"Communities like Oakey need these 450 secure jobs to ensure it continues to function, especially in light of the recent coronavirus impacts."

A full High Court hearing is expected to take place later this year.