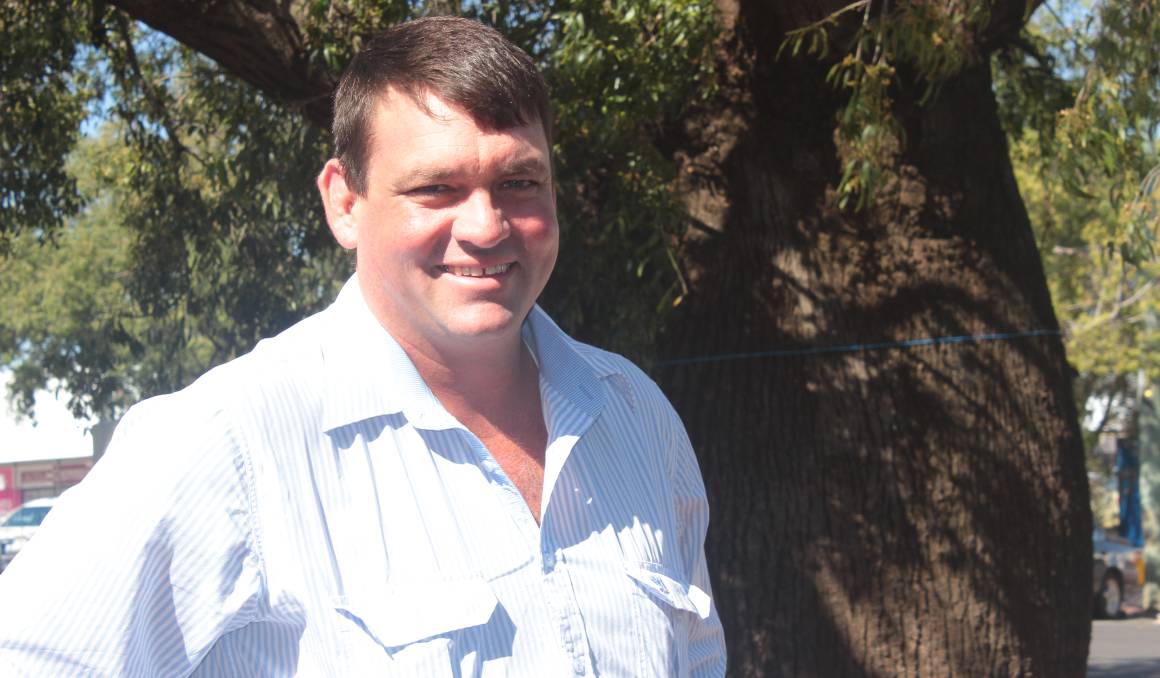 There is a worrying trend of banks trying to act as defenders of community morals.

Say what you like about the banks - and I have been known to say a few things myself - the fact is that the Australia we love wouldn't exist without them.

Especially in agriculture, where even a modest family farm needs to borrow millions of dollars to operate - even more to get us through the tough times.

Historically, banks have provided a range of financial services on a commercial basis - arrangements that benefit farmers, communities and the banks themselves.

However, we are starting to see a worrying trend - banks attempting to act as defenders of community morals.

Every day, I hear about banks making it impossible for businesses in rural and supporting industries to borrow money because they fear that a tiny minority of the community won't approve.

I've heard about feedlots, live cattle exporters and firearms dealers being made to jump through unreasonable hoops and unable to get finance to grow their legitimate, viable and economically important businesses.

It is clear that extremists are having an impact on even our most conservative institutions.

It is ridiculous, it is dangerous, and it must stop!

To jeopardise the viability and growth prospects of an industry that - now more than ever - underpins our food security and post-COVID economic recovery to try to appease a few hard-line activists is scandalous.

The zealots the banks seem to fear are totally out of step with the views of the average Australian and should be paid no heed.

To pander to them jeopardises a multi-million-dollar industry that supports thousands of family farms, tens of thousands of farm workers and ag tradies, and rural communities Australia-wide.

The industries being singled out are already well-regulated by government and the community and are managed to world best practice. Financiers simply don't have a role here.

In fact, much of the investment of a modern farm business is in improving animal welfare and environmental outcomes - not a cheap business. Withdrawing funding will lead to negative outcomes.

We've contacted the Australian Banking Association with our concerns to have them addressed at a national level.

In the meantime, the best thing Australians can do to keep our economy strong is to continue buying and enjoying Australian fresh food - including beef and lamb. Barbecue this weekend at my place!