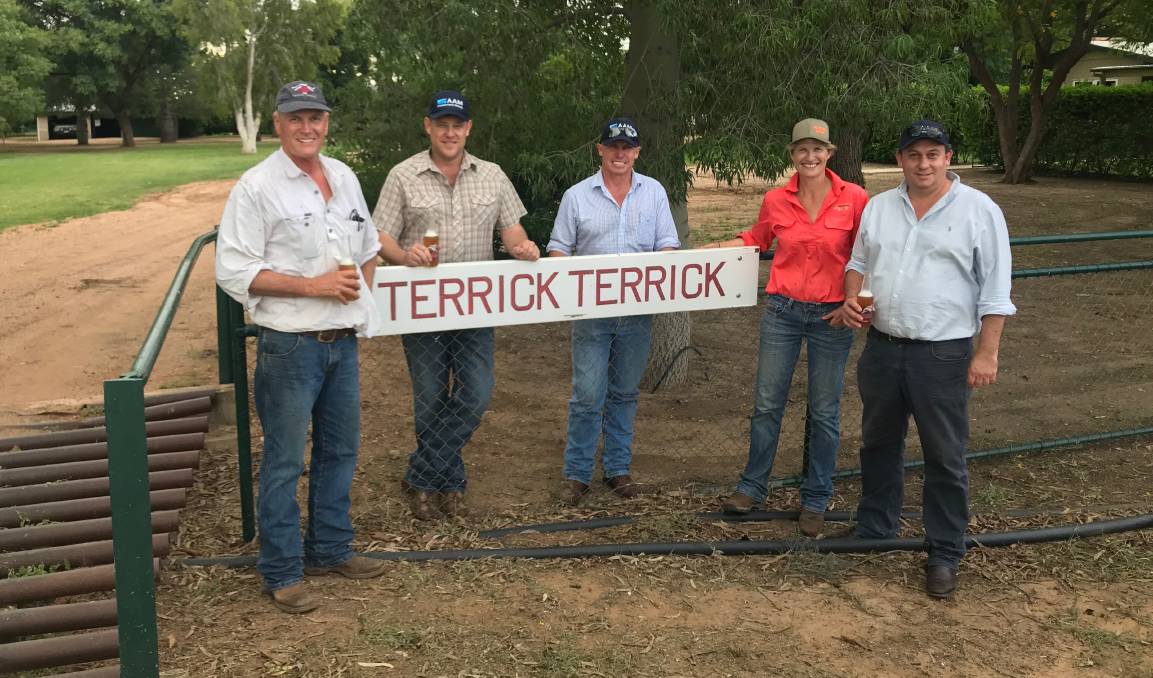 The acquisition of breeding country to support backgrounding operations on Terrick Terrick Station at Blackall is likely to be one of the future objectives for its new owners.

The acquisition of breeding country to support backgrounding operations on Terrick Terrick Station at Blackall is likely to be one of the future objectives for its new owners.

It was learnt in mid-February that the Australian-owned AAM asset management and strategic investment group was negotiating with the Pearson family to purchase the historic property south west of Blackall.

AAM managing director Garry Edwards has confirmed that a settlement date in late June has been set for the takeover of the 54,800 hectare (138,000 acre) property, bare of stock, for "a record for the region, given the scale of the property".

Terrick Terrick had a 105-year history as one of the country's most renowned Merino sheep studs under the management of Australian Estates before being purchased in 2001 by Bull Creek Pty Ltd, beginning an era of cattle operations there.

The Pearson family began organic certification in 2005, resulting in the first Australian accreditation to sell organic beef to China.

They were also the first in the country to receive Good Agricultural Practices certification to sell organic wholefoods to the US.

James Pearson said both required an annual audit but it was something that could be continued provided the new owners ticked the boxes.

Retaining the property's organic status is high on AAM's priorities, according to Garry Edwards, who has already begun planning possible strategies for the property.

"We think there will be increased demand - domestic and export markets will be chasing organic product once we get through COVID-19," he said.

"It's easy to go back to conventional markets so we're wanting to understand what's possible.

"Lots of things are restricting our movement at the moment but we're playing a long game with organic cattle." 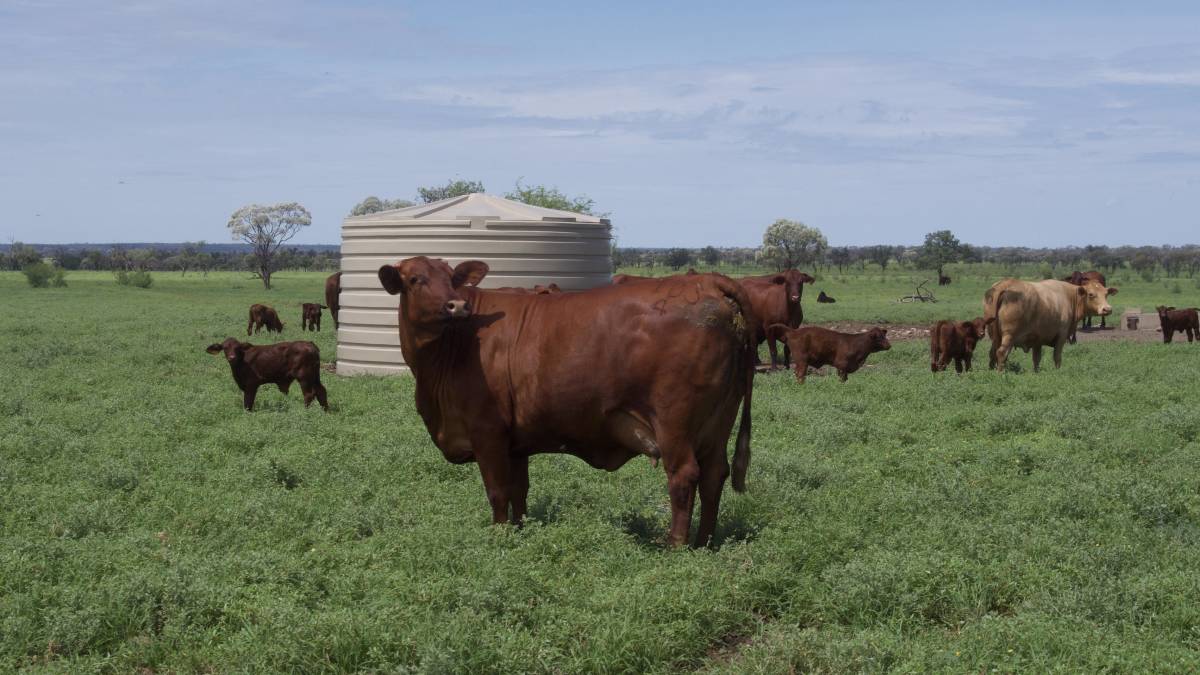 Bull Creek cattle at Terrick have been enjoying a good season since rain at the start of the year. Picture - Sarah Pearson.

Terrick has a carrying capacity of 10,000 backgrounder cattle.

As far as running sheep, Mr Edwards said they intended returning a portion of the property to sheep but the challenge of buying in was one to overcome.

"Prices are extreme everywhere. It blows me away how strong the market is, and it demonstrates how under-stocked we are."

Along with that was whether to concentrate on Merinos or meat sheep.

"There is a lot of demand for organic sheep meat."

The purchase of Terrick will mark the completion of AAM's strategy to invest across animal protein, cropping and core agricultural industries with a spread of assets throughout regional Australia with $140m available through its AAM Diversified Agriculture Fund.

From February to June 2020 it will have acquired poultry assets in South Australia, and sheep and mixed cropping assets near Forbes in NSW, as well as Terrick.

AAM has over $300 million of assets under management in direct mandates across multiple agricultural sectors, and expects to acquire and lease $150m to $200m worth of assets per year for the next three or four years.

"We'd like to find the best breeding block to go with Terrick," Mr Edwards said. "It would be the focal point in a backgrounding supply chain."

It may also involve pursuing opportunities up the supply chain through feedlotting.

One of the mandates of the diversified fund is that not all its country is in the one geographic location and so future investments are likely to be in different climatic zones.

On the topic of future positivity amid the coronavirus pandemic affecting the world, Mr Edwards said the way agriculture in Australia had responded to COVID-19 demonstrated how independently strong it was.

"We've highlighted this with investors, why they need to look at agriculture in Australia in a bigger way," he said.

The purchase of Terrick was supported by Geoff Warriner and Chris Holgar of JLL Agribusiness.

According to Mr Warriner, Terrick Terrick was undeniably a name rich in Australian pastoral history.

"Having been thoughtfully developed and managed over the past two decades as a beef producing enterprise by the Pearson family, it will be very interesting to see where the next two decades take it," he said. "I am confident AAM will be good stewards of this historic property while potentially taking it in a different direction."