The blocks were manufactured by the 4 Season Company in Brisbane and presented to a group of dairy heifers over an eight day period. 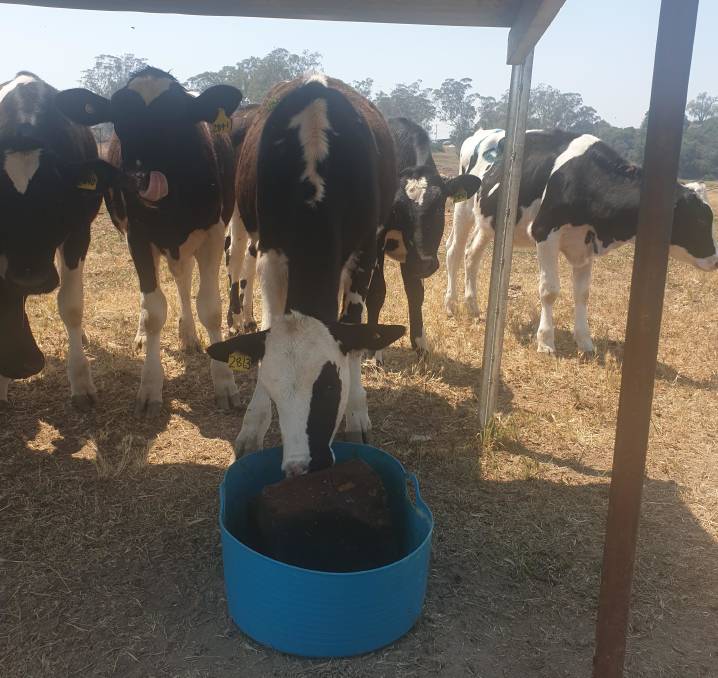 Molasses blocks containing meloxicam have the potential to provide effective pain relief for an extended period.

The research is being carried out by Dr Dominique Van der Saag, a researcher at the Sydney School of Veterinary Science at the University of Sydney, who works in the area of livestock welfare, particularly pain mitigation.

"Meloxicam is currently used as pain relief for livestock but the disadvantage is that as an injectable it only lasts for up to a couple of days," Dr Van der Saag said.

"We know wounds resulting from animal husbandry procedures can take up to several weeks to heal, so it is desirable to consider how we can provide pain relief for an extended period.

"But it's not practical or desirable to bring livestock back to the yards for further handling after they have been treated.

"The molasses blocks containing meloxicam have the potential to provide effective pain relief for an extended period."

In addition to weighing the animals, blood samples were taken each day to assess the amount of analgesic being absorbed by each animal.

On average, each of the heifers ate 300-400g of the molasses blocks per day, consuming about 1.5mg of meloxicam for each kilogram of body weight, which is similar to the recommended dose rate.

Future trials are planned to involve the assessment of pain relief for cattle undergoing castration and dehorning.

The 4 Season Company has previously supplied lick blocks containing anthelmintics, which have been used to control internal parasites including liver fluke.

DOMINIQUE Van der Saag's research into novel ways of administering long-lasting analgesia to cattle was one of three winners of Bayer's Care4Cattle grant.

Dr Van der Saag said she had long been aware of the impact procedures such as dehorning and castration, and the administration of pain relief could have on the cattle. 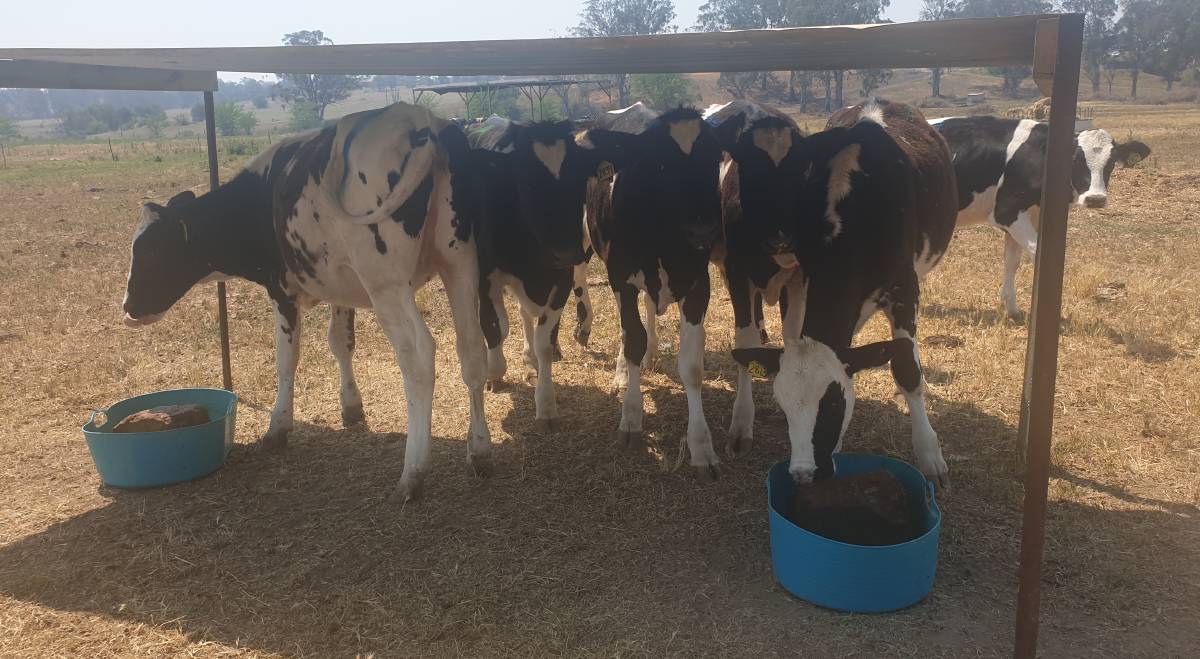 Pain relief practices are growing in popularity among producers, so long as they are feasible to implement.

"I began to see how improvement of livestock welfare through the use of pain relief was extremely important. In many countries it is not mandatory to use anaesthesia or analgesia for painful procedures performed on cattle.

"However, there has been a shift in recent years, with producers wanting to take on pain relief practices so long as they are feasible to implement."

Care4Cattle jury member Carmen Gallo said lick blocks with analgesics could be of great benefit to cattle well-being globally. "It would translate into less handling and stress, as well as reduced labour," Ms Gallo said.