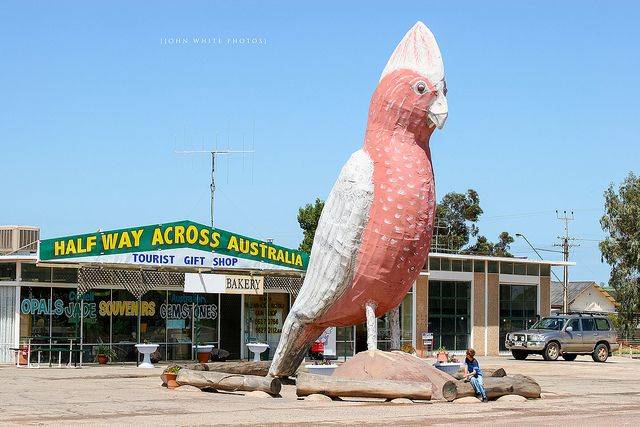 BILL OPPOSITION: The Kimba farm was chosen after a four-year search.

"A government minister from Queensland thinks South Australia is the place to dump and it's deeply offensive to the people of SA."

THE government may have to negotiate with the Senate crossbench to get through legislation that will transform a South Australian farm into a nuclear waste facility, after the Greens declared their opposition to the bill.

The Kimba farm, which was voluntarily nominated and chosen after a four-year search, would store medical nuclear waste for 100 years.

"The federal government wants to dump on South Australia and we won't leave it to the community of Kimba to hold the line on their own," Senator Hanson-Young said.

"It is wrong to say there is broad community support. Traditional Owners have rejected the proposal. Once again the Morrison government and [former Resource] Minister Canavan haven't listened.

"A government minister from Queensland thinks South Australia is the place to dump and it's deeply offensive to the people of SA.

"Every South Australian should be concerned this government is more interested in building a radioactive waste dump than they are in investing in renewable energy and our growing potential for green industry."

Labor resource spokesperson Joel Fitzgibbon did not respond to questions about whether his party would support the bill.

The recently appointed Resource Minister Keith Pitt introduced the legislation to the House of Representatives last week - just two weeks after the Kimba site was announced - where the government will have the numbers to pass the bill.

With the Greens opposing the bill in the Senate and Labor not stating its position, the government will need the backing of either the Centre Alliance or One Nation to carry the bill.

A spokesperson for Mr Pitt said the new minister was "working with other parties to deliver the outcome".

"This bill has been 40 years in the making and the establishment of a national radioactive waste facility is a national priority."

"Kimba meets all the technical requirements for a waste facility, has majority community support and a willing host landowner."

About 45 people will be employed at the site, which the government says will store low-level waste permanently and intermediate-level waste temporarily.