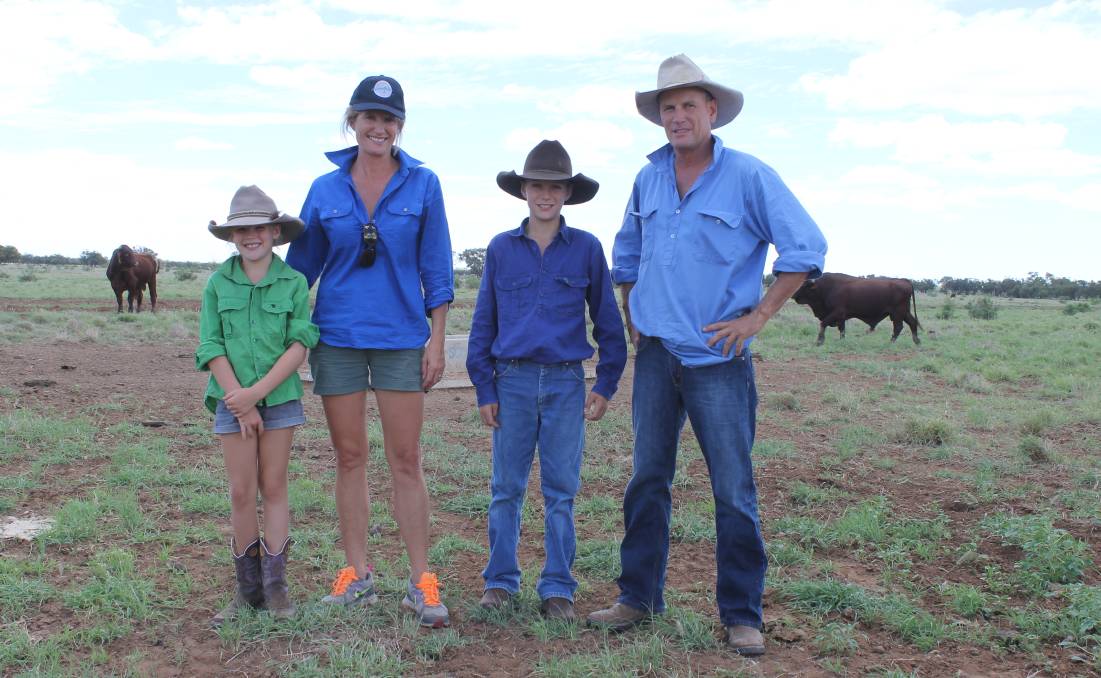 Sarah and James Pearson and two of their children, Alex and Sam, taken at Terrick Terrick some years ago.

Asset management and strategic investment group AAM Investment Group is in negotiations with the Pearson family for the purchase of the historic Terrick Terrick Station south west of Blackall.

Asset management and strategic investment group AAM Investment Group is in negotiations with the Pearson family for the purchase of the historic Terrick Terrick Station south west of Blackall.

The potential acquisition of the certified organic 54,630ha pastoral operation is part of AAMIG's core strategy to develop sustainable, integrated farming operations within key protein sectors that include chicken, beef and lamb enterprises, along with investments in assets capable of producing cereal grains and plant proteins.

Prior to its purchase by the Pearson's Bull Creek Pastoral Co at the beginning of the new millenium, Terrick Terrick had a long and proud history as one of Queensland and Australia's most prestigious Merino studs through its long ownership by Australian Estates.

The stud was founded in 1896 and lives on as Terrick Merinos, thanks to the purchase of 1550 stud ewes and ram lambs in 2001 by Rick and Jenny Keogh.

The Pearson family also owns Bull Creek at McKinlay and Dawsonvale at Taroom. 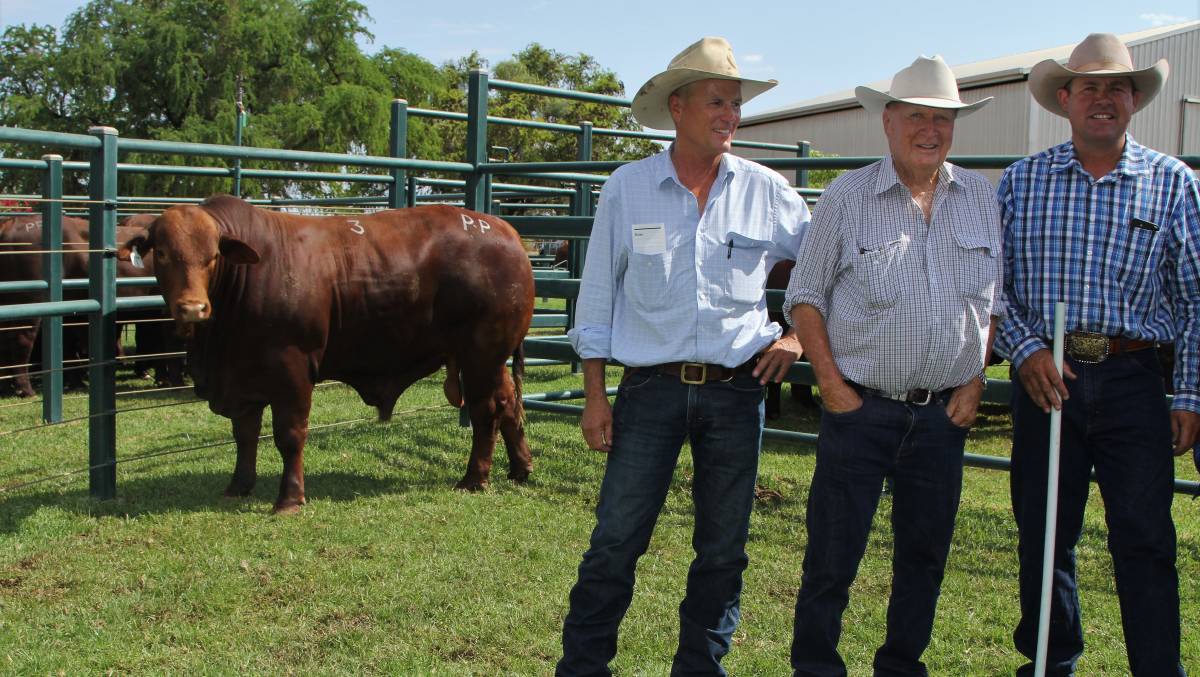 According to AAMIG managing director Garry Edwards, the group's capital raising for its fourth agricultural investment fund exceeded expectations and it has been able to begin executing phase two of its strategy.

The 178,870ha property in the Northern Territory close to the Western Australia border is described on AAMIG's website as having significant development potential with diversified investment streams.

The group hopes to develop an irrigated cropping program and expand the cattle herd, thanks to the 35,100 megalitre dam, and lease out a portion of the property to the ASX-listed Seafarms Group Limited for them to develop the vertically integrated Project Sea Dragon aquaculture project.

The capital raised in the initial offer has expanded that by 48 sheds, bringing annual production to 20 million chickens across South Australia.

It's Sustainable Softwood Trust operates a stand-alone softwood saw milling facility, located on the Central Tablelands of New South Wales, processing around 92,000m3 of raw material (saw logs) per annum and it has a development approval to process 210,000m3.

An aggregation of farms in central western NSW has also been purchased, on which AAM says it will develop a mixed livestock and broadacre cropping operation.

According to Mr Edwards, at the completion of this round of investments, AAM will have acquired over $300 million of assets in the past two years across the beef and lamb, poultry, cropping and timber industries.

"One hundred per cent of the capital raised during this process by AAM has been committed by Australian investors who are seeking to invest in the positive future of agriculture in this country with a specialist agricultural asset manager and operator with a proven track record of delivering annual dividends to its investors," he said.