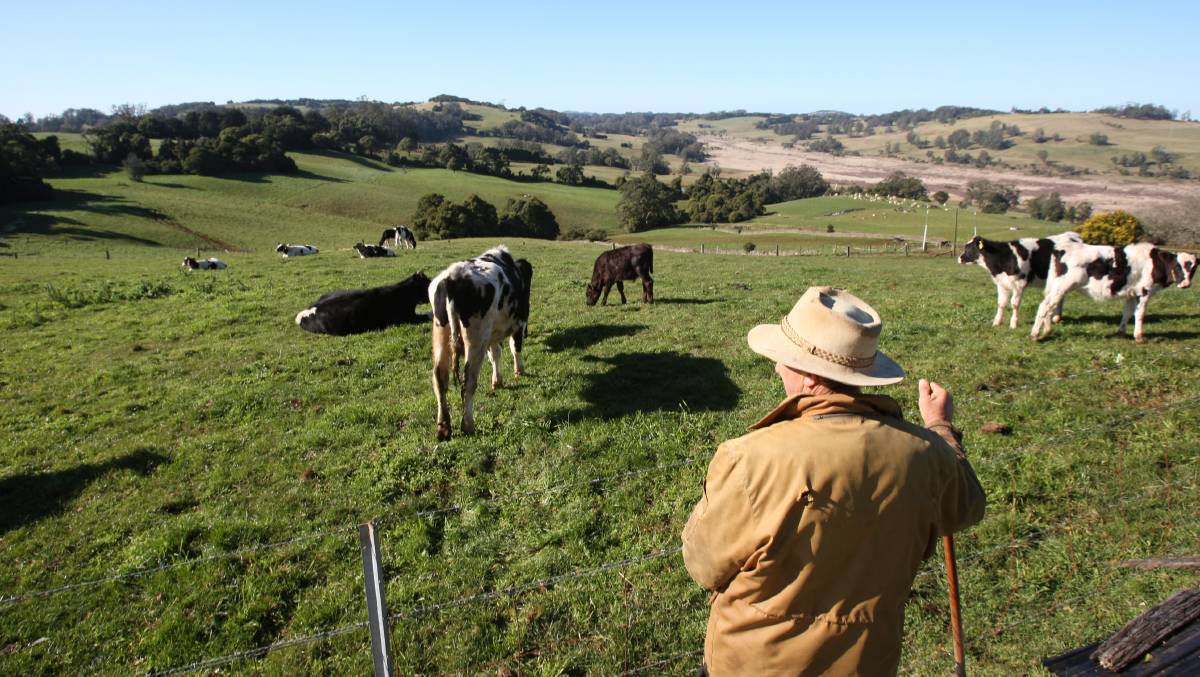 FARM GATE: The deal has a bunch of benefits for Aussie farmers. Photo: Peter Braig

Here's what the historical deal means for your farm.

AUSTRALIA has signed off on a historic and comprehensive deal with Indonesia, which both countries have agreed to implement within the next 100 days.

Australia already exports about $2.8 billion worth of agricultural goods to Indonesia and the new agreement should see that increase by leaps and bounds.

Once the Indonesia-Australia Comprehensive Economic Partnership Agreement (IA-CEPA) is implement, 99 per cent of the nation's agricultural goods will get preferential access into Indonesia.

That's good news for farmers everywhere - Indonesia is the world's fourth largest country by population and is expected to be a trillion-dollar economy by 2050.

Here's what the deal means for your farm.

- Elimination the five per cent tariff and guaranteed access for 575,000 live male feeder cattle into Indonesia each year, rising to 700,000 in year six of the agreement

Indonesia will eliminate its tariff on frozen beef:

- Tariff on frozen beef cuts with bone in reduced to 2.5 per cent and eliminated by 2023

- Tariffs on all other frozen beef eliminated by 2020

Indonesia will eliminate its tariff on sheep and goat meat:

- Tariff on frozen sheep meat reduced to 2.5 per cent and eliminated by 2023

- Tariff on fresh, chilled or frozen goat meat reduced to 2.5 per and eliminated by 2023

- Elimination of concentrated or sweetened milk and cream

- Elimination for grated or powdered cheese

- Elimination in 2026 of tariffs on milk and cream (not concentrated nor containing added sugar or other sweetening matter), other than in liquid form

IA-CEPA outcomes for vegetables include:

- 25 per cent tariff on carrots cut immediately to ten per cent for 5000 tonnes per year, with progressive tariff reductions down to zero per cent for all carrots after 15 years

Indonesia will eliminate tariffs on citrus under tariff rate quotas:

- Guaranteed tariff-free access for 10,000 tonnes of oranges, increasing by five per cent each year

- Guaranteed tariff-free access for 5000 tonnes of lemons and limes, increasing by 2.5 per cent each year

Indonesia will reduce or eliminate tariffs for other fruit and nuts:

- Elimination of tariffs on pineapples, avocados and strawberries in 2026

- Elimination of all other tariffs including on bananas, persimmons, and a range of tropical fruit which were not eliminated under AANZFTA.

Indonesia will guarantee access for feed grains to complement the strong trade in grains for human consumption:

- Guaranteed access into the Indonesian market for 500,000 tonnes of feed grains (wheat, sorghum and barley) each year, increasing at five per cent per annum

- Elimination of the five per cent tariff on rolled oats

- Elimination of five per cent tariffs on unroasted malt

- As an early outcome of IACEPA in 2017, Indonesia reduced its tariff on Australian sugar from around 8.8 per cent to five per cent.

The story What the Indonesia trade deal means for your farm first appeared on Farm Online.