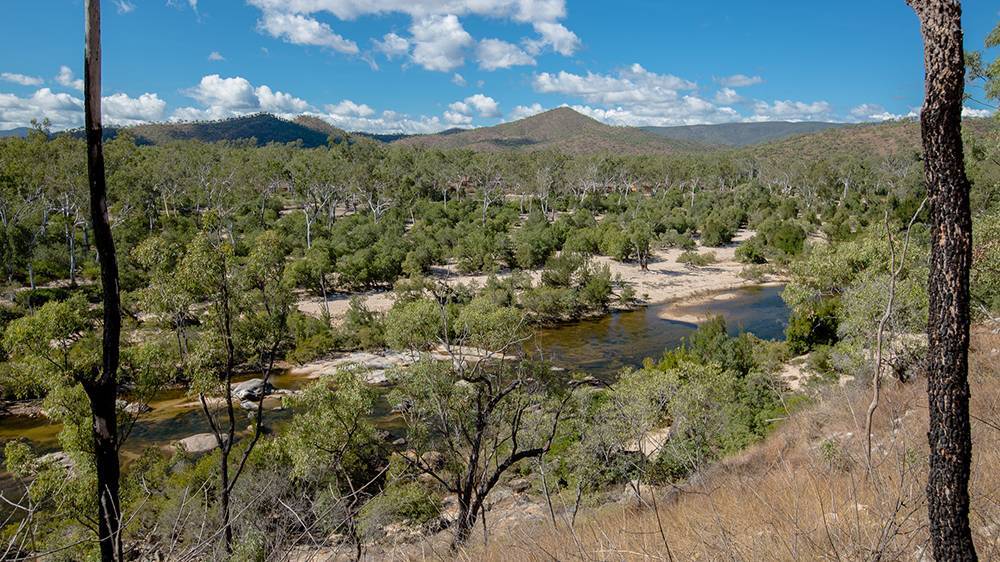 REGIONAL DEVELOPMENT: Urannah Renewable Energy Hub has taken another step forward with $2 million in funding from the federal government.

Urannah Renewable Energy Hub has taken another step forward with $2 million in funding from the federal government.

THE Urannah Renewable Energy Hub has secured $2 million as part of the Federal Government's plan to secure energy affordability for commercial and industrial users.

Urannah Water Scheme chief executive officer Kerry Huston said co-located with the Urannah Dam, the Urannah Renewable Energy Hub was ideally positioned for pumped hydro energy storage with close proximity to the grid, co-location with the lower reservoir and hydrology and topography that allowed for maximum rainfall capture and utilise the height of the dam wall.

"Our combined projects will deliver water security for North Queensland and reliable disputable supply during the transition of Queensland's economy from fossil fuelled powered generation to renewables," Mr Huston said.