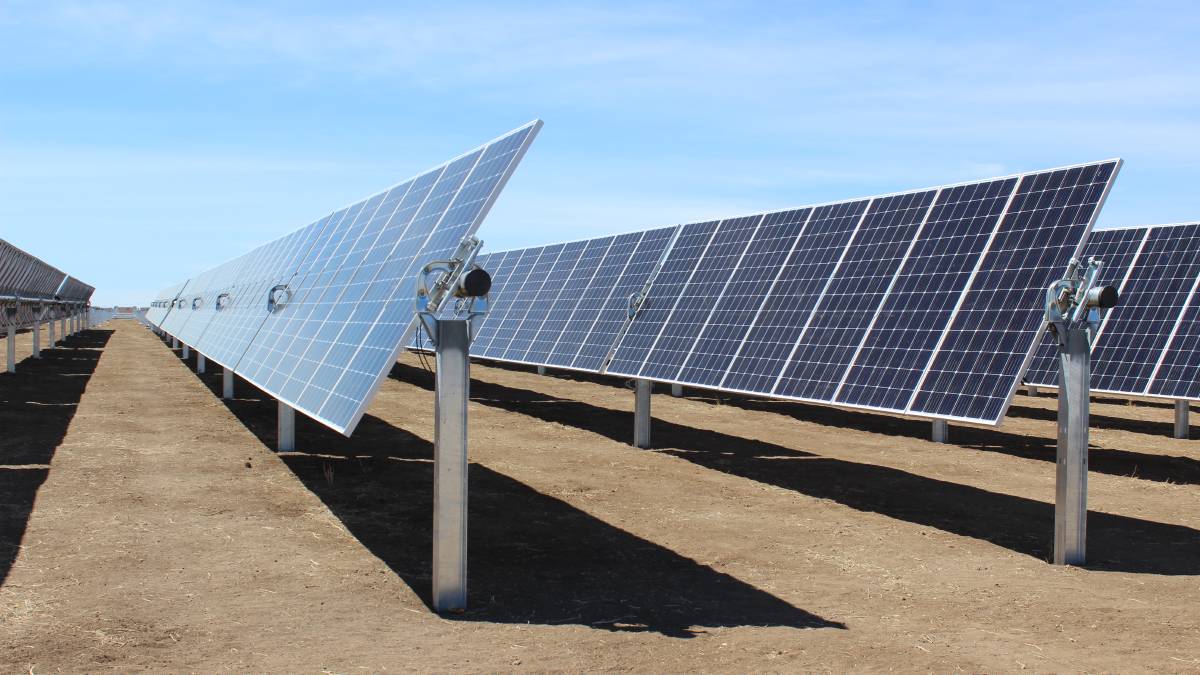 Construction has begun on a 120 megawatt solar farm near Wandoan, with up to 200 jobs to be created during the build.

Construction has begun on a 120 megawatt solar farm near Wandoan, with up to 200 jobs to be created during the build.

It is Shell Australia's first industrial-scale solar electricity farm solar farm, and will connect to the National Electricity Market grid with the capacity to generate enough clean energy to power 50,000 homes.

"With Shell sanctioning this 400,000 panel solar farm it will become part of Queensland's clean energy revolution, which is providing the world a practical template on how to transition to low emissions future," Dr Lynham said.

"The Darling Downs and South West Queensland is literally an energy powerhouse, these regions have developed the unprecedented large scale $70 billion onshore gas industry from a standing start, now it hosting some of largest clean energy generators in the country.

"I welcome Shell's first global investment in an industrial-scale solar farm on Queensland soil and I am also pleased they have recognised the Iman people the traditional owners of the land of where the farm will be constructed and named the project Gangarri.

"Gangarri is a fitting name for the project, Gan meaning sun and Garri meaning light in the Iman peoples dialect."

Originally referred to as the Delga Solar Farm, the project is located at Woleebee, 25km south-west of Wandoan. Once built it is expected to need a workforce of less than 10 full time workers.

Shell Australia chairman Tony Nunan said solar will play an increasing role in the global energy system, especially when partnered with a reliable energy source such as gas.

"This is Shell's first global investment in an industrial-scale solar farm, and we are proud to be investing in the 'Sunshine State' as a key centre of activity under Shell's global ambition to expand our integrated power business," he said.

"It will help power the operations of our QGC project and reducing carbon dioxide emissions by around 300,000 tonnes a year.

"It continues our long-standing commitment to the regional development of Queensland and creating thriving, diverse local economies."

"AGL and Vena's battery will be a stone's throw away from the Gangarri solar farm," Dr Lynham said.

"Around $5 billion has been invested in renewable energy projects in Queensland since December 2016, creating 4700 jobs.

"Shell's Gangarri Solar Farm will help us remain well on track to reach our target of 50 per cent renewable energy by 2030."