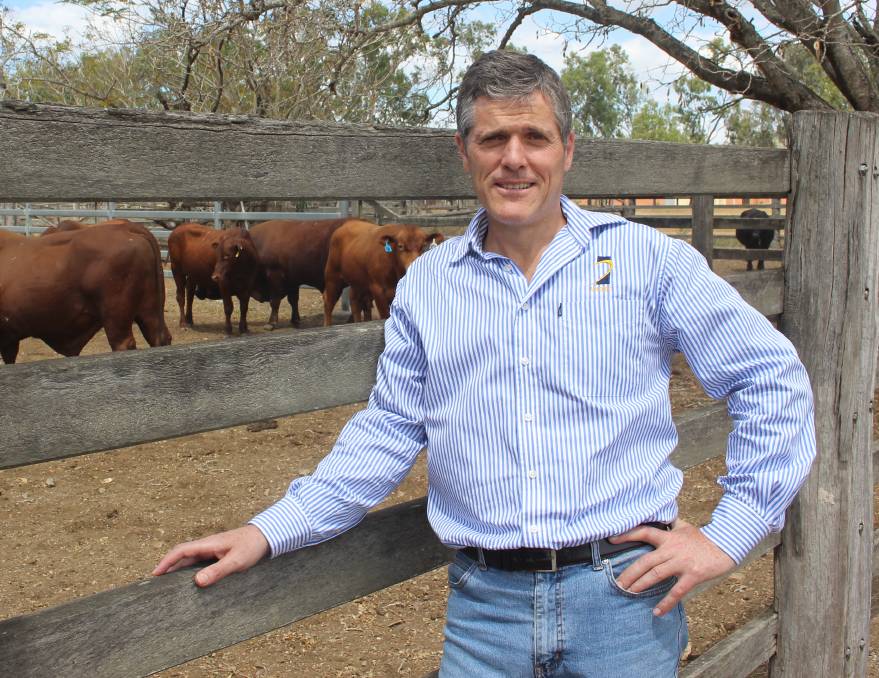 AgForce joined NFF to lobby the federal government for a fairer trade agreement with the EU.

One thing AgForce members are proud of is that we're not frightened to tackle issues of significance, whether on the local, state, national or international level.

This week, AgForce took the opportunity to Stand Up for Regional Queensland by addressing an international injustice that has been hurting our beef industry for decades - our completely inequitable trade agreement with the European Union.

AgForce travelled to Canberra to stand alongside our national peak body, the National Farmers' Federation, and tell the federal government that enough is enough, that the completely lopsided playing field has to be levelled.

The EU is both the biggest producer and the largest consumer of red meat. Its red meat industry is also the most heavily subsidised in the world, an incredibly unfair advantage.

Cattle president Will Wilson and I spent an hour outlining to Trade, Tourism and Investment Minister Simon Birmingham exactly what Queensland beef producers expect from the EU.

These markets are now being targeted by the EU in contravention of a 'handshake agreement' with them that has been in place for more than two decades.

The now inevitable Brexit offers a once-in-a-lifetime opportunity for Australian producers to improve access to the world's largest red meat market that has, up to now, been largely closed off because of protectionism.

We don't yet know the outcome, but we will push this issue hard on behalf of Queensland beef producers.

We are hopeful that the results of our advocacy will be a proud legacy to leave our children as Australian agriculture sets its sights on a $100 million farmgate value by the end of this decade.