AgForce General President Georgie Somerset shares her thoughts on advocacy after receiving an Order of Australia on Australia Day. 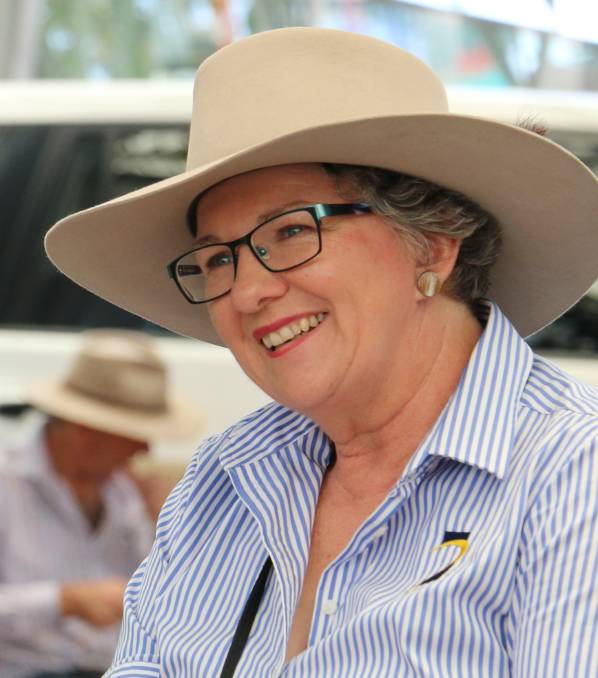 I have been amazed and touched this week by the outpouring of congratulations I have received as a result of my Order of Australia.

To say I was surprised when they notified me is an understatement.

Surprised but much more than that, humbled, because in reality the award is for the thousands of people alongside whom I have worked over the years.

Any gains won for people in the bush - whether better healthcare, telecommunications, drought support, business opportunities or recognition and opportunities for women - have been achieved by these dedicated volunteers.

Because at the end of the day, advocacy is about looking after each other - something people in the bush just do.

It's about making sure everyone has a fair go, ensuring no-one gets left behind, and giving a voice to people who don't have one.

That's why my family has always thought it essential to be involved in their peak body.

Peak bodies are really just people standing up for each other.

Speaking with one strong, united voice is an empowering and successful way of ensuring governments, private enterprise, and even NFP service providers take our interests into account.

Understandably, not everyone wants or is able to be on one of AgForce's boards. But there are many ways that you can support AgForce's advocacy work on behalf of agriculture and rural and regional communities.

Simply being a member or following us on social media is a powerful way of making a difference. AgForce even has support memberships, so you can join us even if you aren't a producer.

We will always need rural advocates.

I've been doing it for 35 years, many did it before me, and now we need you to be involved.