At a time when opinions are divided about celebrating our national day, Bidjara woman Keelen Mailman hopes her Australia Day honour will help the public understand the needs of her people. 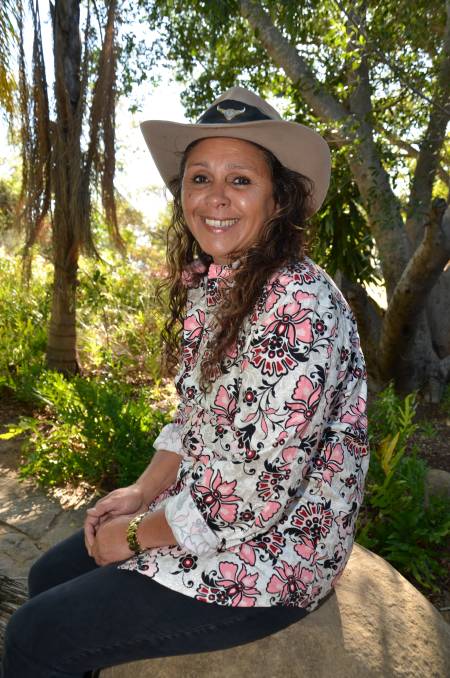 Keelen Mailman says it's a deep honour to have been named a Member of the Order of Australia. Picture - Col Jackson.

At a time when opinions are divided about celebrating our national day, Bidjara woman Keelen Mailman hopes her Australia Day honour will help the public understand the needs of her people.

Augathella-based Ms Mailman has been honoured in a number of spheres over the past 15 years - acknowledgement by the Queensland Museum in 2005 as the first Aboriginal woman to manage a cattle property in Australia, as a Queensland finalist in the 2007 Australian of the Year awards, and as the Barnardos Mother of the Year in 2016 - but she says she feels very privileged and deeply honoured to become a Member of the Order of Australia.

"It could be a sad day for us but you only live once," she said.

"There are a lot of beautiful people out there, and racism comes from all sides.

"I do things differently to other people - I hope this helps bring us justice the right way."

"How are we ever going to heal without it," Ms Mailman asked.

Her award is for significant service to the indigenous community of Queensland but Ms Mailman, who has managed the 76,000ha Mt Tabor Station since 1998, firstly for the Indigenous Land Corporation and since September 2016 for Goorathuntha Traditional Owners Limited, said she always tried to help where she could, for the wider community as well as her people. 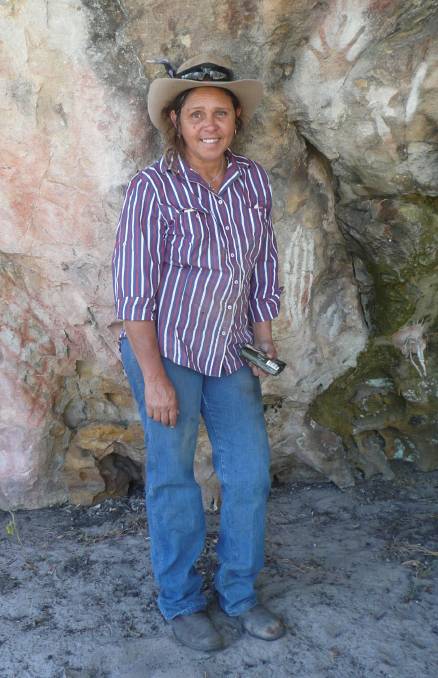 Keelen Mailman at one of the many Bidjara cultural sites on Mt Tabor Station, Augathella. Photo - Jane Milburn.

As detailed in her 2014 memoir, The Power of Bones, Ms Mailman had to overcome poverty, abuse, casual racism, and was surrounded by alcoholism, and took on the upbringing of her siblings as a teenager.

She has three children of her own and raised her younger sister's five children, and said that being a mother has been her major achievement.

"I'm so proud of their successes," she said. "You're not much without family and friends around you."

One dream that remains unfulfilled, which she hopes her Australia Day honour may help with, is to start a healing centre at Mt Tabor for low risk Aboriginal offenders.

She believes the time in the bush could help all - men, women, young and old - find purpose in their lives and gain some inner peace.

"How the government hasn't handed over the money ($500,000) is beyond me, when they can find money for a cement prison at Gatton," she said. "The best place for our people is on country."

Meanwhile, Ms Mailman is looking for rain at Mt Tabor like many other property managers, after a bushfire wiped out 36,420ha a year ago.

With no follow-up rain, some destocking was necessary but ACC is still leasing the property.

As someone who shared a stage in Sydney with the Dalai Lama for a Happiness & Its Causes conference, she knows the importance of karma and giving in order to receive.