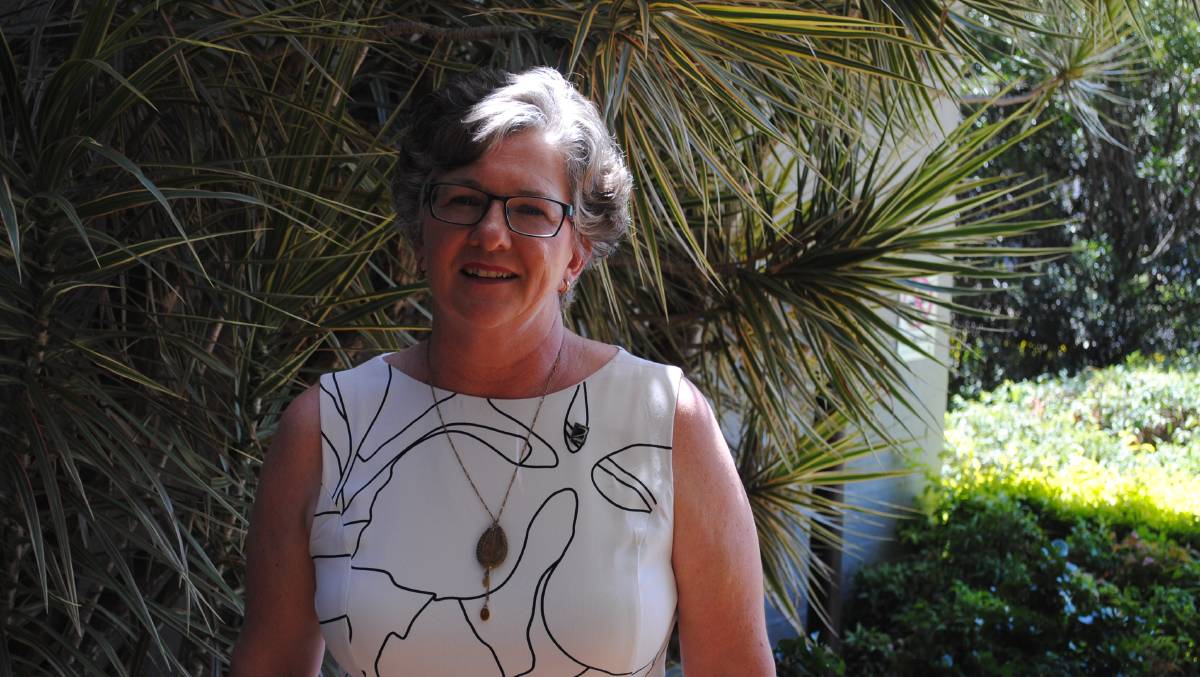 AgForce president Georgie Somerset has been named a Member of the Order of Australia in this year's Australia Day honours.

AgForce president and rural advocate Georgie Somerset has been named a Member of the Order of Australia in this year's Australia Day honours.

AgForce president and rural advocate Georgie Somerset has been named a Member of the Order of Australia in this year's Australia Day honours.

Ms Somerset, a South Burnett cattle producer, has been recognised in the award for her service to primary industries, women and the community and said it was humbling to receive the award.

"I think it's great to have some recognition of the work done for rural Australia," she said.

Known for her role as AgForce's first female general president, Ms Somerset has been a vocal advocate the agricultural industry.

"I think it's been a natural progression for AgForce, there's always been strong female involvement and it's great to have been part of that," she said.

"Since I stepped in as president, the drought has deepened, there was the monsoon event in Far North Queensland, issues surround the reef regulations bill and recently the issues surrounding the Lake Eyre Basin consultation.

"It's a privilege helping to steer an organisation that is going to be there do the work in these difficult areas."

Ms Somerset said she also owed a lot to her family.

"There's three generations of them that support me to do what I do," she said.