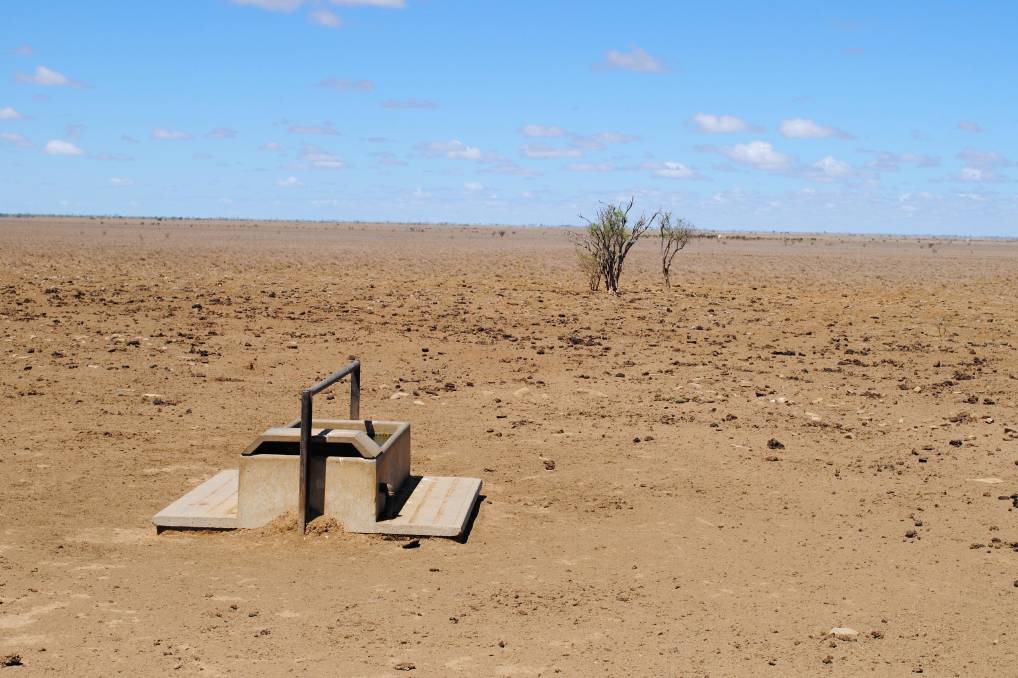 The state government is dragging the chain on providing relief for drought-affected producers.

Sometimes it amazes me how uncaring and out of touch governments can be, even with a crisis as urgent, as widespread, as potentially catastrophic in economic, ecological and human terms as drought.

In October last year, Alan Jones interviewed Premier Annastacia Palaszczuk about whether enough was being done to alleviate the suffering of primary producers and communities gripped by drought. The Premier insisted that it was but that she was "open to ideas" from farmers and was "prepared to meet with them" to discuss.

After earlier attempts to secure a meeting with the Premier to discuss critical issues, AgForce took this invitation with both hands. We immediately sent the Premier a request for a meeting along with a briefing note offering numerous suggestions as to what the state could do further to assist.

The top three were:

All of these would be relatively quick and simple to implement, are within the government's authority, and would provide immediate relief for financially stressed farm businesses. Despite this, it took over a month just to secure a meeting with the Premier, and since then we have heard nothing, despite repeated assurances they would formally respond to us. We will continue pushing this hard, because it's too important not to.

Meanwhile, communities continue to suffer and primary producers are at their wits' end - water and feed is being trucked in at great expense, herds are being laboriously hand fed, calves are being weaned early or put down, farm businesses are going under.

So, while the state's primary producers are working harder than ever, it appears the state government is asleep at the wheel.

If you, like me, think this is just not good enough, join AgForce's Stand Up for Regional Queensland campaign to make sure people in the bush get a fair go.

Any producers who need assistance should check out NFF's Farm Hub (farmhub.org.au) for a summary of assistance available, and if you're an AgForce member, call your regional president, council member or regional manager.