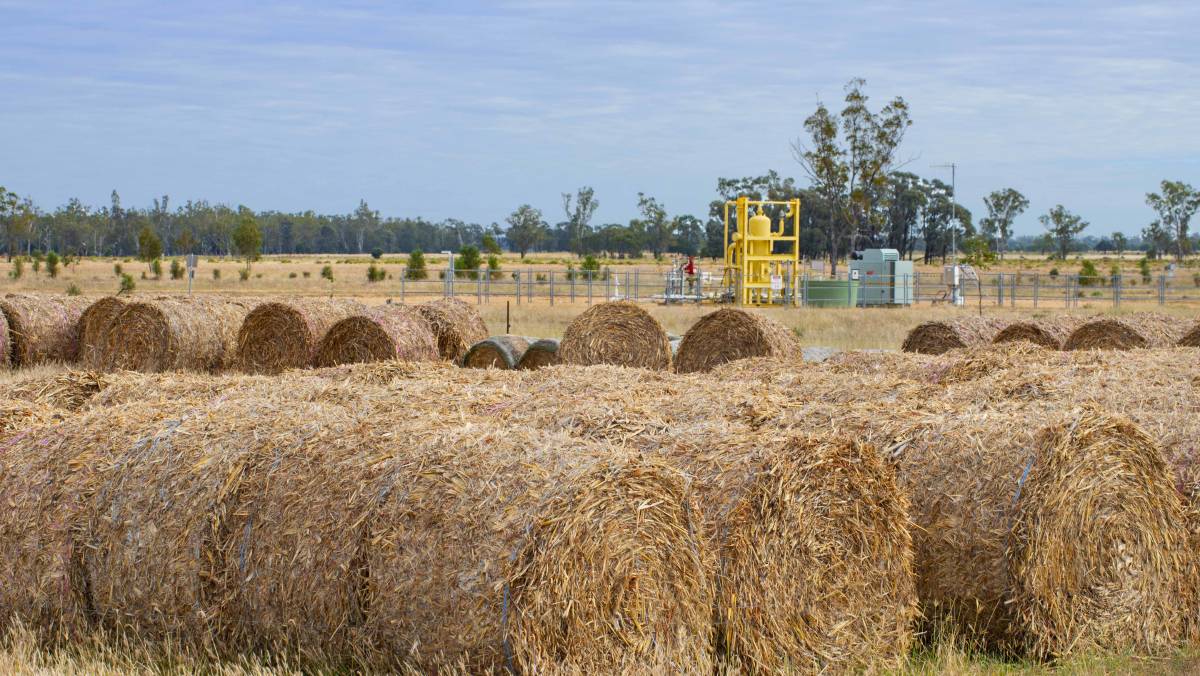 It was the issue that pitted two of Queensland's biggest economic drivers against each other.

It was the issue that pitted two of Queensland's biggest economic drivers against each other.

Agriculture, touted as a pillar of the state during the 2011 election campaign, and the resource industry's next big thing, coal seam gas.

Could the two coexist?

Trapped in coal seams from 400 to 1000 metres underground, natural gas is extracted when wells are drilled into the seams. These wells pump water out and with the reduction in water pressure, gas is released, which flows to the well bore.

In some cases, hydraulic fracturing occurs, where water, sand and chemicals are injected into the rock layer to produce small cracks and stimulate the flow of gas.

Victoria is the only state to have banned onshore fracking, while several others have moratoriums in place. But for Queensland, there was no stopping the advancement of the CSG industry.

In May 2010, hundreds of farmers attended a rally at Cecil Plains on the Darling Downs. Heavy machinery lined the property's entrance, symbolising landholders' willingness to blockade mining companies until their concerns over the environmental impacts of CSG extraction were addressed.

For landholders, one of the biggest fears was whether the gas extraction process would contaminate underground water supplies.

Over the course of the decade, landholders also spoke up about issues with salt and soil contamination, dewatering of aquifers, and make good agreements. For some communities like Tara, concerns arose about the health of residents.

Agriculture found an unlikely ally in the Greens, with co-founder Drew Hutton resigning from the political party to focus on the fight against CSG.

They weren't the only ones championing farmers either - Basin Sustainability Alliance, Property Rights Australia and grassroots groups added to the maelstrom.

Numerous rallies took place throughout the decade as areas of exploration opened up. To this day, yellow placards can still be spotted on trees and fences across the state.

However, the group's origins date back to the formation of the Surat Basin Coal Seam Gas Engagement Group, by the Bligh government 18 months earlier. 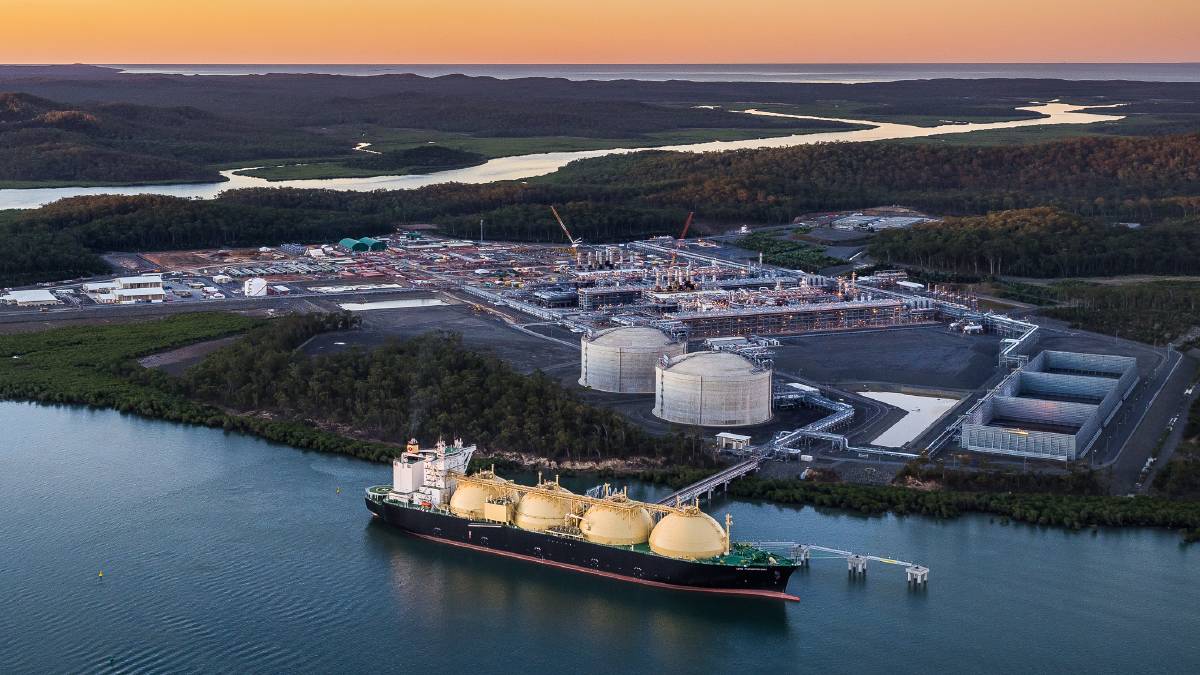 Major construction took place on Curtis Island off the coast of Gladstone between 2010 and 2016, where three export plants were built to convert CSG into transportable liquefied natural gas.

Meanwhile, by 2013 first-hand accounts had surfaced of cattle falling in trenches and dying as the industry raced to build pipelines connecting Surat Basin tenements with Curtis Island.

The frenetic pace of pipeline and well construction led to an influx of local and fly-in, fly-out workers, with construction peaking at 1634 wells drilled in 2013-14.

This in turn sparked the rapid growth of towns like Roma, Chinchilla and Dalby.

According to Australian Petroleum Production and Exploration Association Queensland director Georgy Mayo, a report released by Lawrence Consulting in October 2019 found the gas industry contributed around $55 billion to Queensland's economy over a seven-year period.

"Almost $5 billion was spent on wages state-wide during the period, with the industry employing around 4600 full-time employees," Ms Mayo said.

On January 5, 2015, the first shipment of LNG departed Curtis Island for Asia, after BG Group set a world first of converting CSG into LNG the year before.

As 2016 rolled around and companies raced to meet Asia's energy needs, concerns were raised over domestic gas supply and the high prices for consumers.

The Turnbull government established the Australian Domestic Gas Security Mechanism in 2017 to address these concerns. If a gas shortage is forecast, the mechanism can be triggered to force exporters to divert supplies to the domestic market.

By the close of the decade, there were 14 companies involved in Queensland's onshore gas sector, with major players including APLNG, Arrow Energy, ConocoPhillips, Origin Energy, Santos, and Shell Australia.

According to the GasFields Commission, poor communication during the development of the industry led to a lack of understanding and the speed of CSG development created some confusion, leaving people feeling ill-equipped to negotiate effectively.

Another key challenge was the creation of a robust and trustworthy regulatory framework.

Lock the Gate Alliance Queensland spokesperson Ellie Smith said community groups had pulled together in the past decade to fight the unrelenting march of invasive gasfields across the fertile Western Downs and north to the Bowen Basin.

"The government's own reports show that at least 127 groundwater bores have already drained and that up to 574 more bores are likely to drain due to CSG," Ms Smith said.

"Communities are now joining up to demand stronger protections and cheaper, reliable renewable alternatives to gas in the coming decade."