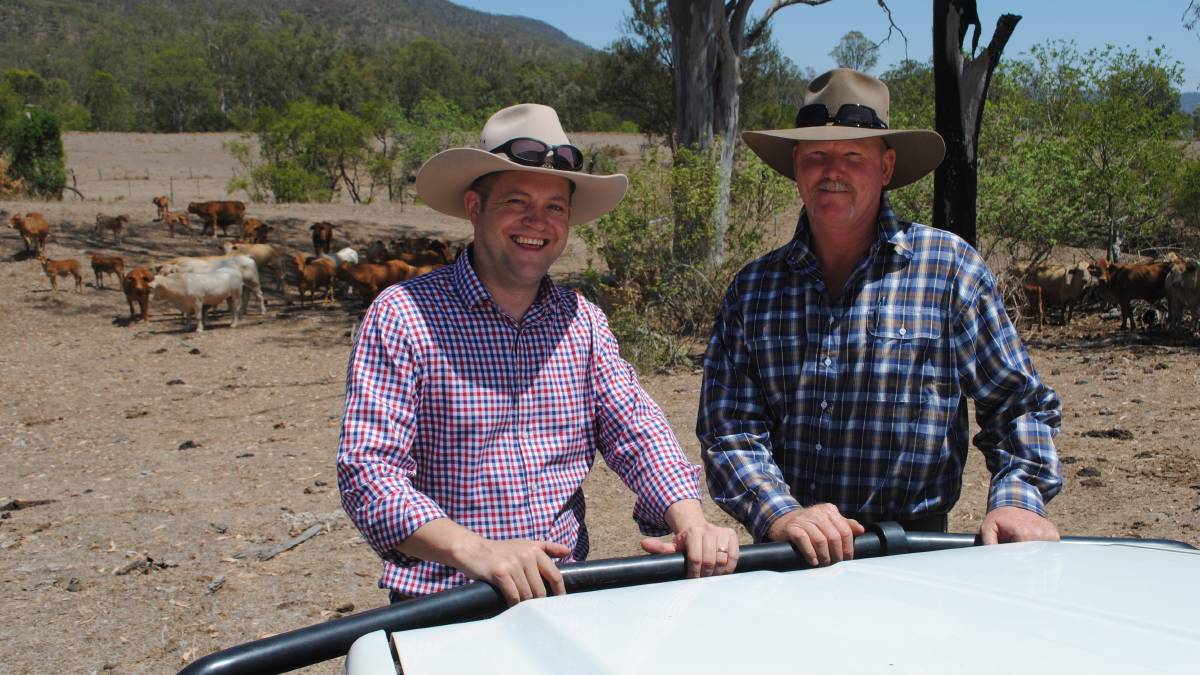 It's all about getting the balance between production and conservation right on Mount Mort property Aroona.

ON Aroona it's all about getting the balance between production and conservation right.

Owned by the Queensland Trust For Nature, the 2000 hectare property is firmly focused on amplifying how a profit-making cattle operation can still deliver its conversation objectives.

Aroona is located at Mount Mort, about 50km south west of Ipswich, and is primarily hill country with some fertile creek flats running onto the Little Liverpool Range. Cows and calves in good condition despite the tough season on Aroona.

But a closer look reveals the differences. The most obvious is the amount ground cover in all of the paddocks despite the raging drought.

Then there is the wildlife. Endangered species including koalas, brush-tailed rock-wallabies, glossy black cockatoos, and powerful owls all call Aroona home.

Cattle manager Chris Schreiweis said his focus was on integrating the conservation work being carried out across the property.

"It's good cattle country and we have a good, commercial herd of mainly Charbray cattle," Mr Schreiweis said.

We need to be able to see there is feed for at least two months ahead. - Chris Schreiweis

"We do a lot of ground cover monitoring. We need to be able to see there is feed for at least two months ahead.

"If there isn't, we'll adapt to the situation including using supplements, putting cattle on agistment or even reducing numbers when needed."

The property has run up to 800 cattle run on a rotational management system. Because of the drought that number is now back to 450 cattle, including about 200 breeders.

"The cattle are part of the landscape, harvesting the carbon," Mr Schreiweis said. "The recent devastating fires also show the use of grazing animals to reduce fuel loads also delivers an important conservation objective."

In addition to the reorganisation of some paddocks, significant effort has also been put into increasing the number of artificial waters.

"There are two main benefits," Mr Schreiweis said. "The first is we can improve the grazing management and the productivity of the cattle. The second is we are no longer reliant on natural waterholes or interfering with riparian areas."

PART of the purpose of opening the gates of Aroona is to help reduce the 'us and them' friction that often existed between farmers and conservationists, says Queensland Trust For Nature chief executive officer Steve Lacey.

"The difference is this property has to pay its way as a cattle business and at the same time meet QTFN's conservation objectives," Mr Lacey said. "That's not always easy for everyone in the conservation movement or the beef industry to get their heads around, but we've already demonstrating it can be done, and done well." 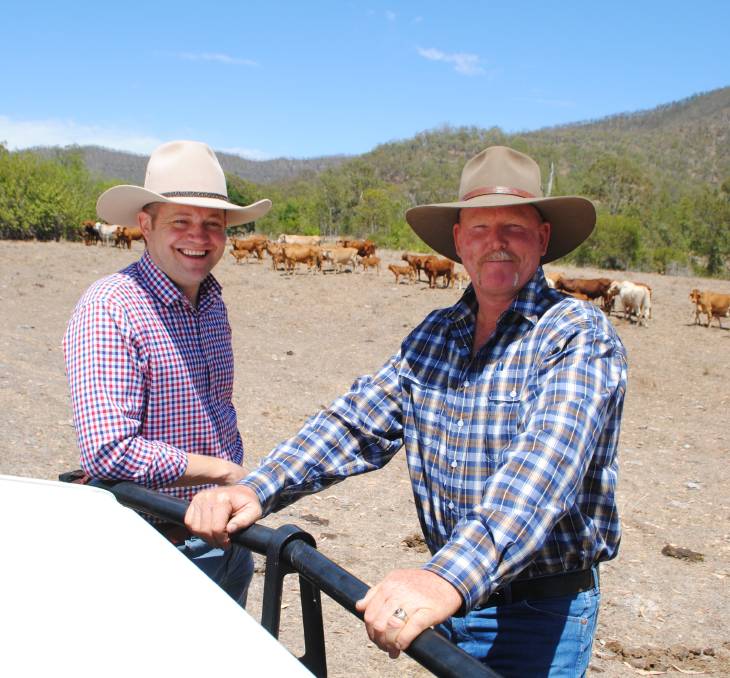 Mr Lacey said there were still developing opportunities in rural land in addition to grazing livestock, including bio-diversity and carbon offsets.

"We're only scratching the surface of how the landscape can be managed, and managed profitably," he said.

"We all want sustainable landscapes and better management, because they deliver profitable businesses. There's a lot everyone can contribute."

Mr Lacey said Aroona was being developed as a show and demonstration farm.