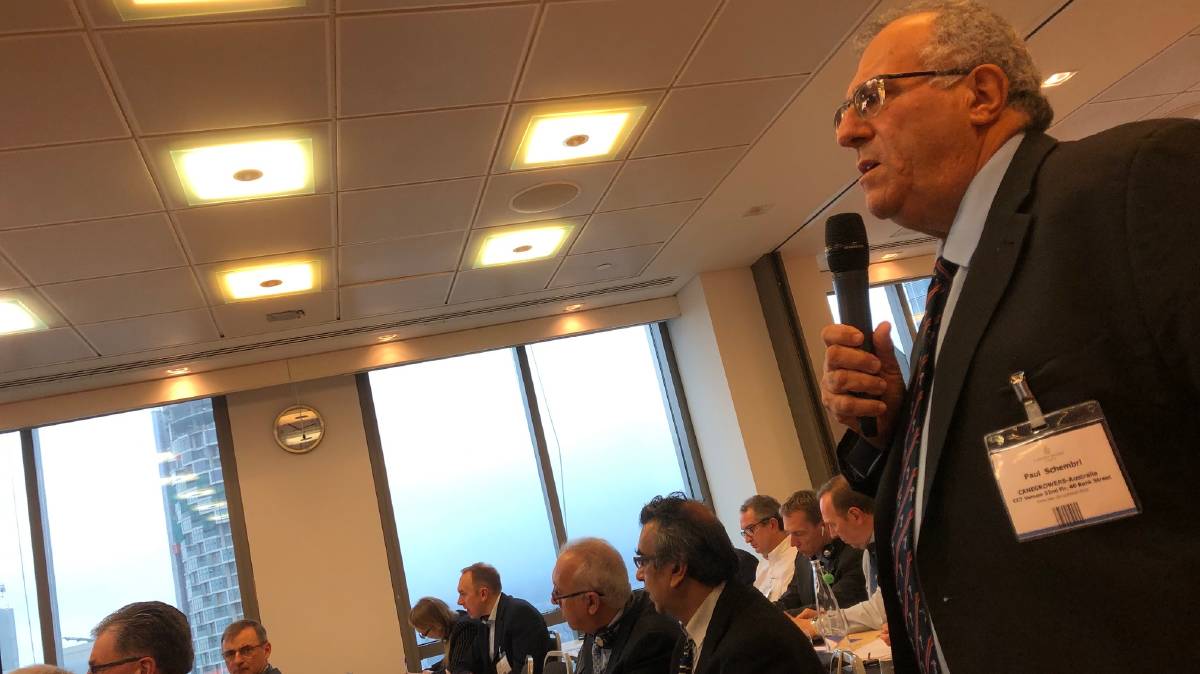 Canegrowers chairman Paul Schembri told the World Association of Beet and Cane Growers that 2020 would be a defining year for the Australian cane industry.

The Global Sugar Alliance has called on India to consider alternative, non-trade-distorting solutions to deal with its subsidised surplus sugar production.

Members of the Global Sugar Alliance have reaffirmed their commitment to use all avenues available to stamp out export subsidies and remove trade-distorting domestic price supports.

Meeting in London last week to celebrate 20 years since the alliance of countries was formed, government ministers and industry representative organisations discussed the sugar price supports and export subsidies being paid by the Indian government, and India's alleged violation of its commitments to the world community made in the World Trade Organisation.

Canegrowers chairman Paul Schembri said Australia, Brazil and Guatemala remain 100 per cent committed to the action they have launched with the WTO. 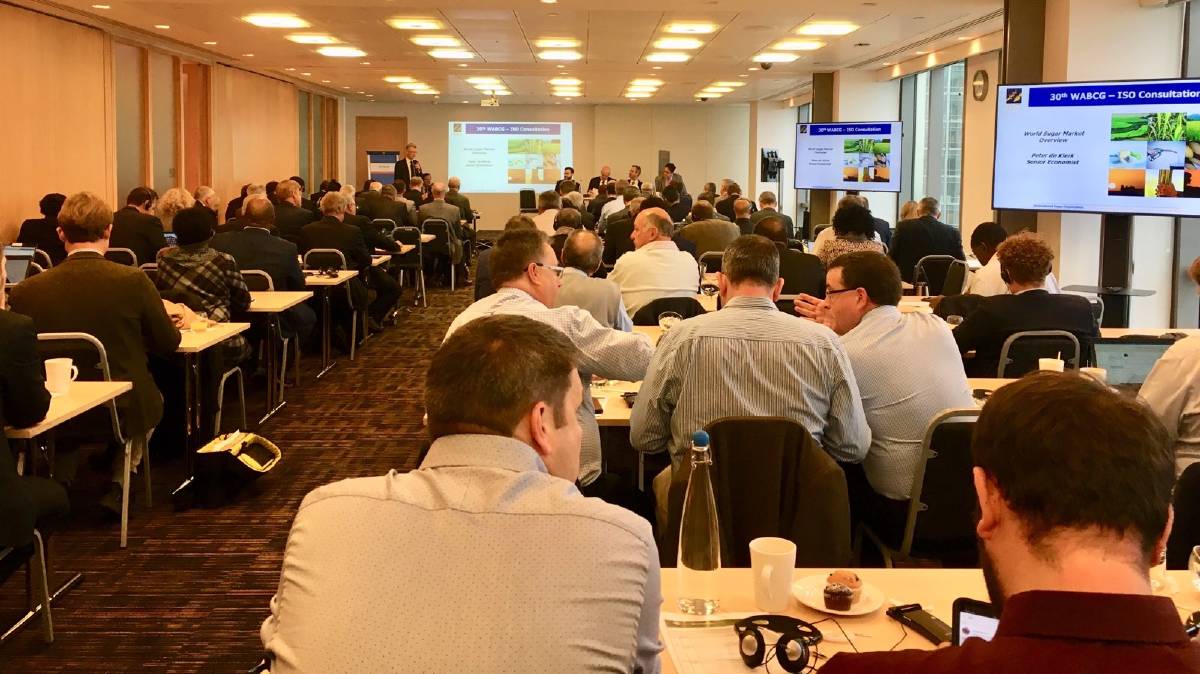 The World Association of Beet and Cane Growers is meeting in London.

"We do know that a dispute panel has now been formed," Mr Schembri said.

"These things do take time but we're confident we will get a result in 2020. This is going to be a defining year for us."

Mr Schembri said this was not just an action against India.

"This is also sending a signal from Australia and other countries that aren't subsidised, that if we think any country is breaking WTO rules, we will ferociously protect our patch to ensure that producers get a fair go and access to a fair world price," he said.

The action in the WTO comes after the Indian government approved an export subsidy equal to a staggering A$216/tonne in August.

The unprecedented subsidy is designed to enable India to export more than 6 million tonnes of sugar over the next year, a move which will flood global markets.

"Typically Australia, Guatemala and Brazil are highly exposed to the world price and don't receive subsidies, so we've seen the world price completely tainted by Indian intervention and it's not giving us a fair go," Mr Schembri said.

"We've now been receiving world sugar prices that are below the cost of production for a long period of time, well over 18 months, and that does damage to any industry."

GSA chairman Greg Beashel said the alliance looked forward to a swift resolution of the matter and called on India to consider alternative, non-trade-distorting solutions to deal with its subsidised surplus sugar production.

"Our priority is to secure a world in which sugar can be traded freely across regional and global markets," Mr Beashel said.

Brazilian Sugarcane Industry Association executive director Eduardo Leo de Sousa said his country had been working closely with India, exchanging ideas and technology to contribute to the development of an Indian ethanol industry.

"Ethanol will offer India a strong viable alternative to sugar production for its surplus sugarcane," he said.

"It will also help to reduce pollution and improve air quality in India's major cities."