As households right across the country struggle under the burden of high electricity bills, one expert says it's worth questioning whether you need to be connected to the grid at all.

As households right across the country struggle under the burden of high electricity bills, one expert says it's worth questioning whether you need to be connected to the grid at all.

More to the point, he adds, if you're building a new houses or dwellings, it actually costs about the same amount to install solar/battery as it does to connect to the grid. In some cases. It actually works out cheaper.

"Whereas you can install a ripper of an off-grid system - which includes a battery pack and all the gear to power it - for about $20,000 to $30,000 and you can comfortably live off it," he continued.

"So, you can either pay the power company and still get a big bill or you can pay roughly the same amount for an off-grid kit and then you can just forget about it for the next fifteen years and you won't have to worry about a single electricity bill."

Eliminating your power bill can save you a lot of money in the long run. In fact, according to a January 2019 report by Canstar Blue, the average household in both Queensland and Victoria spends in excess of $1,600 each year on their electricity bills.

Meanwhile, households in both New South Wales and South Australia shell out a whopping $1,898 for their electricity each year. 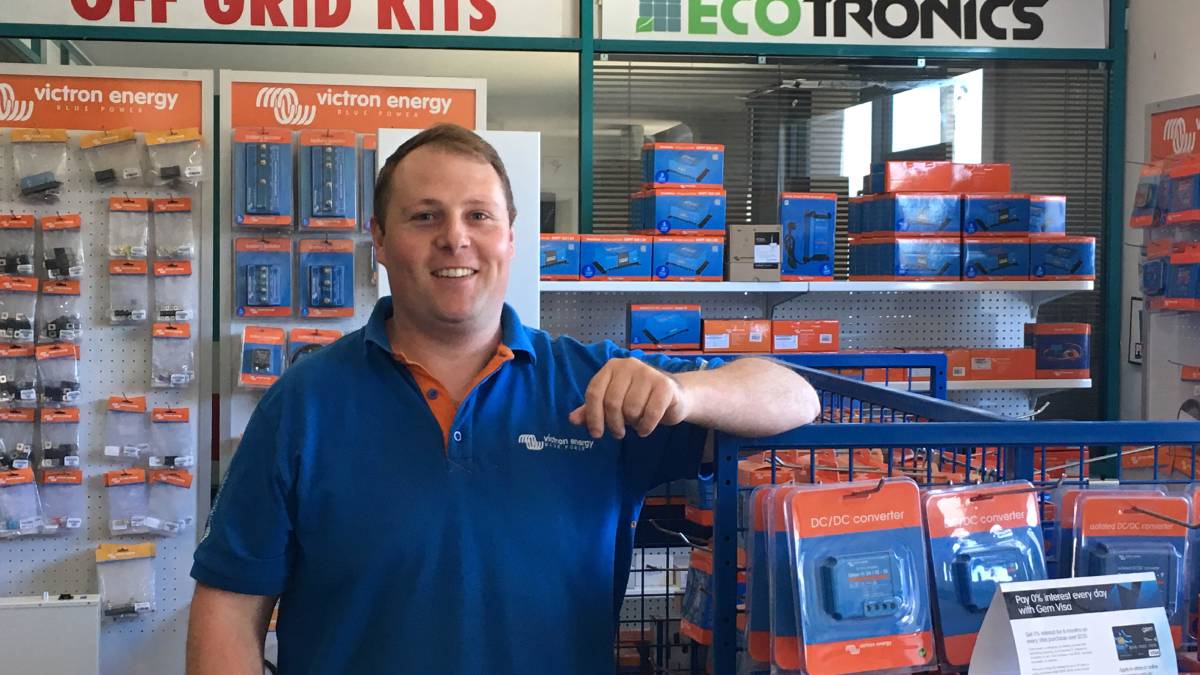 Many businesses are struggling under the pressure of high power prices too. Rio Tinto even warned earlier this month that they might need to close three aluminium smelters - which employ 2,600 people - due to unsustainable energy costs.

However, if you install solar there are government subsidies you can take advantage of, these include rebates or the ability to cell clean energy certificates on the open market.

Mr Dainton believes there are certain situations in which solar is a no-brainer. For example, if you're building a shed on a rural property, it can cost as little as about $5,000 for a suitable system, whereas paying for connection could be astronomical.

At the end of the day, he says, it's all about knowing how much energy you require and being prepared to invest in good quality/reliable technology.

"When someone calls us up, the first thing we need to know is how much energy they actually need to consume. So, we ask them a series of questions to work that out," he explained.

"The big things we need to know is if you plan to use one or more split systems. We need to know what appliances you're using and whether or not you're going to use gas for cooking and hot water," he continued.

"If you are connected for gas - which we do recommend - you won't need as bigger system. If they do want to go full solar though, we can do that too, it just means installing a larger system."

He also said it was important to look for the best technologies to meet your needs. While you can save a bit of money in the short term by buying cheaper batteries and components, you need to remember that solar is a long term investment. 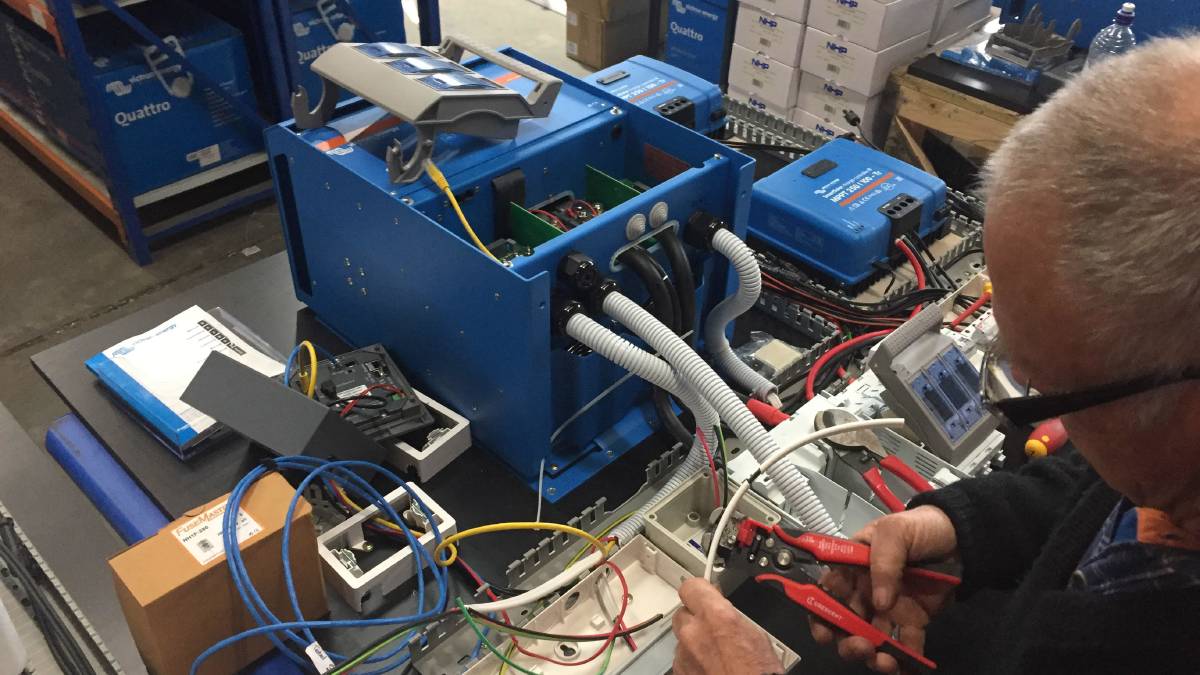 "When you go off-grid it's not like you can just call up the electricity company if something is wrong and say: 'My power is out'... You have to deal with it yourself and it can be quite expensive. So, it's really important to get it right the first time," Mr Dainton explained.

"Picking your battery is the biggest thing. We offer two options: lithium and lead carbon. Lead carbon are a much cheaper battery and they really provide you with more bang for your buck in the short term, so in the first three to five years you'll get a lot of energy out of them but they won't last for too long," he went on.

"On average, they last for around 3,000 cycles. So, they're good for a weekender or a property where they're only being used a couple of times a month, then they'll last you ten years. But, if you're using them every single day though, they're only going to last four or five years.

"Lithium batteries on the other hand, are a lot more reliable and they last a lot longer, up to 10,000 cycles. If you're going to be living in the property, it's worth investing in lithium."

In addition, he said the panels his company sell have 25 years warranty, while high end components have five and lithium batteries have ten. However, if you use them as per the guidelines, they will last much longer.

Commodore Australia even employs specialists who can build powerboards and program the technology to operate as per the manufacturer's recommendations.

They can also install technology which allows you to closely monitor your energy production and consumption.

Mr Dainton recommends gas generators as an emergency backstop if people have any medical conditions which require constant power.

"Emergency backstop power is also a great backup power for air conditioning and regular use as well," he said.

"It's usually the hottest days where the power goes out, which makes life extremely uncomfortable on those days. This is easily avoided with a backup gas generator."

The story Going off grid can save you a lot of money in the long run first appeared on The Land.