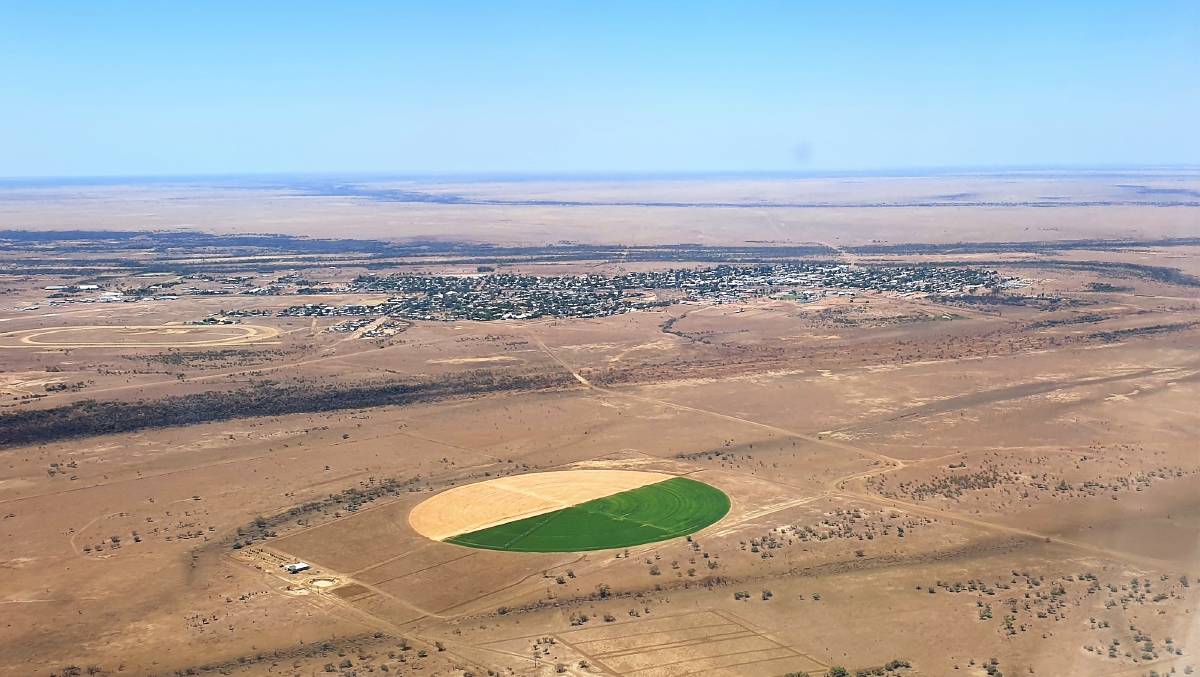 In a severe drought all businesses, including those in rural towns, are confronted by falling revenues, adversely affecting employment and a communitys ability to provide essential services for its residents. Picture - Sally Cripps.

Local governments in Queensland have given the federal government's move to provide drought funding for non-farm businesses and extra funding for councils in drought-affected regions the thumbs up.

Local governments in Queensland have given the federal government's move to provide drought funding for non-farm businesses and extra funding for councils in drought-affected regions the thumbs up.

The government's new package will provide over $330 million to councils across Australia as part of a $2 billion response to drought affected large parts of eastern Australia.

Local Government Association of Queensland CEO Greg Hallam described it as a huge win for Queensland communities, noting that Scott Morrison's government had understood that drought didn't stop at the farmgate but devastated entire communities.

"The LGAQ has been at the forefront of arguing that, in severe drought, assistance needs to be extended to all businesses affected by drought - and the government has listened," Mr Hallam said.

"The decision to extend support to non-farm businesses is a critical change in mindset in how we, as a nation, support our communities when severe drought strikes."

His comments come in the wake of an eight-point Local Government Drought Action Plan prepared by the LGAQ that it said was necessary to recognise the essential role councils had in mounting a response when drought hit.

There will be an additional $1 million for each of the 122 drought-affected councils and shires across Australia if they need it, and a $50 million discretionary fund to support projects in local government areas impacted by the drought.

Some $200 million has been redirected into a Building Better Regions Fund drought round to support new projects that deliver social and economic benefits to drought-affected communities, and $138.9 million in additional Roads to Recovery funding in the calendar year 2020 for the local government areas eligible for the Drought Communities Programme Extension.

In addition, there is a new program for small businesses dependent on agriculture with loans worth up to $500,000 that can be used to pay staff, buy equipment and refinance.

It follows the same new payment scheme as the drought loans for farmers, in that they will be interest free for two years, then interest-only payments for years three to five, and interest and principal for years six to 10.

Under the existing scheme, the first five years are interest-only payments, and interest and principal payments for the balance of the loan term.

The Coordinator-General for Drought, Major General Stephen Day, advised the federal government that during his consultations across drought regions, concerns were consistently raised about the survival of small businesses in drought-affected communities.

They said that to maintain their viability, some may need to seek overdrafts or additional cash-flow finance.

Mr Hallam said the $138.9 million supplement in Roads to Recovery funding and the quarantining of the next $200 million round of the Building Better Regions Fund to councils in drought-affected areas will be important in helping communities manage and recover from the current drought.

"The LGAQ applauds the federal government for recognising the critical role of councils in leading and supporting their communities through drought, and we look forward to hearing further detail on how they can access this increase in funding," Mr Hallam said.

"The value to communities of the extra drought funding to be provided to councils cannot be underestimated.

"Councils are often the major employer in regional and rural towns and witness first-hand the impact of drought on their communities."

Mr Hallam called for all levels of government to work together to enhance the ability of communities to prepare for and manage drought.

"When it comes to the impacts on our communities, economy and environment, there is no distinction between severe drought and natural disasters such as floods and cyclones.

"Our entire nation needs a comprehensive, integrated approach to preparing for and managing all of these severe events, not just some of them."

Related reading: PM - all options on the table for drought