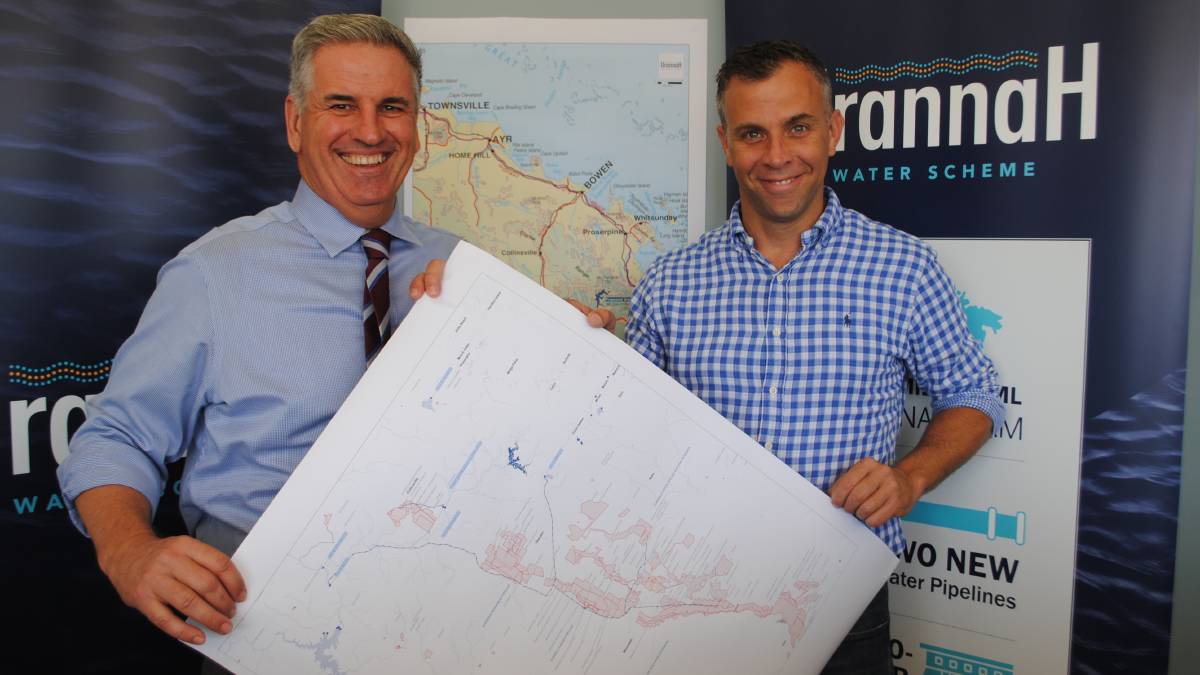 The long-awaited Urannah Dam has taken a another step forward with the opening of an office in Bowen.

PROGRESS on a major new dam in North Queensland has taken a big step forward with the Urannah Water Scheme officially opening an office in Bowen on Tuesday.

The Bowen office will act as the project headquarters during the next 12 months as Urannah's environmental impact statement, detailed business case and financial close are completed. 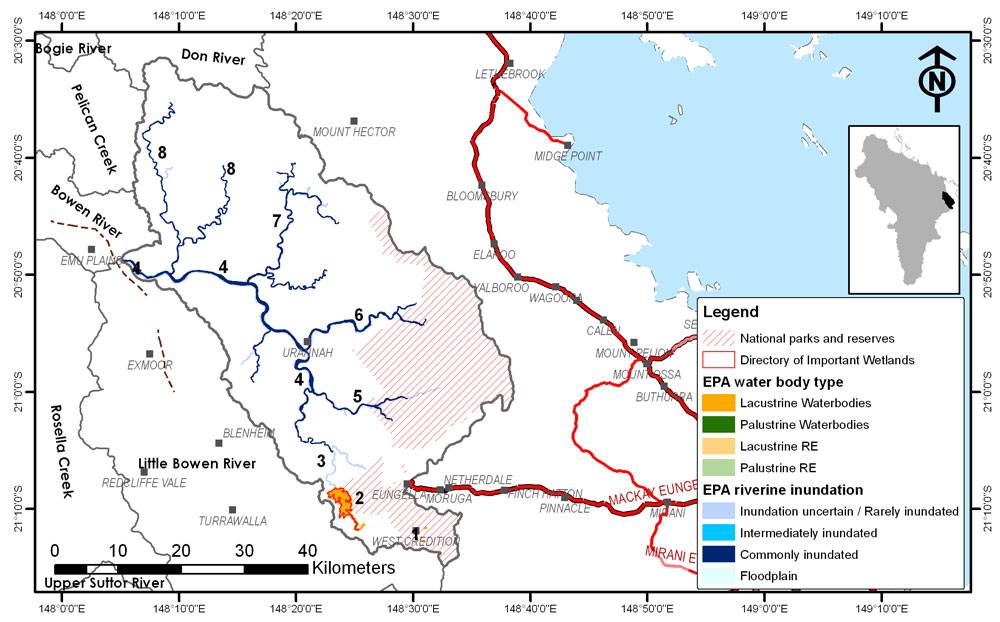 The dam site is located in the upper Broken River Valley, south east of Collinsville. The proposed dam is about 80 per cent of the capacity of the massive Burdekin Dam but only covers 20pc of the geographic area. In addition, Urannah's elevated location means water from the dam can be gravity fed to various projects.

"The Urannah Water Scheme will provide affordable water in North Queensland and our hydro-power plant will lower the cost of electricity," Mr Huston said.

"During construction almost 1200 jobs will be created and more than 650 jobs once operational." The Urannah Dam site is located in the upper Broken River Valley, south east of Collinsville.

Federal Member for Dawson, George Christensen, said the opening of the office was another exciting step in this much discussed and long-awaited Urannah water project for North Queensland.

"The Urannah Dam will be transformational for Bowen, the Whitsundays and the surrounding region and it's benefitting from the Morrison Liberal National Government's focus on building dams to secure our water future," Mr Christensen said.

LNP Opposition natural resources and mines spokesman Dale Last said he was particularly encouraged by the multi-faceted approach of the project. 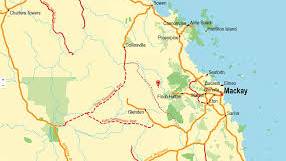 "Urannah is fantastic for both agriculture and mining, delivers on our energy need and best of all, delivers for our communities," Mr Last said.

"This is the most progressed dam project in Queensland at this time and the possibilities are incredibly exciting."

Bowen Collinsville Enterprise chairman Paul McLaughlin said the project was a game changer for the region.

"The BCE lead pre-feasibility has generated huge interest from the private sector and paved the way for investors to further support the project development.

"We look forward to supporting the local community and local economy as we progress our project."

The Urannah Water Scheme project team is already in discussions with landholders, lodged an initial advice statement with the Office of the Coordinator General for declaration as a Project of State Significance, and engaged consultants PWC and GHD to lead the project studies.