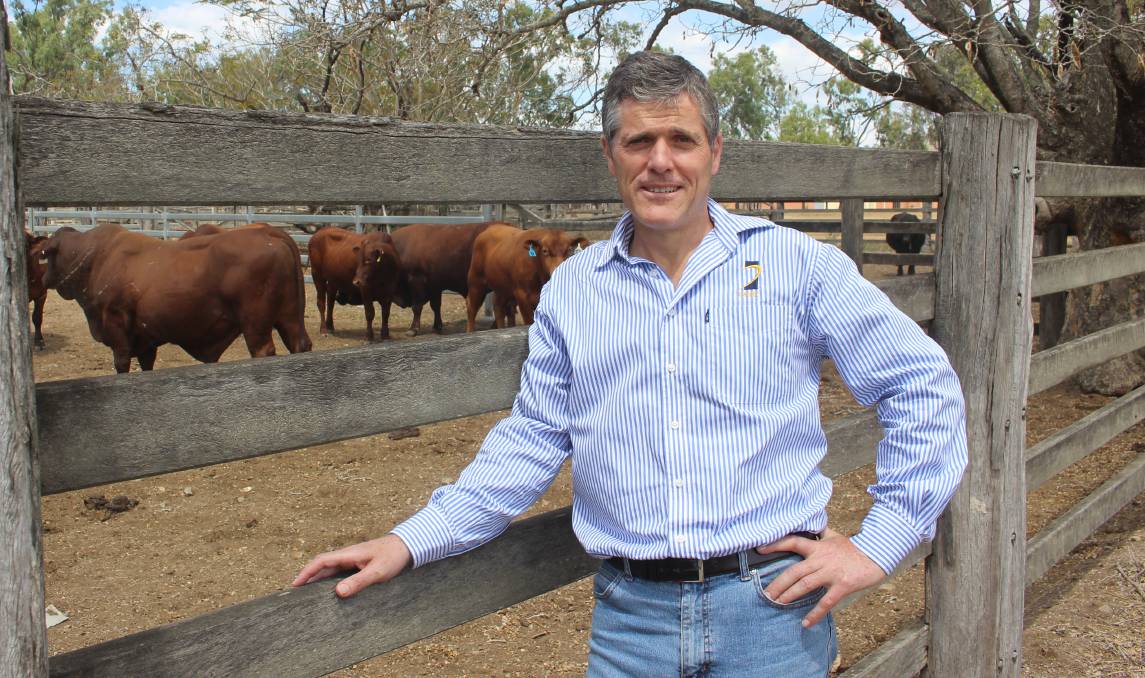 In her column last week, AgForce deputy general president Robyn Bryant commended Federal pollies for their foresight and leadership in offering bipartisan support for the NFF's $100 billion target for national farm product by 2030.

It's disappointing, to put it mildly, that our elected leaders don't always put people before politics.

I was horrified this week to see the worst drought in living memory used as a political hand grenade. This can only inflict further harm on primary producers and communities that surely have suffered enough.

The low point was the Queensland Premier pretending to misunderstand the purpose of the federal government's Future Drought Fund by calling for the money to be spent immediately.

The concept of the fund is to provide - in perpetuity at no ongoing cost to taxpayers - $100 million a year towards projects that will progressively "drought-proof" Australia.

This forward-looking measure is one that AgForce, the NFF and other farming organisations have been proposing for years.

And, contrary to the Premier's claims, it WILL directly benefit not only farmers, not only every Australian, but the environment, the climate and the economy as well.

Unfortunately, this is just another instance of governments playing party political games that only hurt the people who elect them.

The truth is that all levels of government (including local government) have been amazing at supporting Australians affected by this drought.

Yes, of course, droughted producers could use more assistance (financial and otherwise), but the diversion of funding from sustainable, long-term solutions to offer short-term assistance is short-sighted.

In Australia, agriculture has always operated in a highly variable business and climatic environment, with dry periods a recurring feature (for example, the 'Federation Drought' at the turn of last century that lasted eight years and covered most of Australia).

The only thing that will solve the current drought is rain but, long-term, we need a consistent, measured, united approach to managing drought enshrined in an enduring, bipartisan national policy.

Surely that's more important to our nation than worrying about who wins the next election.