The government must start including the entire community in decision-making processes. 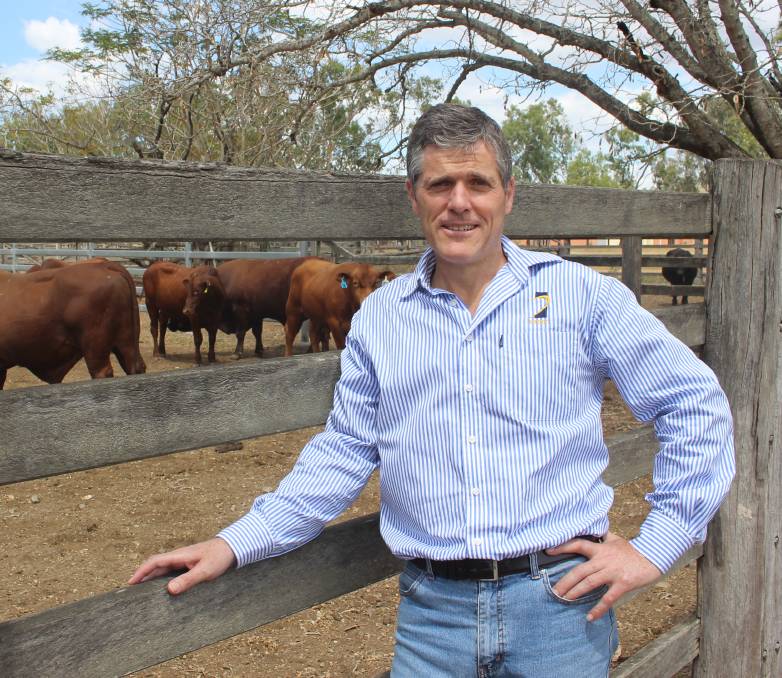 This morning I was honoured to deliver the opening address at Nuffield Australia's annual conference.

The theme for the conference - 'Collaborate, Innovate, Cultivate' - is not only inspiring but inspired. In preparing my speech, it struck me how rare the first theme has become.

Just as modern agriculture is infinitely more complex than at any other time, so are the community's expectations of primary producers.

As a society, we are grappling with unprecedented ecological and economic issues that affect us all, but sometimes it seems we have never been so divided.

Over the past few years, AgForce has engaged in a number of successful partnerships seeking to generate effective, lasting and inclusive solutions to some of these issues.

The conversations aren't always easy but are embarked upon in a spirit of genuine collaboration, producing powerful conversations focused on results.

The most notable example is the Rangelands Dialogue, championed by the Royal Society of Queensland, to preserve these unique and precious environments. An entire community stepping in when government fails to act.

Other examples include AgForce's partnership with NAB and the CSIRO on its Natural Capital program and with the Aboriginal Carbon Fund to reduce atmospheric carbon.

But not everyone is so collaborative. In particular: the current state government and its dogmatic, eco-warrior-inspired agenda.

Yesterday, we learnt it was forcing through Parliament its Reef Protections Bill. This was anything but a collaboration and rode roughshod over industries and communities the government was elected to represent.

AgForce has worked cooperatively with governments of many colours in its 20 years, and this is the first one we've found that truly rejects collaboration, community conversations and agricultural industry leaders.

They must start including the entire community in decision-making processes, no matter how difficult they may find it.

Because that is true leadership.