The Fed is trying to slow down the rate of growth of the US economy so the US doesn't run out of people to give jobs to. 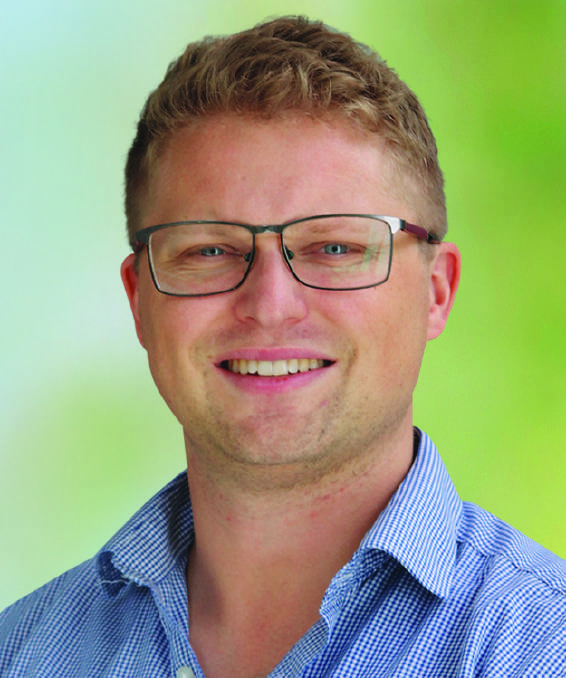 Our analysis found that Patrick Harker was indeed correct; that it was a reliable signal. But we found it was better to look not so much at when the yield curve inverted in absolute terms but from a situation where US 10-year bond yields were 50 basis points more than US 90-day treasury yields. When 10-year bond yields fell below that level of 50 basis points seemed to be the more reliable indicator of US recessions.

A recession seemed to follow about 18 months after the US yield curve inverted. When we came into the 21st century the lead between the inversion of the yield curve and a US recession seemed to lengthen to two years. So, it was a reliable indicator but the time it took to affect the US economy was longer. What we've seen recently is that US 10-year bonds fell below a level in which they were no more than 50 basis points above short rates. Now, long-term interest rates are below short-term interest rates.

So, the question then is, does that forecast a US recession any time soon? So if the length of time between when the yield curve inverts and a US recession is about two years, even on my standard of it falling by 50 basis points, you don't have the possibility of a US recession until 2021.

If you don't get these down to an equilibrium you eventually get a blow out in wages which generates a recession. What they're attempting to do is to slow down the US economy to a point where labour force and employment match each other and at that level you can have sustainable growth in the US economy. In their outlook by 2021, unemployment falls to its low for this cycle of about 3.3 per cent.

After that, because employment growth is slower than the growth in the labour force, unemployment starts to rise. That process is called a growth recession or a soft landing. So, the Fed believes the US will achieve this soft-landing growth recession around about 2021.

Where to from here?

The question is: what will the Fed do now to stop that growth recession, or shallow recession, or soft landing from turning into a hard one? We think this will be achieved through rate cuts, which have just begun.

Our model of the Fed Funds Rate suggests there will be at least three more rate cuts. So, we think the Fed will cut rates by 25 basis points each quarter until it gets down to 150 basis points. In 2021, we think the US economy will be in a growth recession or soft landing.