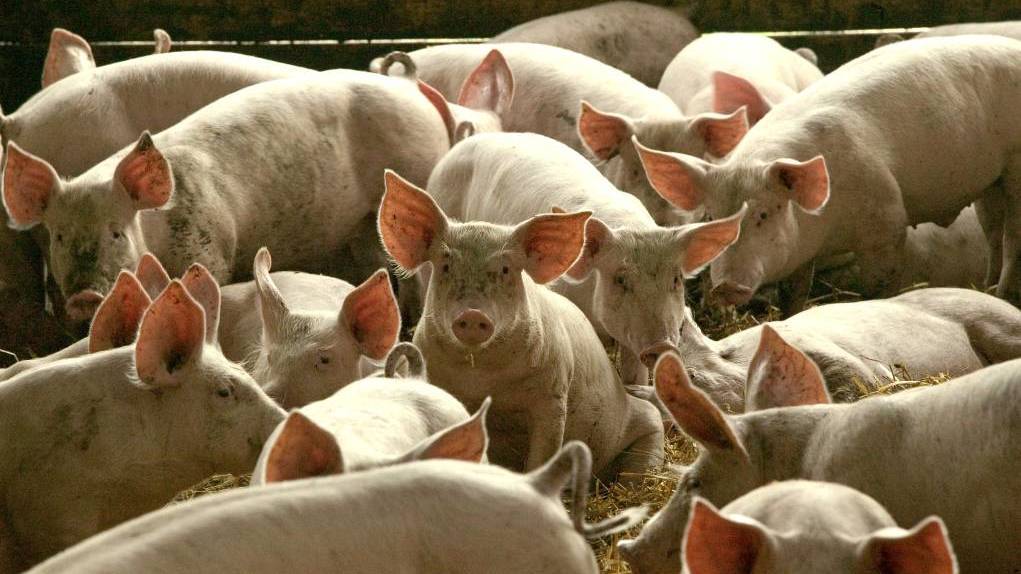 A Western Australian-based pork production has copped $500,000 fine and two of its staff have been jailed for illegally importing boar semen over an eight-year period.

A Western Australian-based pork production has copped $500,000 fine and two of its staff have been jailed for illegally importing boar semen over an eight-year period.

The court heard evidence boar semen had been illegally imported from Denmark on a number of occasions between May 2009 and March 2017.

It was used in GD Pork's artificial breeding program and a number of breeding sows owned by the company were direct offspring of Danish boars.

In a statement released after the sentencing, Australian Pork Limited CEO Margo Andrae supported the sentence and condemned the company's actions as "a shocking violation of trust".

"This producer's actions openly flouted Australia's strict biosecurity laws and had the potential to damage Australia's $5.3 billion pork industry, as well as the livelihoods of more than 2,500 Australian pig farmers and 36,000 supply chain workers," she said.

"At a time when Australia's pork industry and the Australian Government is focussed on keeping out African Swine Fever as is spreads across the globe, it's a timely reminder that it only takes one reckless producer to put the entire industry at risk."

"This case shows a disturbing disregard for the laws that protect the livelihoods of Australia's 2,700 pork producers, and the quality of the pork that millions of Australians enjoy each year," she said.

"GD Pork imported the semen illegally in an attempt to get an unfair advantage over its competitors, through new genetics.

"These actions could have also exposed Australia's agricultural industries, environment and the community to serious biosecurity risk."

"Biosecurity controls exist for a reason," she said

"Importers and those within supply chains must comply.

"Those caught seeking to deliberately evade biosecurity controls will be punished."