Mr Henderson, who manages three operations around nearby Esk including Glen Arden, said the annual weaner sales in May and June had developed into a major drawcard for buyers from throughout eastern Australia.

"Buyers come to Toogoolawah looking for Charolais type cattle because they obviously perform through the both the grassfed and grainfed systems," Mr Henderson said.

"This part of Queensland really lends itself to producing those steers and heifers that ultimately produce bigger carcases.

"It's in our best interest to produce what the buyers want, and that is certainly our objective."

Mr Henderson said he became particularly interested in finding ways to improve animal welfare after reading articles in Queensland Country Life about the use of the pain relief product Tri-Solfen.

"I think it's pretty obvious that every producer wants to do the best we can by their animals," Mr Henderson said. 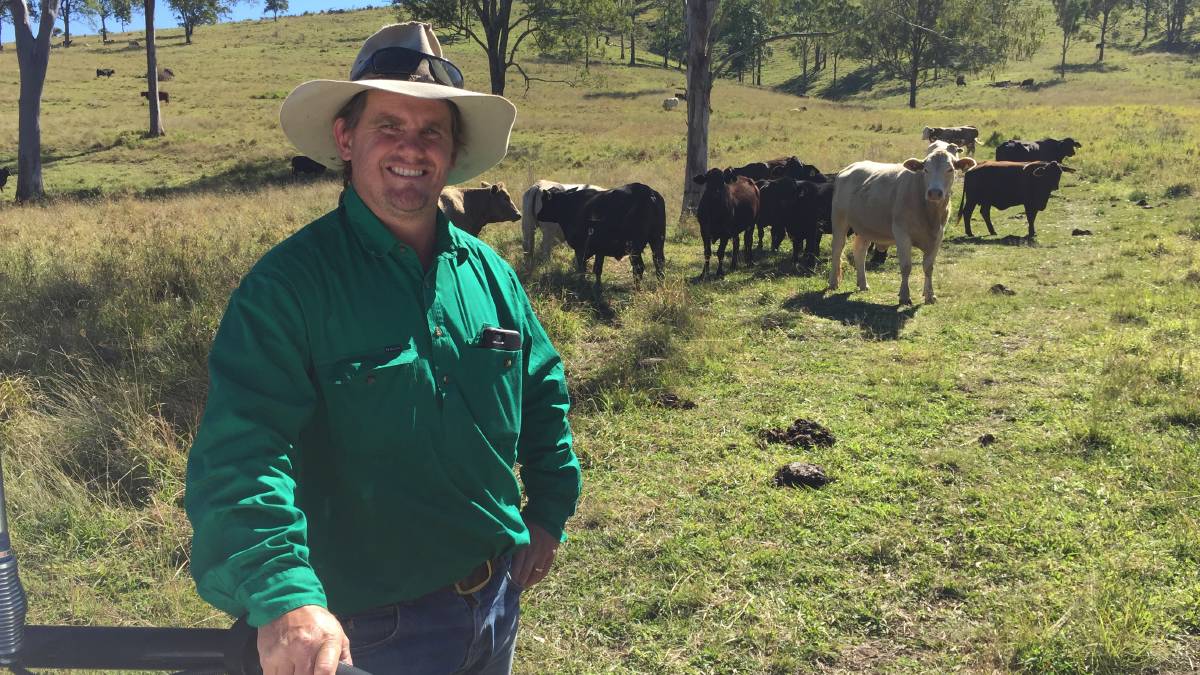 "I tried Tri-Solfen the first time thinking it would give some pain relief, but frankly I was left really impressed with the lasting benefits.

"It was not just with how the calves responded immediately, but also the next day. Usually they would be hiding in the grass sulking and going backwards.

"With Tri-Solfen the calves mothered up much quicker and were back on mum drinking."

Mr Henderson said he was using Trisolfen on the dehorning and castration operations as well as on the branded area. The cows are run on a two-week rotational basis to maximise pasture health on the river flats and improved hill country. 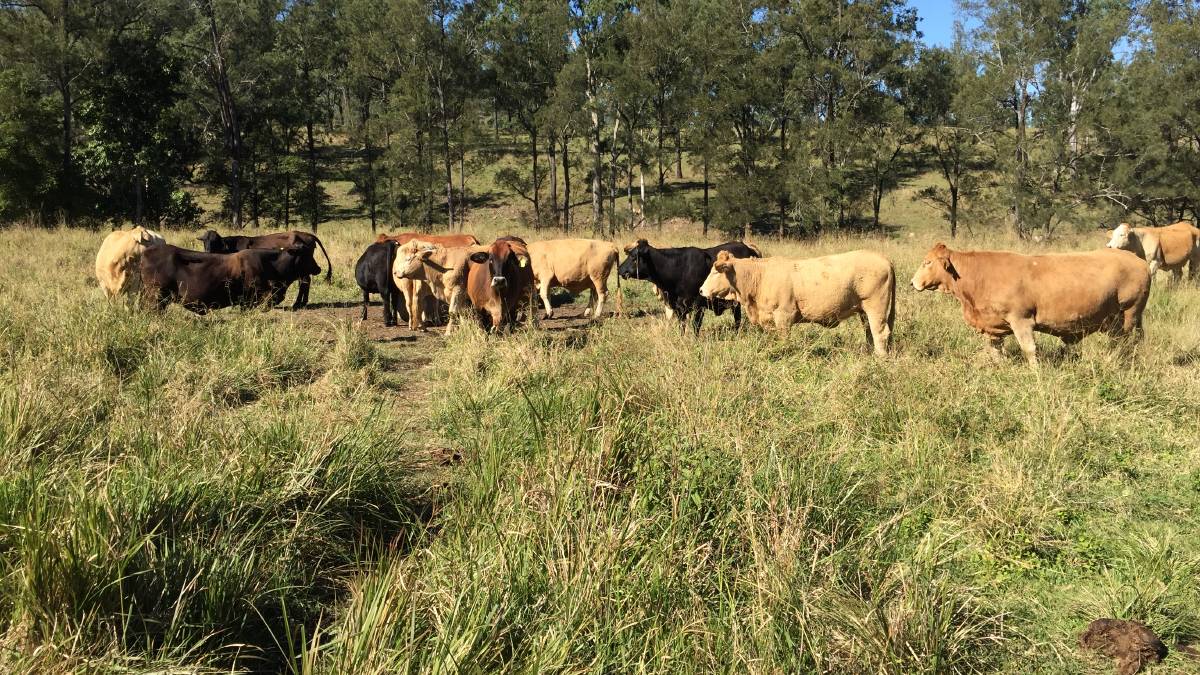 One challenge in the Brisbane Valley is feral dogs. Mr Henderson said while 90 per cent-plus pregnancy rates were expected, dog attacks and ticks had reduced calves numbers back to 85pc. Treated hardwood posts ready for use on Glen Arden.

"We're looking for well muscled, soft bulls that have good temperament," he said.

"Polled bulls are also a preference, but I think we're still to see enough of a genetic base to make that a real option at this stage."