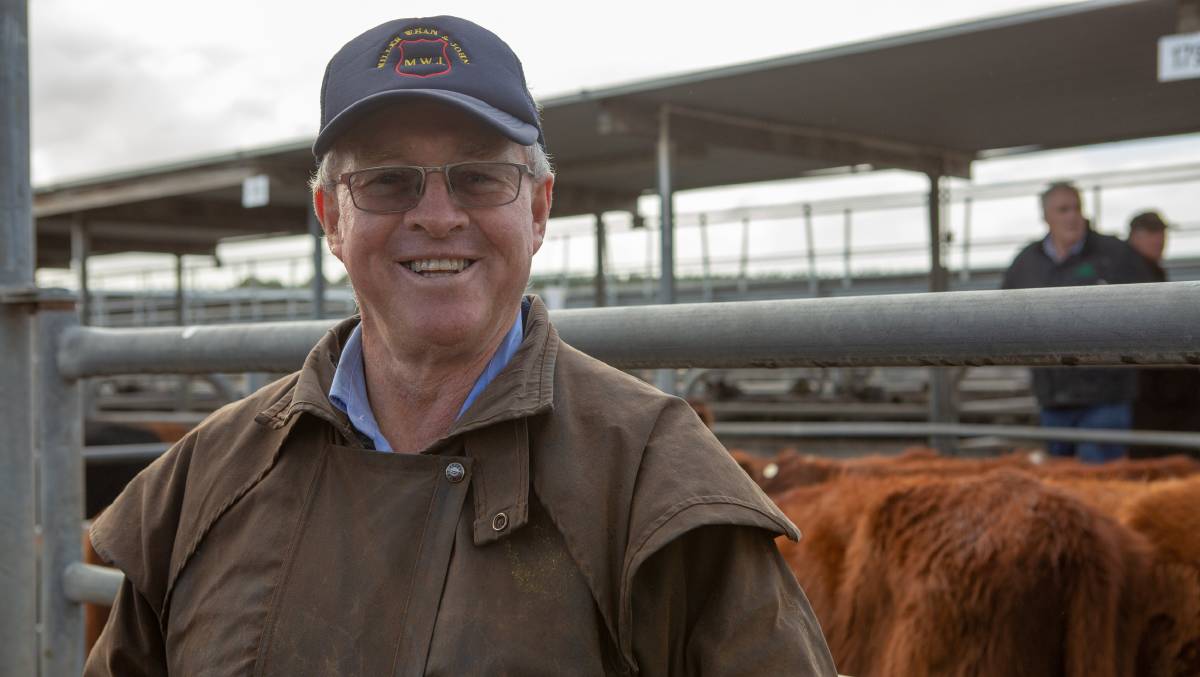 Good rain in southern Australia appears to have convinced some suppliers to hold on to their cattle over winter, despite strong demand.

While processors, feeders and restockers continue to pay a premium for quality cattle, winter rain appears to be helping some producers decide to hold on.

Falls of over 30 mm have been recorded in most of the southern half of Victoria and into eastern South Australia. As well parts of central Victoria have recorded up to 100 mm.

This is happening as Meat & Livestock Australia's figures show that currently heavy steers are trading at a 39 cent, or seven per cent, premium over young cattle.

Senior analyst with Meat & Livestock Australia Adam Cheetham said it was not uncommon for finished cattle to trade at a premium when times were tough.

"But there are a number of forces driving that premium," said Mr Cheetham.

"One of those, in particular, is that demand for finished cattle. And that expectation for supplies for quality lines of finished cattle to certainly dry up over the next few months.

"Of course processors will be looking to secure more supplies through winter and into spring and that's meant there's been an elevated kill through the first six months of this year. 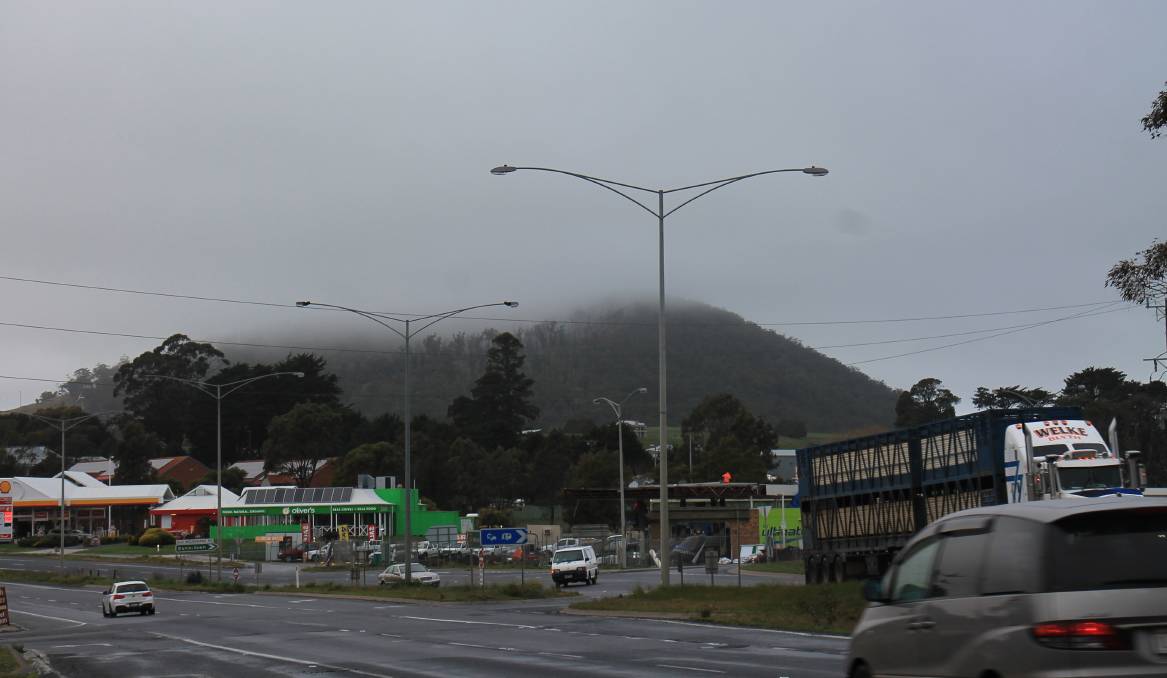 Rain welcome: As the rain clouds roll over southern Australia cattle numbers on offer have dipped and demand increased.

So naturally there is increased competition for quality lines of finished cattle."

Traditionally demand is strongest in northern Australia, but according to Mr Cheetham, Victoria is leading the way.

"The Victorian market has strengthened," he said.

"On the finished end at the markets you have seen heavy steers out of Victoria trading to a relatively significant premium to that out of Queensland and New South Wales.

"There's a number of different dynamics at play. Looking at the restockers market we are certainly seeing seeing an element of strength in the north.

"What we've seen more so in the south is an element of moisture. I mean it's not necessarily anything to shout home about, but it's been enough to spur restocker interest in the young cattle market." 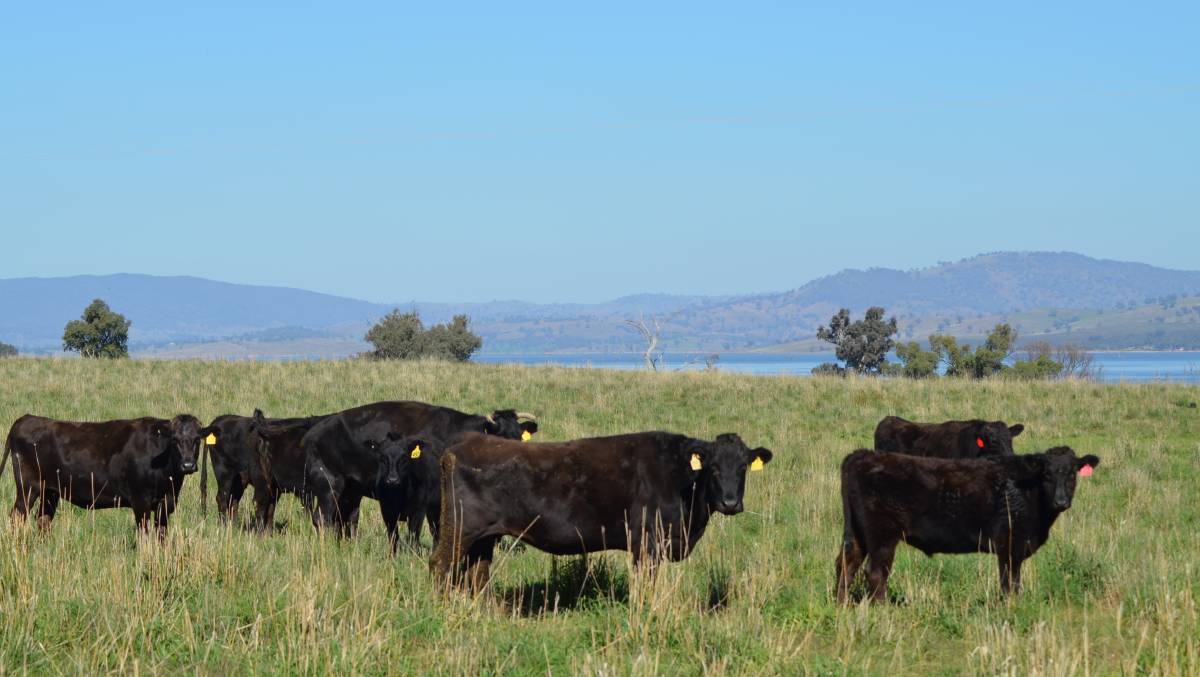 But while there's a premium to be paid, those in demand cattle are not hitting the markets in big numbers.

Numbers at prime sales have been variable and the offerings of heavy steers minimal, but prices have reflected the upwards trend highlighted by the MLA.

Store sales are still attracting strong demand for anything with any quality and weight.

Director of Miller, Whan and John, Andrew Whan, said demand was strong for all good cattle on offer, with feeder buyers prepared to buy lighter cattle.

"What was interesting was that the major feedlots are actually dropping their weights. They were purchasing down to 300kg. But there were heavy steers, over 500kg, that made $3.46/kg. It was very strong.

On Friday, Ballarat will holds its monthly store sale, with around 1000 head advertised.