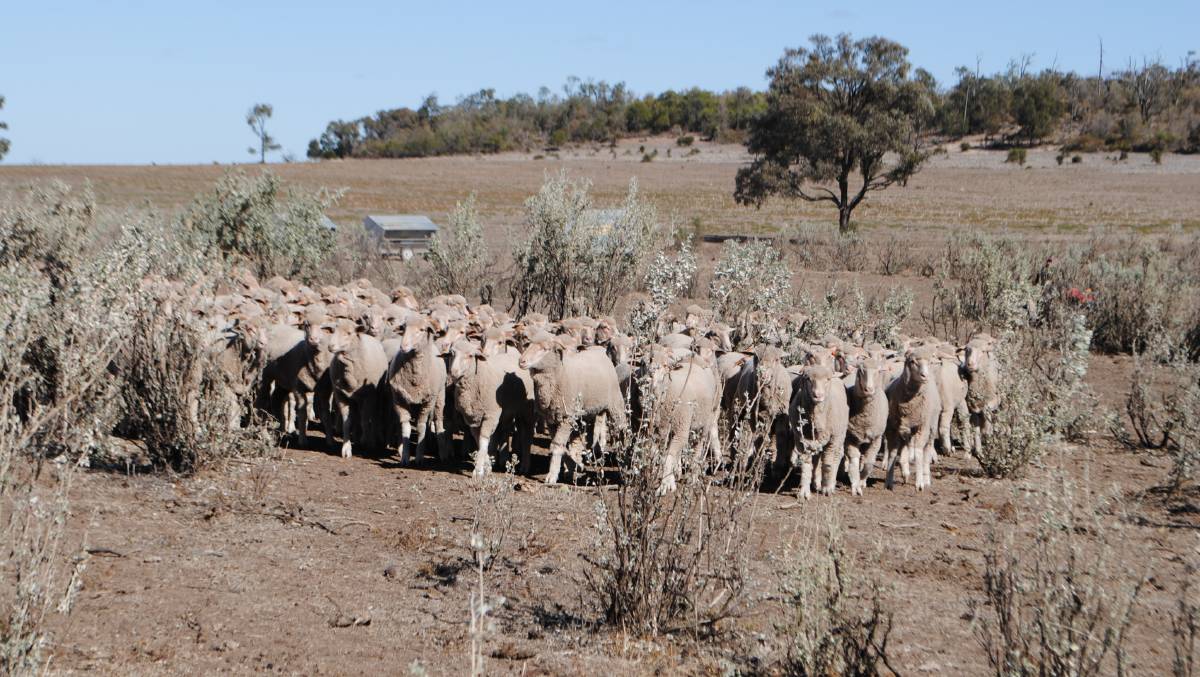 Now they've got the accolade to prove it after taking out a bronze medal in the Royal Queensland Food and Wine Show Branded Lamb awards restaurant trade branded lamb class, the first Queensland producers in the competition's 10-year history to get a placing.

The Murphys run their stud and commercial Merino business in conjunction with son Luke and his wife Sarah across two properties, Karbullah and Alanko.

It was three years ago that the Karbullah branded lamb was born, with them initially supplying 15 sheep a fortnight to selected local butchers.

Since then business has boomed, with an average of 30 carcases a week processed. So far this financial year Karbullah has sold 1642 sheep across a range of butchers.

Mr Murphy said they knew saltbush had good results when it came to lamb and there were producers around Dubbo, Narromine and Wagga doing similar things.

"It was a chance to get closer to your markets," he said.

"All of the product that we sell, the production chain is quite long.

"But in the meat game selling to local butcher shops, you're talking to people that buy your product every time you go to town."

About 15 per cent of the wethers going into the meat operation have been raised on the 3237ha Karbullah, with the Murphys buying the rest in from sheep producers using Karbullah genetics.

The sheep are backgrounded or drought fed depending on conditions until they reach 40kg, when they go onto the saltbush, of which Karbullah boasts 178ha.

Once they've reached 50kg, the lambs head to the butchers, where carcases are regularly returning 47 to 48pc dressing percentages.

"Merinos have got a walk-up start when it comes to tenderness opposed to all other breeds and that's proven in Sheep CRC research," Mr Murphy said.

"Then if you've got soft skins, which we do have, you've got an eating advantage as well.

"Then when you put the sheep onto saltbush it enhances the flavour as well. It retains its juiciness in particular and helps tenderise the meat."

The Murphys breed predominantly for lamb survivability and are highly focused on animal welfare, stopping mulesing in 2003.

Last year they had lambing percentages of 118 pc for their maiden ewes and 138pc in their older ewes, despite challenging conditions.

Part of their strategy for looking after lambing ewes is scanning for multiples and then separating the sheep accordingly.

"Any of the management decisions whether it's having to give them feed or lick, it's the multiple mob that gets all that first," Mr Murphy said.

And when it comes to wool, they favour quality over quantity, fetching prices up to 1571c for AAAM 67mm long wool 20.3 micron wool in June, with a circle strength of 79 Newtons per kilotex.

"What we've found by doing what we're doing is our tensile strength has gone through the roof," Mrs Murphy said. 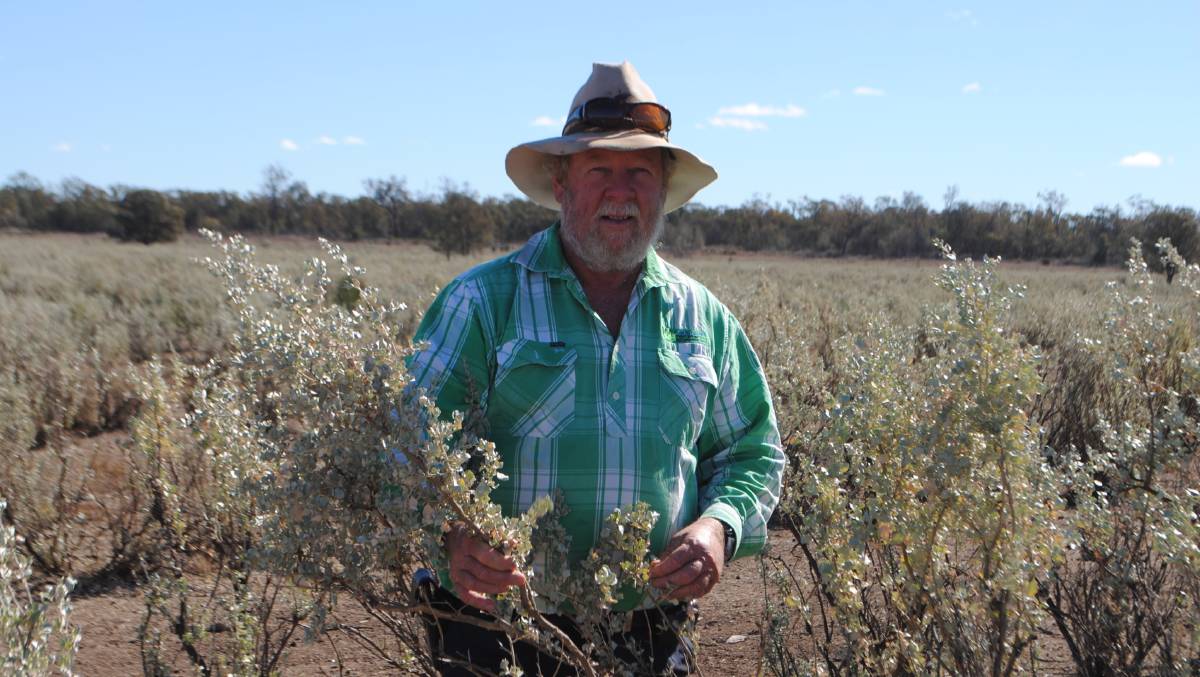 Mark Murphy among the saltbush planted on Karbullah.

When it comes to the Murphy family's saltbush Merino product, it may be the lamb that's the award winner but hogget is the family's quiet achiever.

Mr Murphy said that bush butcher shops are still eager to get their hands on hogget as they understood that it was usually more flavoursome, whereas the city butcheries worry that they will struggle to sell it.

"We have an issue from basically December through to March where to provide product they've got to be hogget because they've cut their teeth and selling to bush people is a piece of cake, a lot of them would prefer to buy hogget if they could.

"Where we're losing out on the lambs, we're picking up a premium on the hogget."

Under the new lamb definitions that came in at the start of the month, some of the product previously sold as hogget now will be sold as lamb again, hopefully helping the Murphys in their drive to supply into Brisbane.

So far a lack of eastbound cold freight has been a major obstacle to that goal.

"We know we need to go east because we can get better money that way," Mrs Murphy said.