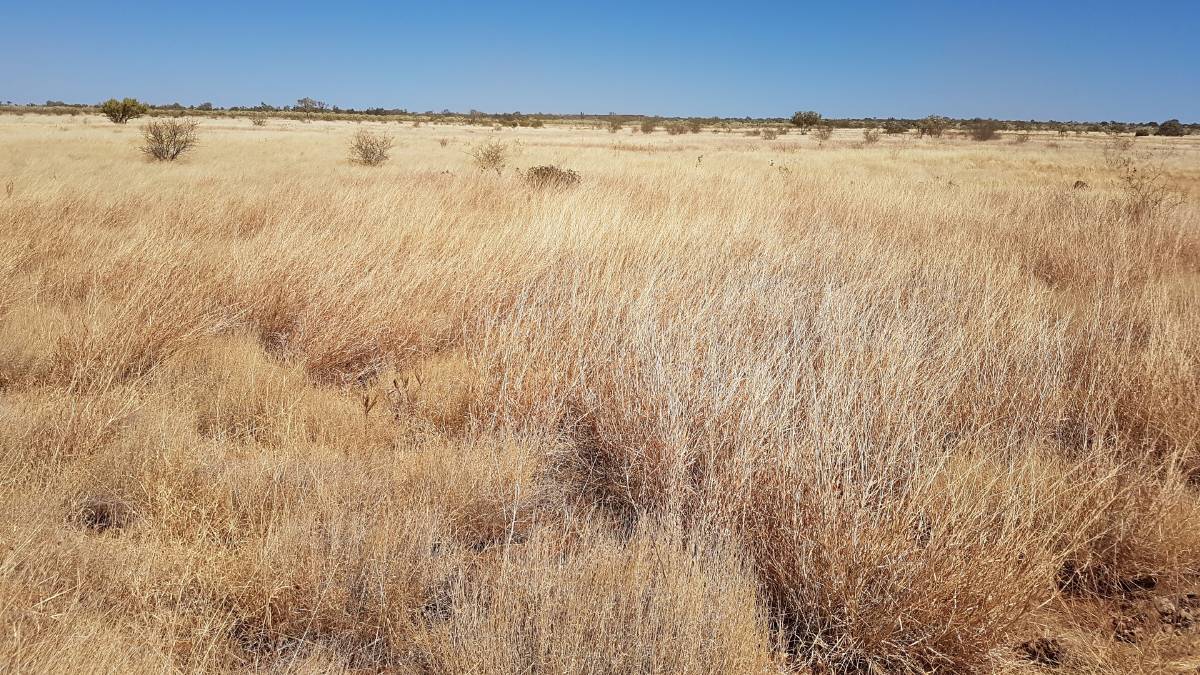 Suplejack was originally settled in 1964 by the buyer's parents, the late Robert and Lilian Savage.

The property was offered by Lettie and Bill Cook and the Estate of Robert and Lillian Savage. Suplejack Downs covers 381,700 hectares in the Tanami region of the Northern Territory.

The auction attracted a crowd of about 50 people, including four registered bidders, two of which were active.

The property is located 740km south of Darwin, 560km south west of Katherine and 610km north west of Alice Springs.

Suplejack has a fenced area of about 130,000ha. Some 65 per cent of the holding towards the southern and western boundary remains undeveloped. 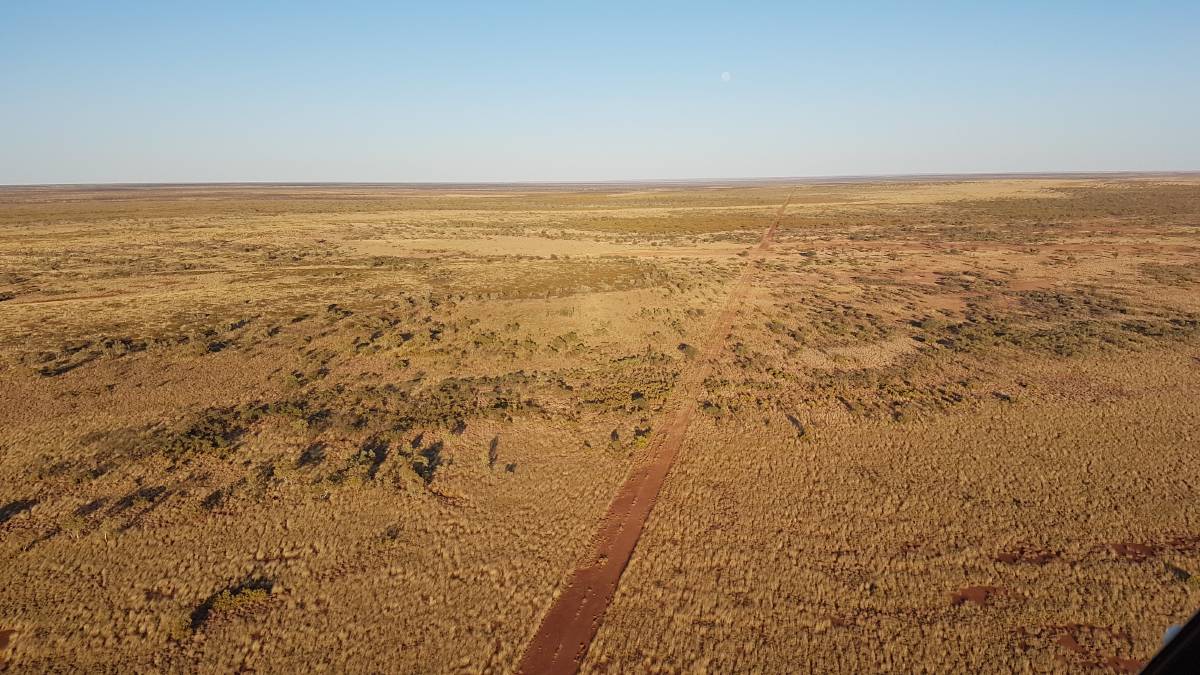 About 130,000 hectares of Suplejack has been fenced.

The property is being offered on a walk-in, walk-out basis with more than 19,002 cattle and the 12 month natural increase in calves, as well as plant and equipment.

Suplejack has three sets of yards. There is also Suplejack homestead, one of multiple residences on the property, located on the developed portion of the landholding. Ancillary shedding includes a hangar adjacent to a 1200m airstrip. 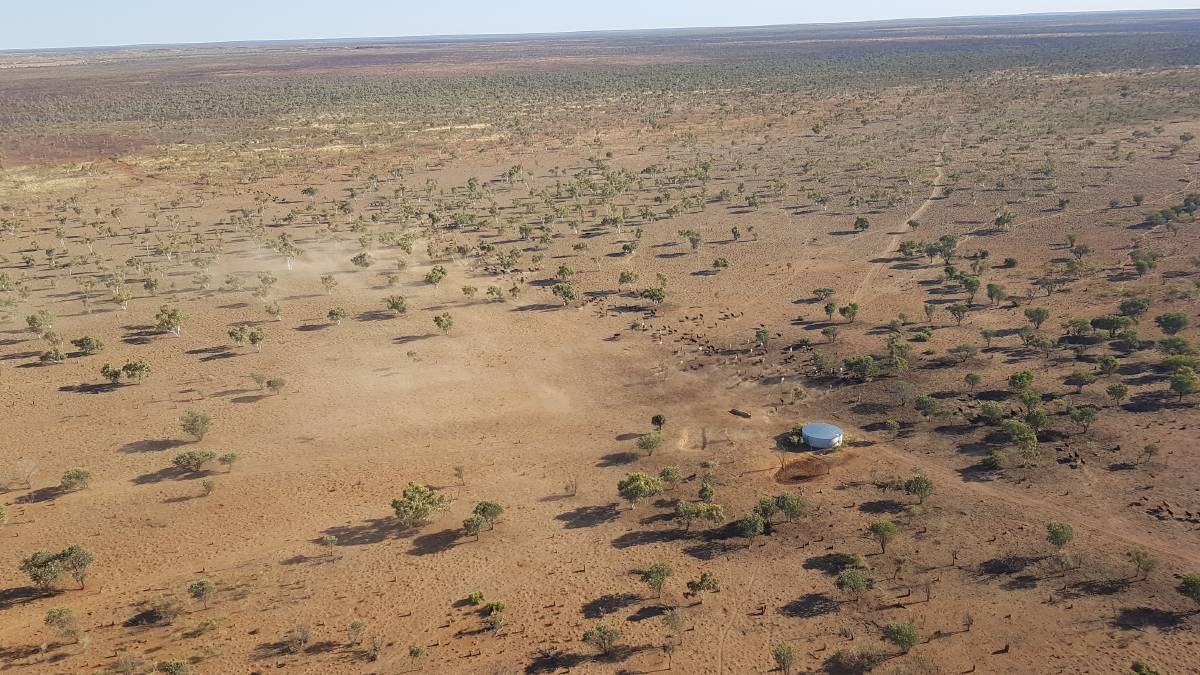 The marketing of Suplejack was handled by Geoff Warriner and Chris Holgar from JLL Agribusiness.