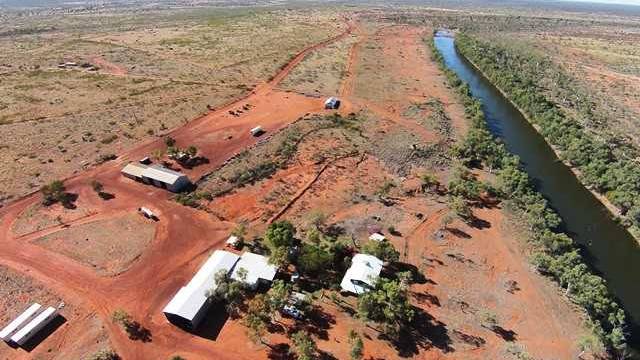 Mungallala-based David and Suzanne Bassingthwaighte have bought Epenarra on the lower Barkly Tableland.

MUNGALLALA-based David and Suzanne Bassingthwaighte have emerged as the buyers of Epenarra, a 265,800 hectare (658,147 acre) NT cattle station on the lower Barkly Tableland.

Offered with 7400 Droughtmaster-cross females and followers, the pastoral lease had been marketed through Landmark Harcourts with a sale price of $16 million. The contracted sale price has not been disclosed. 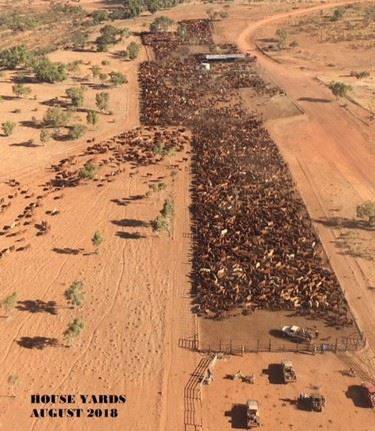 Epenarra was offered by Filipino property developer Romeo Roxas, who has already sold Pine Hill Station but has indicated he will retain Murray Downs.

Located on the Frew River with about 40km of river frontage, Epenarra is 550km north of Alice Springs and 120km east of the Stuart Highway. 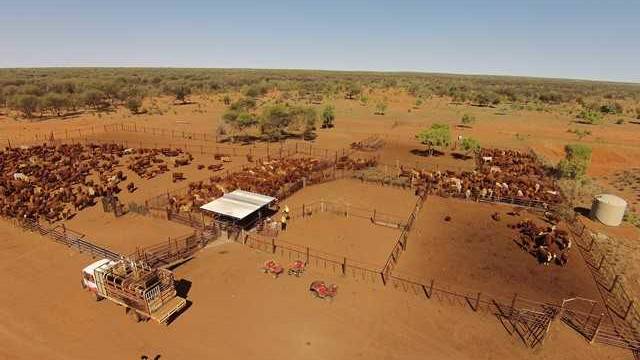 Epenarra has eight paddocks, a laneway and five sets of outstation yards. The house yards have a 6000 head capacity.

Water is supplied from 13 bores, the Frew River system, and seasonal lagoons. 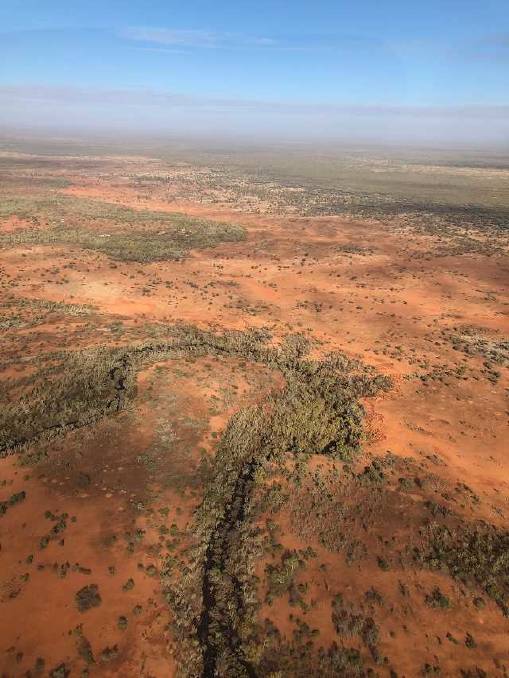 The property also has the Epenarra Store, a seven day a week business described as well supported by locals and tourists.

The marketing of Epenarra was handled by David G Russell from Landmark Harcourts in Cobar.