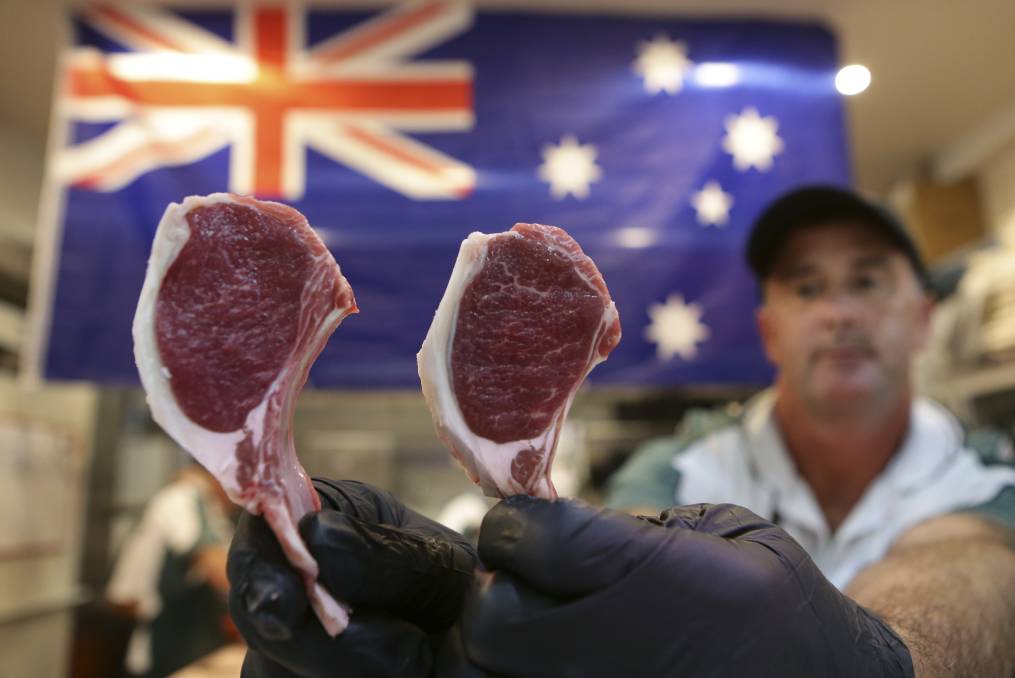 CHOP CHOP: Consumers around the world have fallen in love with Australian lamb but we are struggling to supply their demands. Exports to China have been surging.

While lamb and mutton prices have hit altitude-defying levels, some industry leaders say producers shouldn't use the current skyrocketing market as an excuse for sitting on their laurels.

The sheep industry was full of opportunities but needed to get out of beef's shadow, leading processor and producer, Roger Fletcher, said.

The wool and sheepmeat sectors combined were a $9 billion-a-year industry and needed to come together "under one roof".

The key to unlocking a lot of that untapped potential was the formation of a single industry body which could lobby and offer advice to government with a unified voice.

Mr Fletcher is managing director of Fletcher International Exports which operates world-class sheepmeat abattoirs at Dubbo, NSW, and Albany, WA, and exports lamb and mutton - as well as grain - all over the world.

The company also operates a large-scale grazing and cropping enterprise across about 100,000ha in NSW, Queensland and WA. 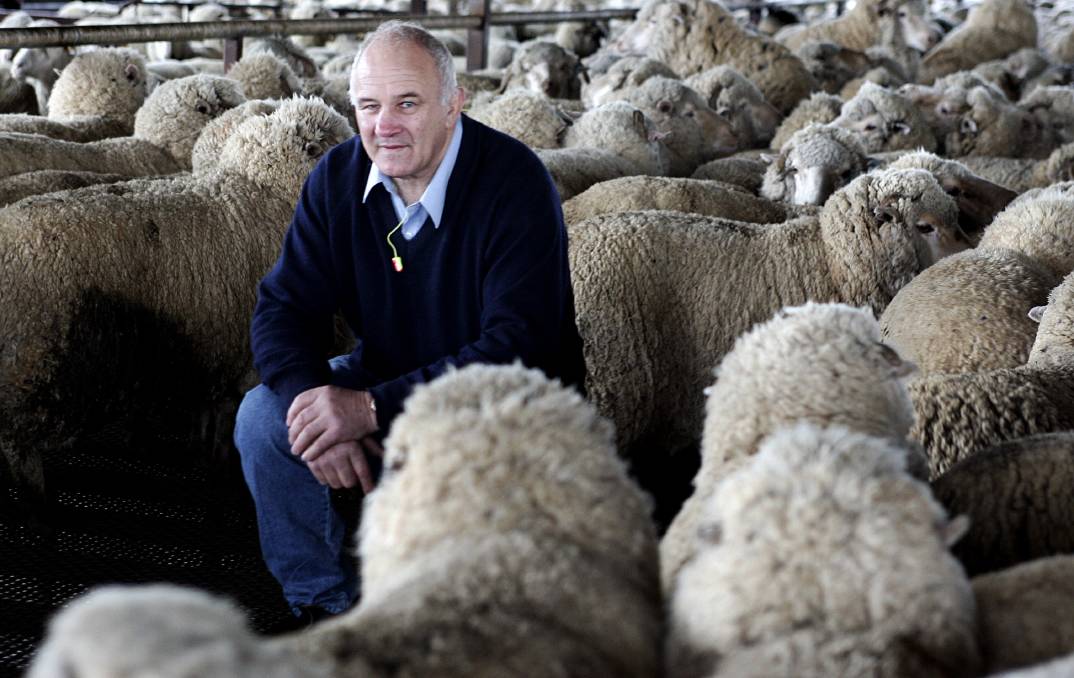 UNDER ONE ROOF: Leading sheep processor, Roger Fletcher, says the sheepmeat and wool industries need to be brought under "one roof" to help push the industry out of beef's shadow.

For example, NZ could export sheepmeat to Taiwan at zero tariff while Australia had to pay 15pc.

He said efforts were already underway to reduce the 35pc tariff on our sheepmeat exports to India.

The whole industry had benefited from slashing tariffs into the Chinese market from 17pc to around five per cent.

If Brexit went ahead NZ would get a 112,000-tonne annual sheepmeat quota into the European Union compared with Australia's 3800 tonnes, Mr Fletcher said.

Many countries worried about food security which gave Australia a major weapon in fighting for lower tariffs, he said.

Mr Fletcher said the current tight supply of finished sheep and lambs which had helped push prices to record levels would likely get worse when the drought broke.

Latest forecasts from MLA indicate the national sheep flock will fall to 65.8 million head by June, down 6.8pc year-on-year and the largest year-on-year decline since 2008.

Mr Fletcher welcomed the introduction of new dentition rules for lambs on July 1 which he said would help deliver better lambs to consumers.

The new rules would give producers a short window to finish and sell lambs without the risk of their sheep would fall into the mutton category and cop a hefty price penalty.

The new definition classifies a lamb as a young sheep under 12 months of age or which do not have any permanent incisor teeth in wear.

Mr Fletcher said once permanent teeth started to erupt producers would have two or three weeks to get lambs finished and to market.

He said producers would now have a clear signal that once the permanent incisor teeth started to erupt they only had a few weeks to sell them as lambs.

Just like letting an apple ripen a little longer on the tree before harvest, producers would no longer have to rush lambs off to market to avoid risking a penalty and restockers could more confidently buy young sheep for finishing.

"Previously once you had eruption (of the permanent teeth) it was all over. It's a tiny period we are talking about."

Mr Craig said the current surge in prices shouldn't deflect focus from the big-picture goals the industry needed to collectively strive to achieve.

"We've got a fantastic product but as a producers we don't know what we are producing in terms of quality," he said.

"We need a whole-of-industry approach to a national grading system and that's where (the current) MSA (program) will go, we need to measure intramuscular fat (IMF) at (abattoir) chain speed," Mr Craig said.

The current MSA sheep program is based largely on best-practice around production, handling and post-slaughter.

"The big picture goal is that every carcase gets an MSA score based on eating quality and yield."

Now was the time to invest in infrastructure.

The story How to keep lamb soaring to new highs first appeared on Farm Online.

Sponsored by
All 102 bulls were cleared for an average of $18,117.
Test
Branhaven puts the pressure on breed societies to pay for licences
Test
On Sunday evening, the whereabouts of 27-year-old man Jeremiah Rivers, who has been missing in remote country near Noccundra in south west Queensland for a week, remained unknown.
Test
There was strong competition at Woodford on Monday.
Test
Young light weight yearling steers experienced strong support from restockers at Toowoomba.
Test
Bundaberg's two famous drink-makers are teaming up to release a new beverage.
Test
There were 5202 cattle and 5266 sheep from Qld offered online last week.
Test
A Central Queensland grazier is one of first 100 Australian farmers to receive a tank full of water as part of this year's National Water Week.
Test