Farmers for Climate Action wants officials to concentrate on science and not propaganda nor political pressure when it comes to Adani. 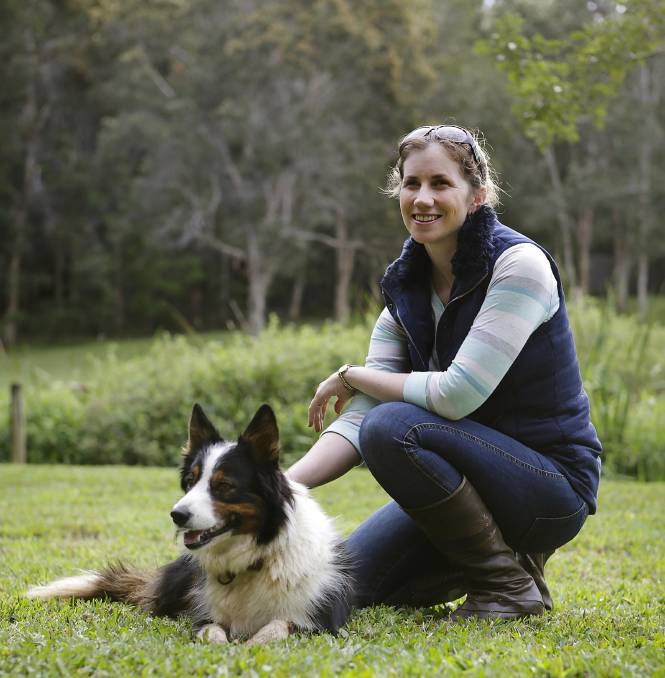 SCIENCE, not propaganda nor political pressure should underpin further environmental approvals for Adani's Carmichael mine, according to Farmers for Climate Action.

The lobby group wants Premier Annastacia Palaszczuk to give assurances groundwater supplies in the Great Artesian Basin will be unaffected if the mine proceeds after she called for a meeting between the Coordinator-General and proponents to decide a timeframe on approvals of Adani's water management plan and its strategy to deal with the black-throated finch.

"A clear timeframe only works if there is certainty that decisions will ultimately be based on science, not propaganda and political pressure," Ms Morgan-Schmidt said.

"At the federal level, political pressure appears to have been exerted to expedite conditional approvals from Australia's premier scientific agencies. We don't want to see this unfold in Queensland."

Longreach grazier Angus Emmott said it was time for "cool heads" to prevail.

"Everyone needs to take a big deep breath, put down the Murdoch papers and focus on the science," Mr Emmott said.

"As a grazier dependent on the integrity of the Great Artesian Basin, and an expert in Australia's groundwater systems, I'm calling on the Premier to display leadership in the face of political pressure and respect the role of independent science.

"Neither Adani, nor any other project proposed in the Galilee, should proceed until groundwater impacts have been thoroughly understood and a robust scientific analysis of the cumulative impacts on groundwater has been undertaken, free of political pressure and interference."