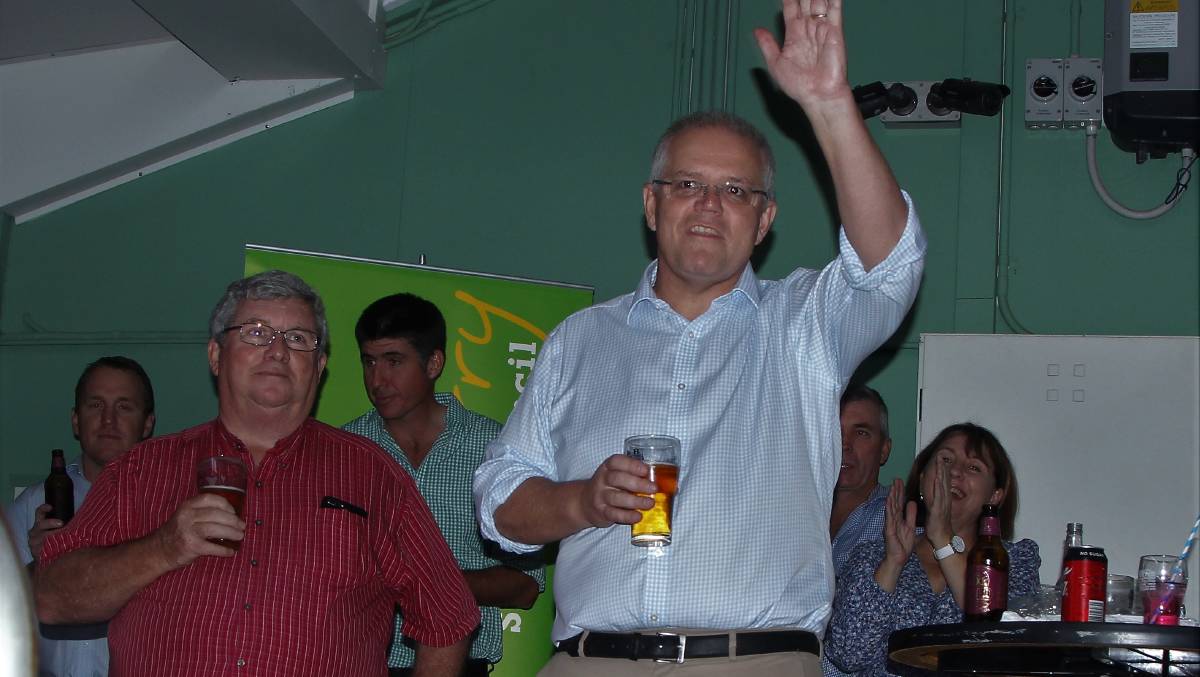 A crowd every bit as rapturous as the one that cheered Scott Morrison to his election victory speech in Sydney just five days ago greeted the newly elected Prime Minister in Cloncurry on Thursday evening.

A crowd every bit as rapturous as the one that cheered Scott Morrison to his election victory speech in Sydney just five days ago greeted the newly elected Prime Minister in Cloncurry on Thursday evening.

It was a hero's welcome for the man that clearly recognised their plight following the overland cyclone that laid bare millions of square miles of north west Queensland in February, delivering a $2b rescue package after seeing the devastation with his own eyes.

As he walked into the town's bowls club, he accepted a beer from Cloncurry Bowls Club president Kevin Wehrman and declared "how good is the 'Curry!"

A Who's Who of disaster recovery was there to shake hands with Mr Morrison.

It was seen by those present as making a strong statement of support for the thousands of 'quiet Australians' that supported the Coalition in the federal election.

Mr Morrison paid tribute to all the communities across North Queensland trying to get back on their feet after a disaster that killed an estimated 500,000 cattle.

"What I've picked up is the resilience," he said.

"I left knowing absolutely what my job was - this part of Australia is going to be vibrant, successful, prosperous for generations to come.

"It's going to happen because of the hard work, the commitment of the people here, the young kids that are coming through.

"It's going to happen because of all the great leadership you've had from your mayors right across North Queensland. The Prime Minister had a special hug for Flinders mayor Jane McNamara, who had shared her distress at what her community was enduring when deputy Prime Minister Michael McCormack visited in February.

"It's one of those times when I think Australians have really pulled together and shown everyone what we can do.

"We've shown everyone what we can do so let's keep doing it."

Earlier in the evening, he met with the North Queensland Livestock Industry Recovery Agency board, saying it was an example of reaching out quickly.

"It was a very significant and very fragile time up in this part of the country and we had to respond very clearly," he said. "It's a really great model for the rest of us." 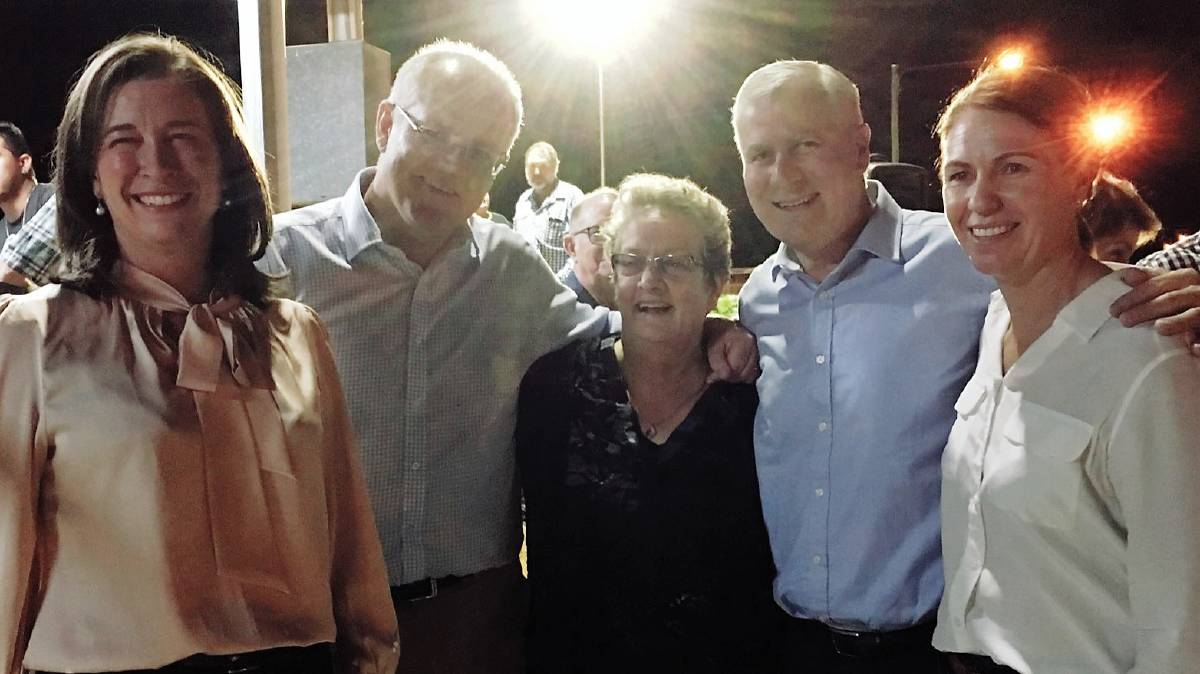