Eight finalists have been announced for the Corteva Young Grower of the Year. 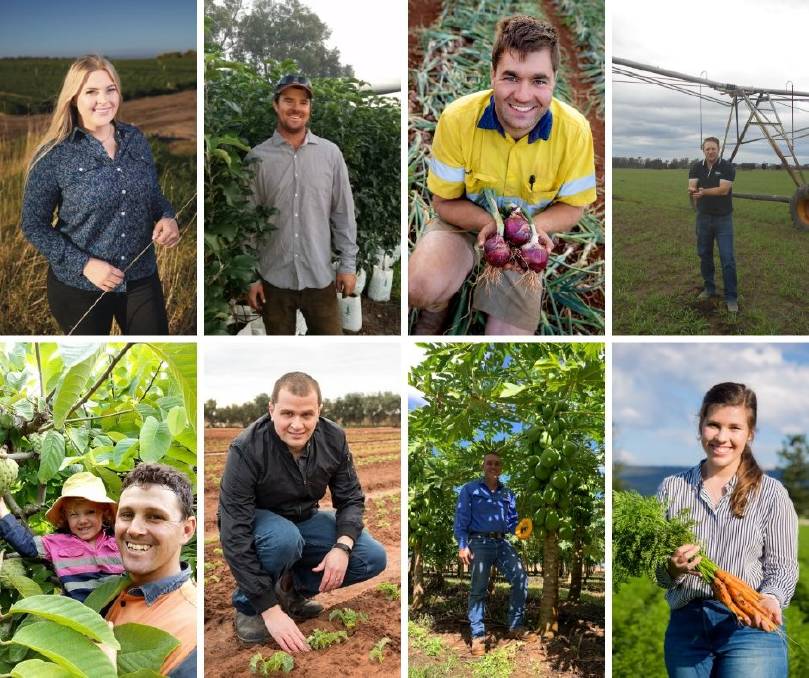 A SPRING onion grower from South Australia, a mixed vegetable farmer from Tasmania and a production manager for carrots from Queensland are just three of the young fruit and vegetable producers shortlisted for the prestigious 2019 Young Grower of the Year Award, sponsored by Corteva Agriscience, the Agriculture Division of DowDuPoint.

Honouring young growers aged 35 and under, the Corteva Young Grower of the Year Award will be presented at 2019 National Awards for Excellence during Hort Connections in Melbourne next month.

The national award recognises the next generation of the Australian horticulture industry.

It specifically awards those who demonstrate a high level of commitment to innovation, and who have a track-record of dedication to their local community and the broader agriculture industry.

The shortlisted nominees for the 2019 Corteva Young Grower of the Year Award are as follows:

"Corteva Agriscience is incredibly proud to play a part in the early career progression of some of the best and the brightest young growers in Australia today," Mr Koch said. 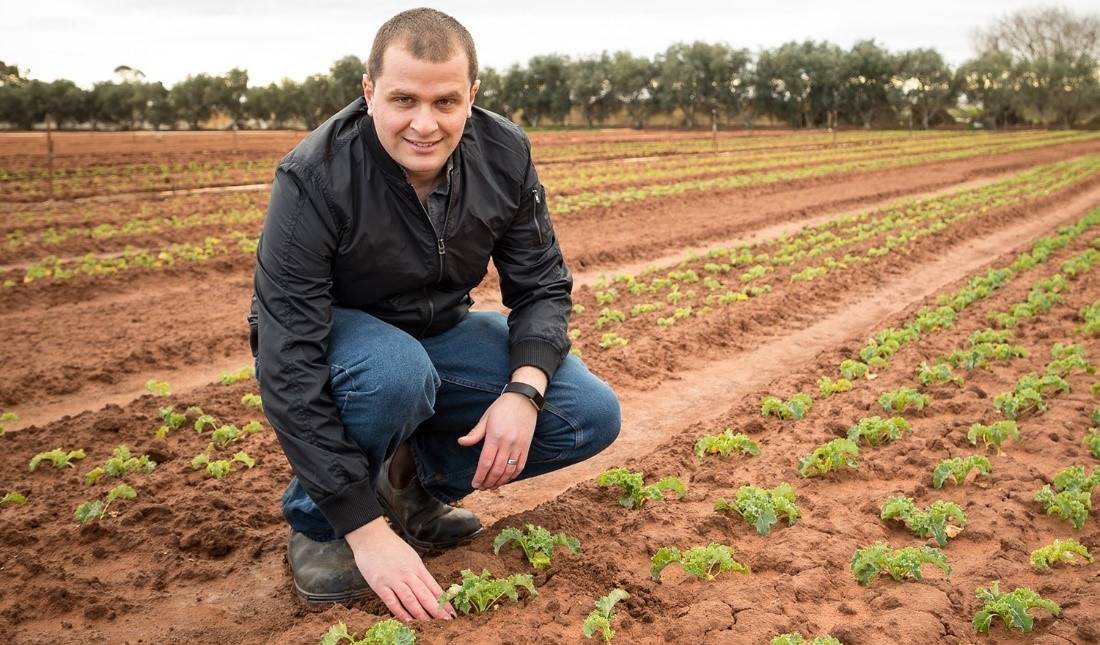 +8
Click on the image above to see the other finalists.

Mr De Ieso, who works for Thorndon Park Produce, SA, said he planned to make the most of the experiences that came with being a young grower nominee.

"I feel very humbled and honoured to be nominated. It's overwhelming to know that the work you have put in has been recognised on such a large scale," he said.

"I'm really looking forward to representing SA growers and making the most of the opportunities the nomination might bring."

Ausveg manages the awards, and its chief executive officer, James Whiteside, said the Corteva Young Grower of the Year Award was a keenly-watched category.

"We need to recognise the leaders of tomorrow and acknowledge the talent, innovation and passion of young people who are choosing horticulture as the industry to commit their career to," Mr Whiteside said.