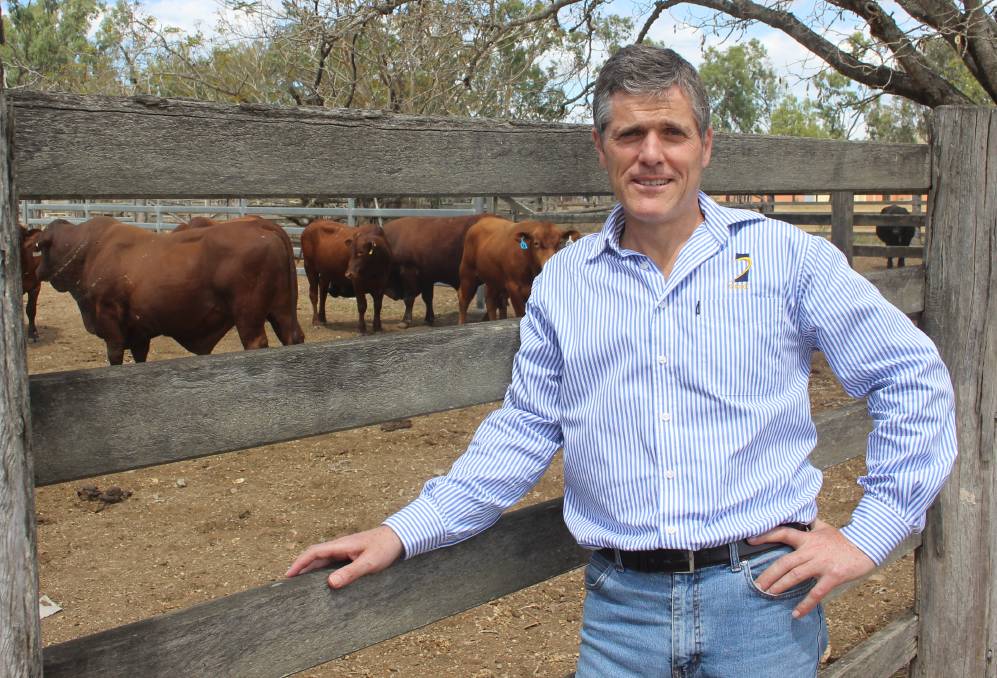 The current meat-free mania, like most dietary fads, is not based on science or fact.

If you've watched a cooking show, opened a recipe book or browsed a health website recently, you will have noticed the current focus on meat-free diets.

The benefits of reducing or eliminating our consumption of meat, and especially red meat, include everything from better health to saving the planet.

Apart from radical vegans, these so-called plant-based diets are being embraced by a diverse range of people and groups. Most surprisingly, these include a major supermarket chain, which I won't name, whose marketing recipe magazine appears to promote meat-free days, and the world's most influential medical journal, The Lancet.

Let me say at the outset that I - like our graziers - don't mind what people put on their plates. What DOES worry me is that the meat-free mania, like most dietary fads, is not based on science or fact, but on misconceptions both about diet and health, and about agriculture.

For a start, the health argument. There is plenty of research that shows regular consumption of a modest amount of red meat has health benefits. This shouldn't come as a surprise to anyone given that human beings evolved as and are still omnivores - the reason we still have canine teeth.

However, few areas of human endeavour attract as much pseudo-science as nutrition, and while these fads don't stand up to scientific scrutiny, they still attract their true believers.

The environmental arguments are equally spurious. A common one is "if only we turned all land over to growing food crops, we would be able to feed 'X' as many people". Insert your own multiplier here.

Such a simplistic argument completely ignores the fact that most of the land used for grazing is completely unsuitable for growing crops, which by and large need to be irrigated even in wet coastal areas to survive.

The fact is that agriculture is an ecosystem, where numerous plant and animal species co-exist and benefit each other.

Australians can be proud that they have one of the most efficient and sustainable meat industries in the world, providing high quality yet affordable meat for our dinner tables, and for millions of people overseas.

At the end of the day, whatever people eat has to be grown by a farmer, and our world-leading industry will be providing it.