Blackall's young dancers are zooming - and hip-hopping, toe-pointing and jiving to the jazz tunes - thanks to video technology and Red Ridge Interior Queensland Ltd. 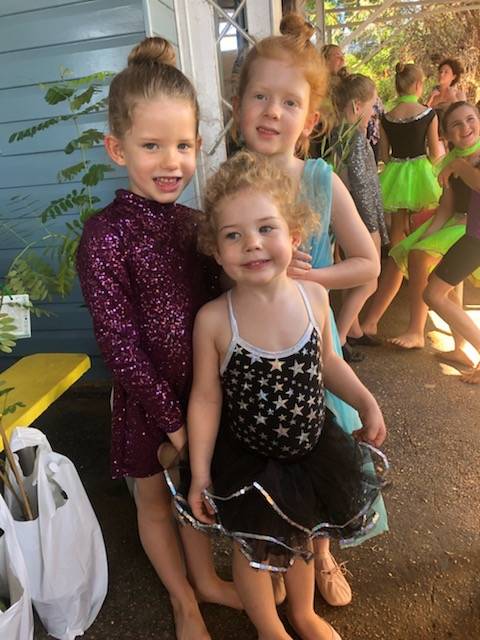 Mia, Sophie and Bella Ludgate ready for their dance performances at the Blackall Show. Photo supplied.

Blackall's young dancers are zooming - and hip-hopping, toe-pointing and jiving to the jazz tunes - thanks to video technology and Red Ridge Interior Queensland Ltd.

Since early March, 25 of the community's youngsters have been learning various dance techniques via Zoom tutorials beamed from Longreach School of Dance instructors.

Stephanie Burgess is the Blackall-based facilitator employed with funds from Red Ridge who sets up for the classes and helps with technique.

Fiona Ludgate, the mother of three aspiring ballerinas, said it had been a very exciting addition to life in town.

"It offers them the same level of dance as their city counterparts can access," she said.

"We've been told they can go to eisteddfods and take exams as part of it.

"It's not very difficult to learn with, in fact it's the next best thing to having the person there in real life."

The Blackall public got their first look at the program at the annual show last Saturday, when the different age groups performed. 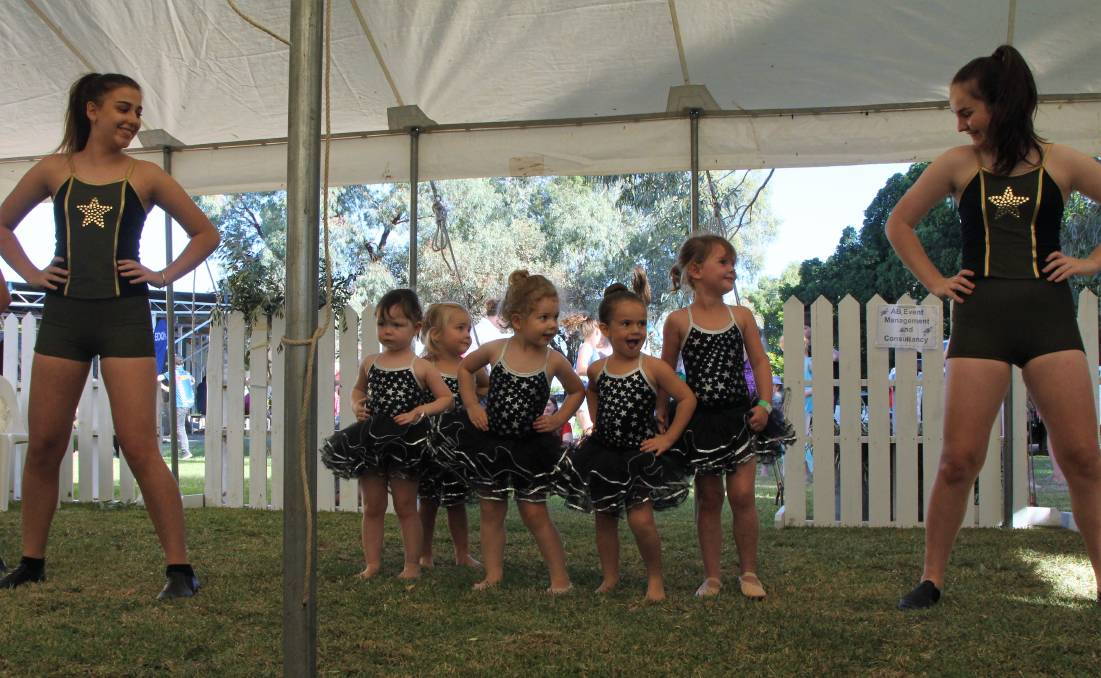 "My girls just loved performing at the show," Ms Ludgate said. "They loved being able to wear the costumes and put their hair up, and put some lipstick on."

Their next outing will be a two-day workshop in Longreach next week, along with a performance at the Longreach show, followed by Red Ridge's Dress the Central West recycled fashion parade at the end of May.

Lessons are planned for the rest of the year, aligning with school holidays, but Ms Ludgate hoped funding would be ongoing beyond that.

"It's so important that our kids aren't disadvantaged by distance or isolation," she said.

Sponsored by
A Central Queensland grazier is one of first 100 Australian farmers to receive a tank full of water as part of this year's National Water Week.
Test
Nationals MPs will back Scott Morrison taking a 2050 net zero carbon emissions target to the UN climate change summit in Glasgow next week on conditions agreed with the Prime Minister.
Test
Thargomindah residents are among those urged to get tested if they show any symptoms that could indicate the presence of COVID-19, following news that two members of a group that had been camping illegally in Queensland's far south west had tested positive to the virus.
Test
Following a two year hiatus, CMC Rocks has announced an epic line-up for its 2022 event.
Test
As shire and city councillors from around the state gather in Mackay for the 125th Queensland local government conference, their peak body has welcomed news that a parliamentary inquiry would be held into the Office of the Independent Assessor.
Test
All descriptions met hot competition at Beaudesert on Saturday.
Test
Cattle prices soared to new highs at Toogoolawah on Friday.
Test
Massive insurance price hikes are being felt by contract harvesters.
Test