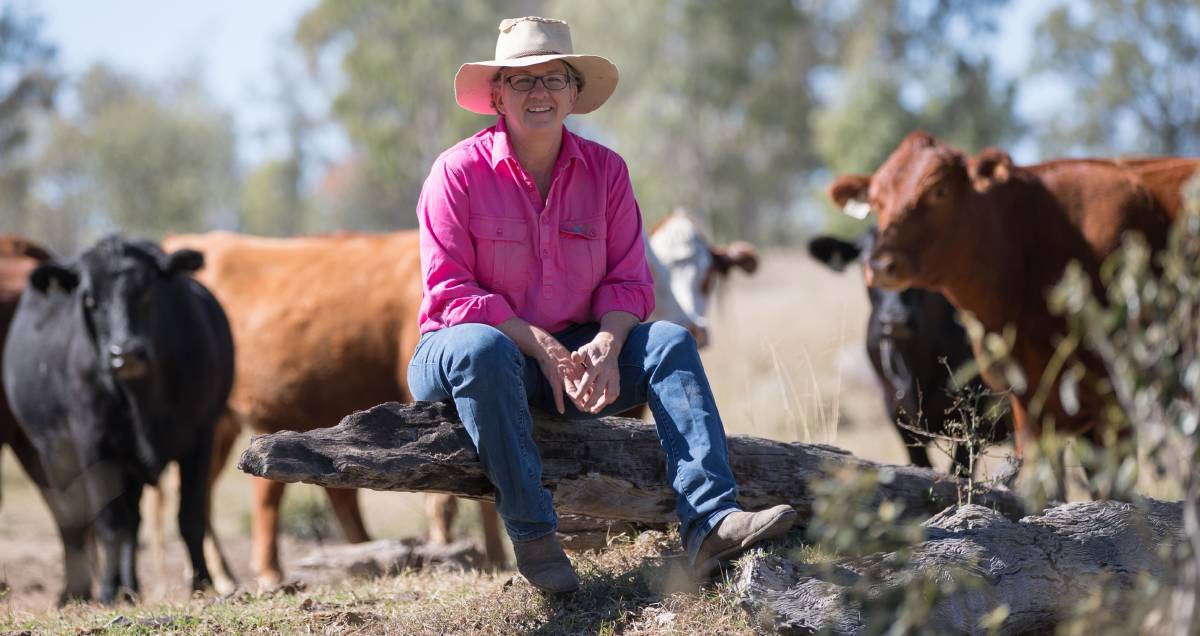 In my 20 years with AgForce, I have never been prouder of our organisation's achievements in protecting primary producers than with our actions last week to ensure confidential data could not be misused by the state government.

In short, our decision to permanently remove data voluntarily provided by graziers and grain growers in good faith over the past 10 years to the BMP (Best Management Practice) programs was heart-breaking, but unavoidable.

The ramifications of this will be far reaching but it was the right thing to do.

BMP programs developed and implemented by Australia's primary industries over the past 20 years have documented the pathway to sustainable farming practices that lower carbon emissions, sequester carbon, reduce soil erosion and increase biodiversity.

They demonstrate not only the industry's will but its leadership and innovation in delivering positive environmental outcomes.

BMP initiatives have been so effective that governments of all levels have enthusiastically funded them (for their own reasons) without actually understanding them.

However, the worrying trend of a state government that regularly fails to genuinely consult with industry or the community reached a truly alarming level when their Reef Protections Bill was forced through Parliamentary Committee processes in just six weeks.

The Bill includes measures that will allow the government to compel producers who hold data - and advisers like AgForce who hold it on their behalf - to supply it when requested or risk a $6528 fine per offence.

Our major fear was that the government may have used the data - much of which is up to 10 years old and no longer current - to determine whether producers are meeting the Bill's requirements for land condition and management practices and, if not, fine them.

Given our long-standing commitment to BMP participants to protect their information, we were left with no choice but to permanently remove this data, which is owned by producers, not the government.

This is a heartbreaking outcome, because protecting the Reef, one of our international icons, and preserving the natural environment is a primary concern of agriculture.

But we must stand strong and united against the fallout from a government that mistakenly believes we have taken something it owns. We haven't.

We also commit to delivering AgForce's 'Natural Capital' program that will remain in industry's hands and deliver the positive outcomes for the Reef and the rest of our natural environment that we are all wanting.