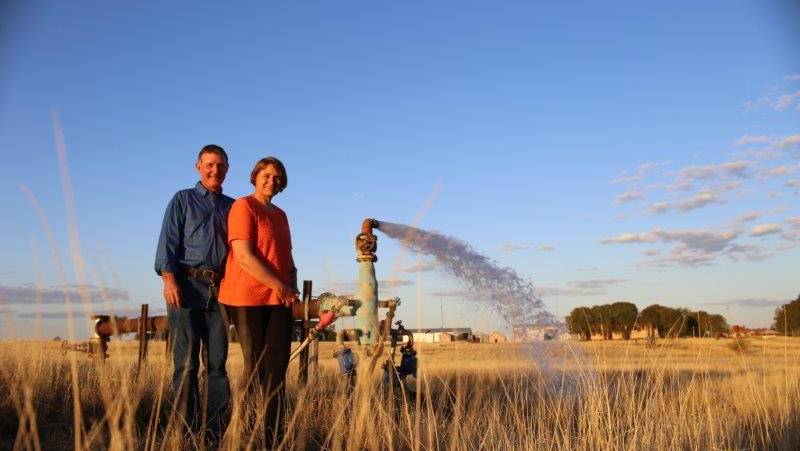 Tambo is leading the way in a Queensland first provenance-based wool marketing campaign.

The Australian Wool Network's DNA Tambo project was officially unveiled at the Tambo Stock Show, an extension of the wool marketer's provenance program, which allows customers to scan QR enabled swing tags on wool garments from AWN's fashion brands to view videos about the wool growers.

"We've been waiting for Queensland to join our DNA Program but finding the right type of wool that met the program's wool specifications as well as woolgrowers who were simply still running sheep and were located in an interesting part of Queensland took a little more time," she said.

"Plagued by drought and an ever challenging wild dog problem has in recent years forced many woolgrowers to stop running sheep.

"It's great to see a renewed enthusiasm for this wonderful natural fibre aided in no small way by the wool market's current high prices, which has, among other things, helped fund wild dog cluster fencing to allow sheep to be safely run."

Hume and Di Turnbull of Lansdowne Pastoral Company have come on board to share the story of their woolgrowing operation, run across two properties covering 66,206 hectares.

Iconic business Tambo Teddies is also featured in the program.

Mr and Mrs Turnbull are based on Lansdowne, while their son Christopher and his wife Katie, run Lower Lansdowne.

Mr Turnbull said they had been supplying wool to the AWN for a number of years.

"They test the wool and when they get the test results back if there's wool that suits the program, they make an offer for it."

"This program puts Tambo on the map," he said. 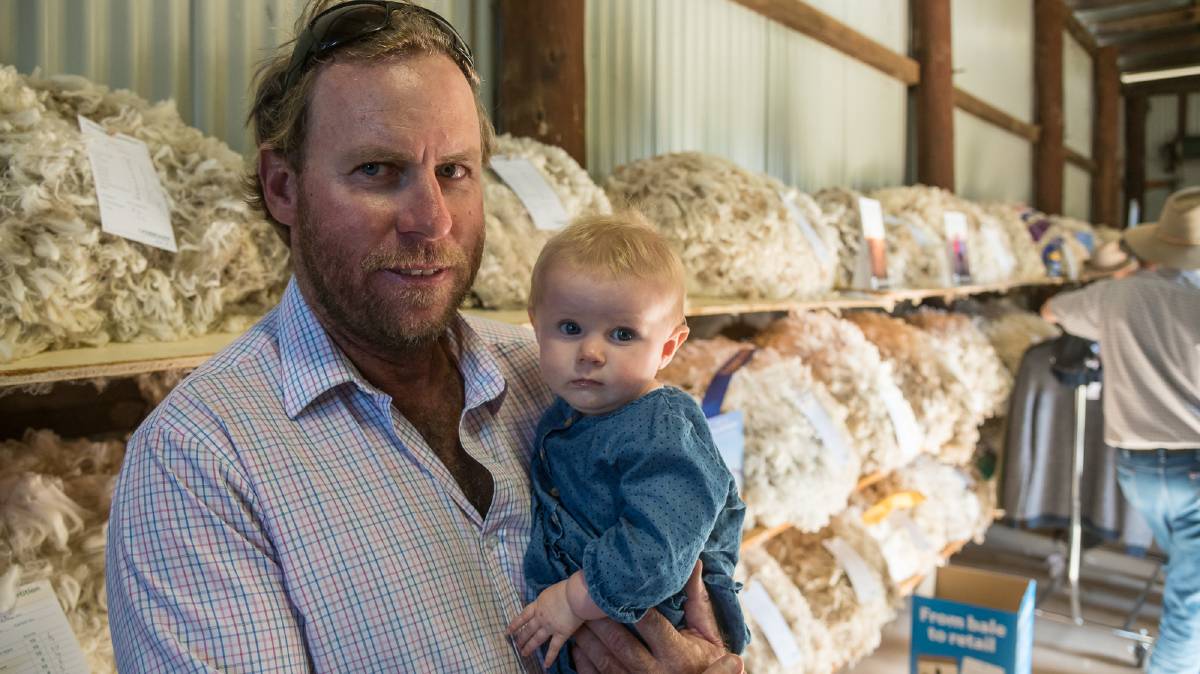 +4
The DNA Tambo project was launched at the Tambo Stock Show.