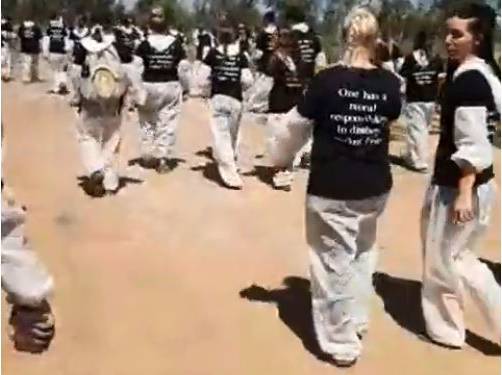 Farmers warned to take precaution ahead of a major activist event scheduled for April 8.

Farmers are being warned to consider installing extra video surveillance systems ahead of a 'major animal activist event' set to be staged by Aussie Farms on Monday April 8.

Several farm groups including the Australian Chicken Growers Council and Queensland Dairy Organisation have issued advice to their members about the anticipated action, scheduled for April 8 to mark the one year anniversary of the release of the anti-farming film, Dominion.

Promotional material from the activists has urged their followers to keep the action secret.

"In order to protect the plans from sabotage, they will be kept completely private. We ask that you respect this by not asking details about the plans on the day and also not speculating what might be planned. It's important to not communicate about any plans, known or speculative on any form of electronic communication." 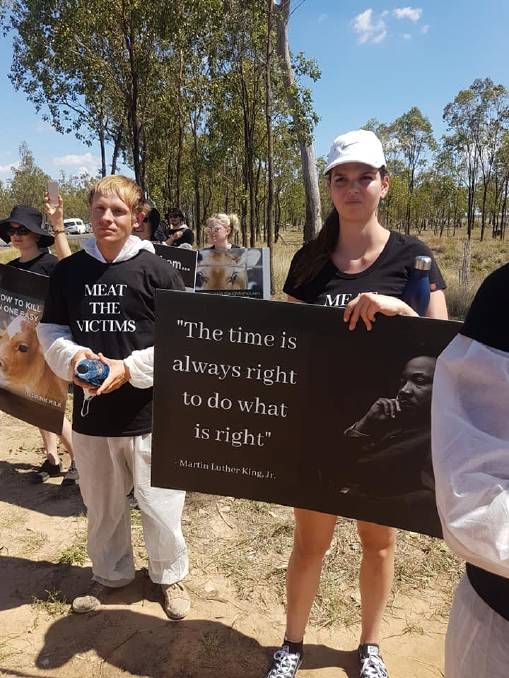 Photo posted to Facebook by the Animal Activist Collective after they entered a southern Queensland feedlot last month.

News of the proposed action has alarmed many farmers, having come after a string of farm trespass incidents in several states in recent months.

Last month, more than a hundred animal activists entered a feedlot in southern Queensland and took images and footage before being asked to leave by police.

Farm businesses identified on the controversial Aussie Farms map, released in January, are being urged to take the following precautions ahead of April 8.

Farmers who encounter a trespasser on their property are also being advised not to verbally or physically engage with activists and call police immediately.

This publication launched the #protectour farms campaign in January, calling on governments to grant stronger protections from extreme activists in the wake of the social media storm around the release of farmers' personal details on the anti-farming website, Aussie Farms.

Join our campaign and protect our farmers

The campaign is calling on the government to revoke the charity status of Aussie Farms, strengthen farmers' privacy protections and increase penalties for trespass.