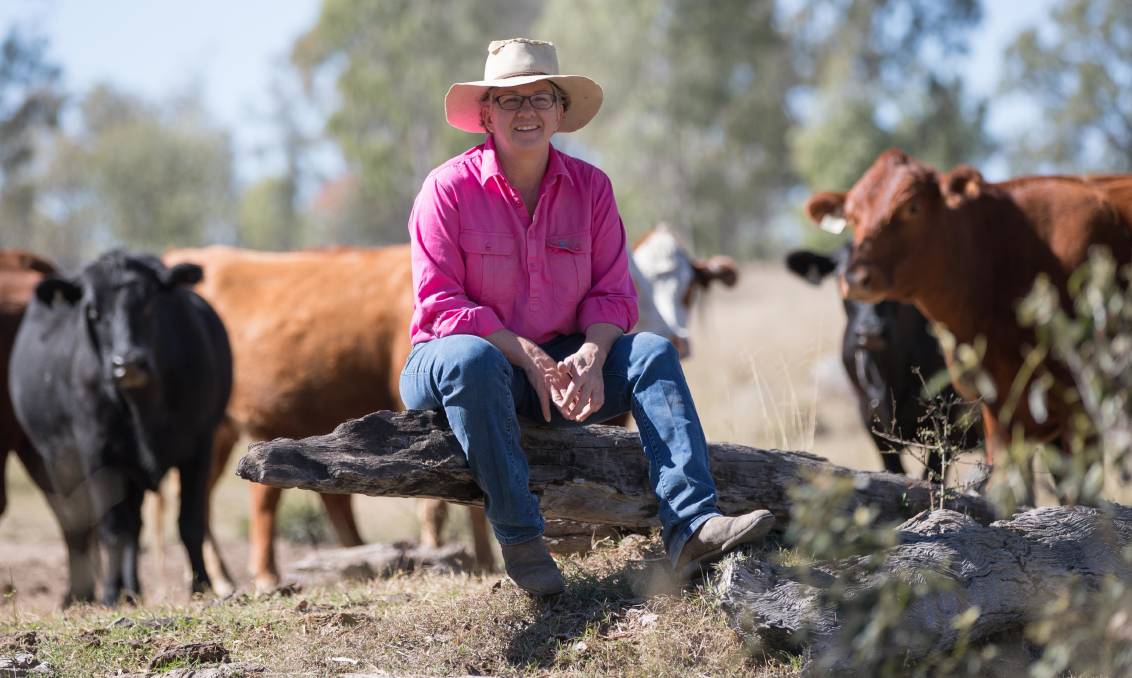 Primary producers are best placed to deliver an effective solution to preserve the Reef, not the activists.

There is a lot of ideology in the state government's proposed reef protection bill, but not a lot of valid science and a limited knowledge of agriculture.

It is, after all, a document designed to appease hard core environmentalists in inner-city electorates.

Like so much recent legislation, it is based on the usual nonsensical assumptions embraced by the Greens:

Obviously, each of these suppositions is utter rubbish. Farmers, like every other Australian, love the Reef and want to see this miracle of nature preserved for future generations.

Primary producers are best placed to deliver an effective solution to preserve the Reef, not the activists whose views on science and agriculture come largely from Wikipedia and other activists' websites.

Agriculture is at the forefront of voluntary, industry-led research and best practice - such as the Grazing BMP - that is delivering improved landscape management, animal health, and farm productivity.

We are also the only industry to have reduced our carbon emissions while increasing productivity.

That is why it is so frustrating that the government has so far refused to consider our feedback on the Reef Protections Bill and appears unwilling to expose the Bill's sketchy science to scrutiny.

Producers have no issue with laws to protect the Reef, but they are sick of being ignored and of being saddled with regulations that impede them farming sustainably but do not achieve their intended purpose.

The current Reef Protections Bill needs significant changes to make it fair and effective. Otherwise the state government will have failed in two ways: to preserve the Reef, and to govern for all Queenslanders, not just those whose votes it needs.