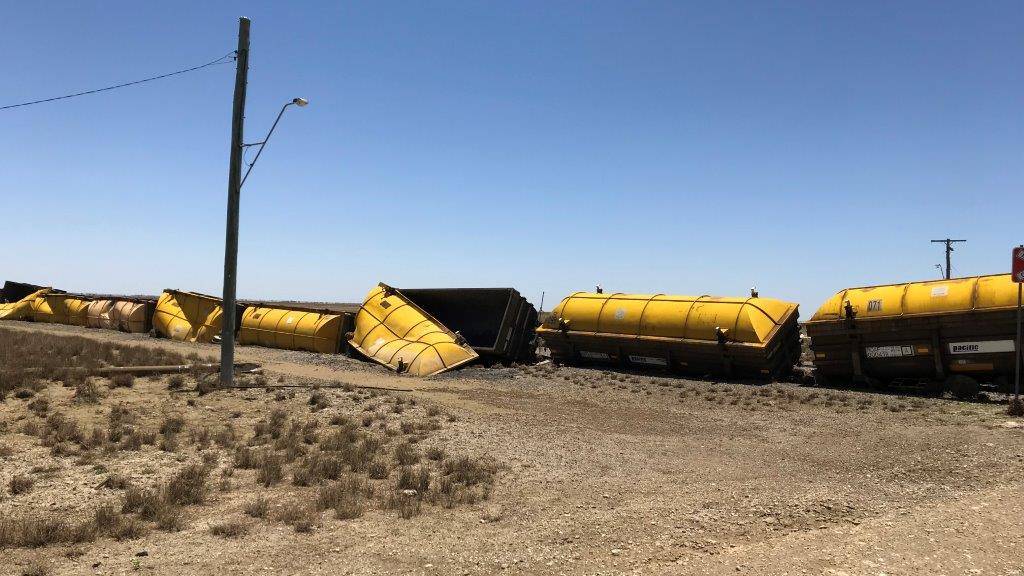 A train derailed at Nelia during the recent flood event. Photo- Queensland Rail.

The recovery of freight train derailed at Nelia are expected to begin later this week, with environmental assessments still underway.

Work to recover a Pacific National freight train derailed during flooding across north west Queensland is expected to start later this week.

Queensland Rail CEO Nick Easy said floodwaters had receded and they had been granted permission to access to the closed Flinders Highway.

“While ground conditions still aren’t dry enough to accommodate the heavy machinery required for Pacific National to recover the train and wagons, we are hopeful that – weather conditions permitting – Pacific National can commence this process late this week," he said.

"In preparation, representatives from Pacific National are meeting with local contractors regarding their works, which will be implemented as soon as conditions allow."

An exclusion zone of 20 metres had been established around the train, with security staff now on site and fencing to be erected in future.

Mr Easy said  the Department of Environment and Science has issued a clean up notice to Queensland Rail, Pacific National and Glencore outlining the key requirements for the site including containment, monitoring, assessment and remediation," he said.

“This Clean Up Notice supports the approach already adopted by the parties, and Queensland Rail, Pacific National and Glencore are engaging the services of an independent environmental specialist to assist with achieving the requirements of the Notice," he said.

“Aerial surveys have been conducted of both the Nelia site and downstream areas to inform sampling and assessment activities.

“Once site access is secured, an accurate assessment of product loss can be made," he said.

“These mineral concentrates have low solubility and are therefore expected to have low mobility in the environment.

"However, flood water velocity is likely to have resulted in some product mobilisation." 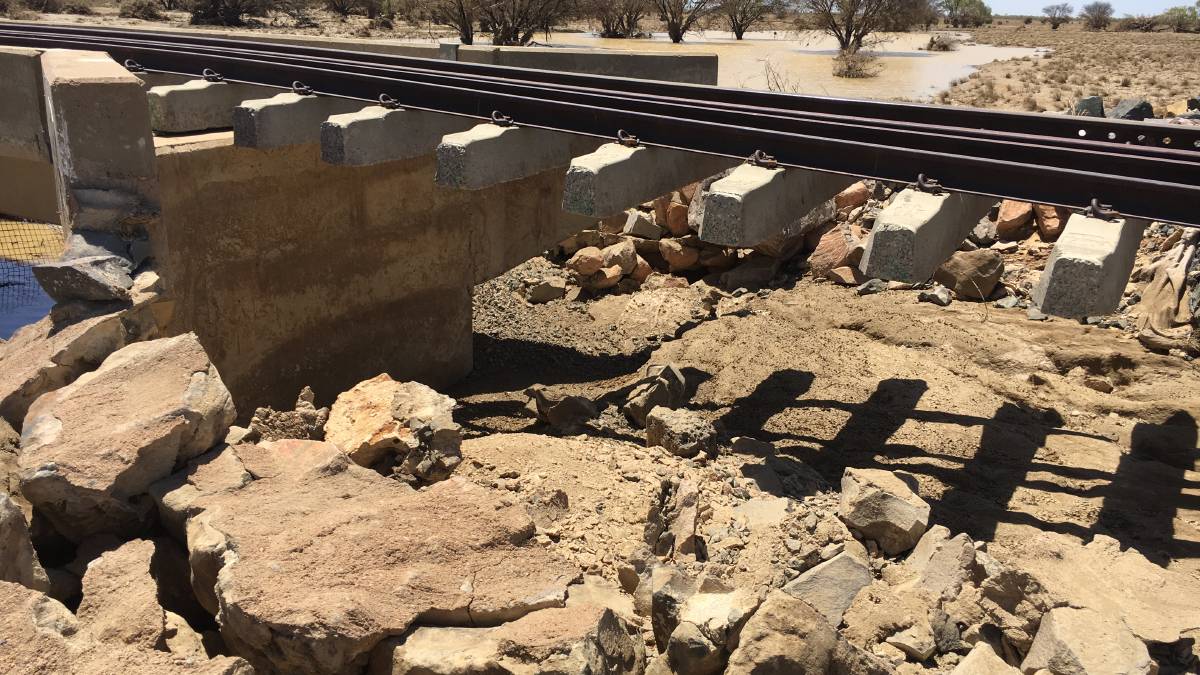 The Mount Isa line sustained damage to 307km of track between Cloncurry and Hughenden, with extreme erosion at 204 sites.

The impacts includes 40km of major track washouts, 20km of track scouring and damage to 16 bridges.

The repair work is expected to use 100,000 cubic metres of ballast, with 10,000 sleepers already delivered to Hughenden and Cloncurry.

Mr Easy said engineers and track teams from South East Queensland are being mobilised to the region to restore the line to full operation.

“At this stage Queensland Rail believes the line can be fixed earlier than the 6 – 12 months that has been suggested and reported," he said.

The Richmond to Hughenden section of the line is expected to reopened within a week, while Julia Creek to Oorindi is still inaccessible by land with aerial inspections being carried out using drones. 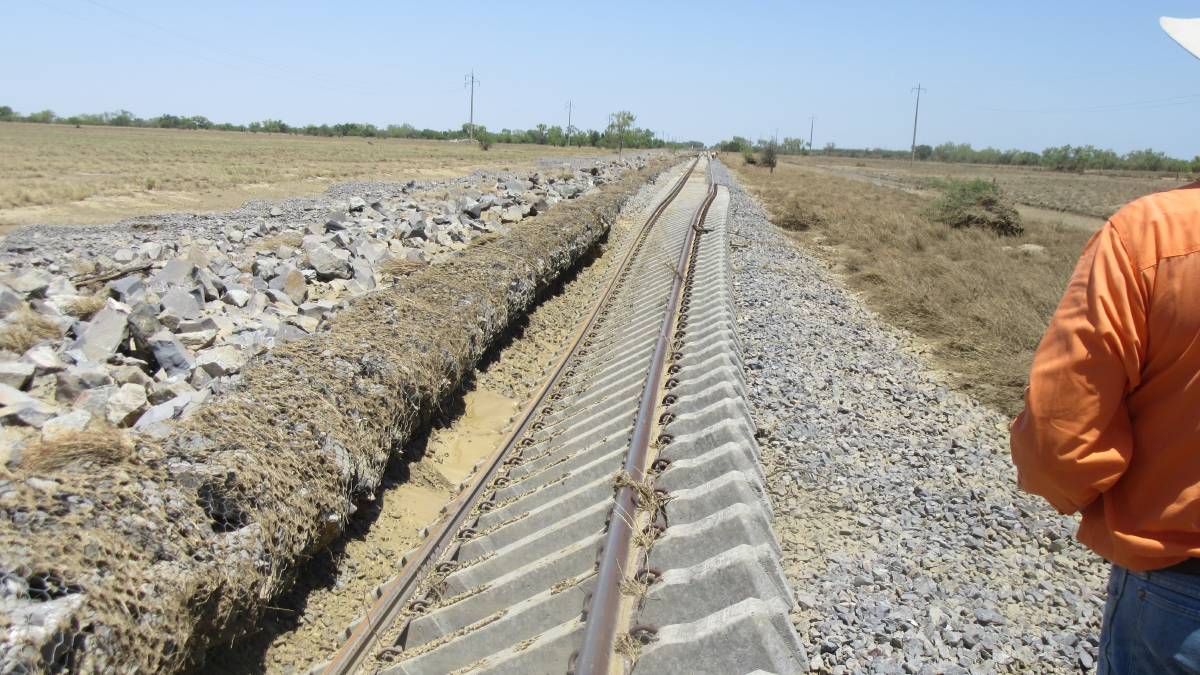 Damage to the Mount Isa line during flooding in the north west. Photo- Queensland Rail.