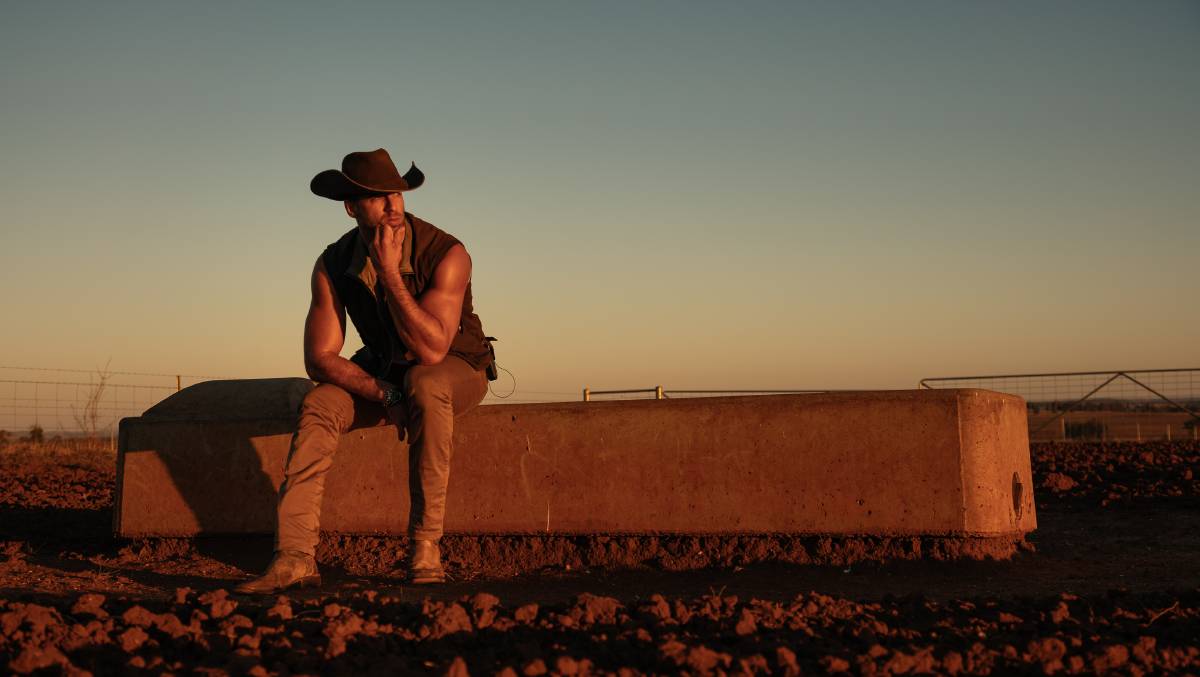 Khory Hancock is spreading the message that agriculture and climate science can go together.

AS a young boy growing up on the edge of Carnavon Gorge, Khory Hancock could never have imagined that in 2019 he would be preparing to court the likes of National Geographic and Netflix.

But that’s the path that a passion for climate science and an interest in regenerative agriculture has led him down.

It was while he was working with a Sydney-based company to conduct vegetation assessments on cattle stations that his idea for documentary host persona, The Environmental Cowboy, was born.

He wanted to share stories of sustainable practices and help people understand how carbon farming could have environmental, social and economic benefits.

“It’s all to do with things like destocking at the right time instead of hoping it’s going to rain,” he said.

“You have to think, ‘what if it doesn’t rain next week?’

“People often say ‘it worked for them, but it won’t work for me’ but this is basically about having a better decision-making framework you can use.”

Mr Hancock is half-way through filming a documentary, A Dry Hope, which will showcase regenerative agriculture from Zimbabwe to New South Wales, delving into how grazing can be used to reverse desertification of grasslands.

With nine years’ work as an environmental professional in a variety of industries, he said he aims to present the climate science he learns in a way that is easier to understand.

Mr Hancock’s documentary will premiere at the Transitions Film Festival in February next year.

“From there I will approach National Geographic, The Discovery Channel and Netflix and hopefully someone will want to pick it up,” he said.

The eventual aim is to have an Environmental Cowboy series of documentaries but in the meantime Mr Hancock has accrued about 6000 followers online for his climate-focused videos. 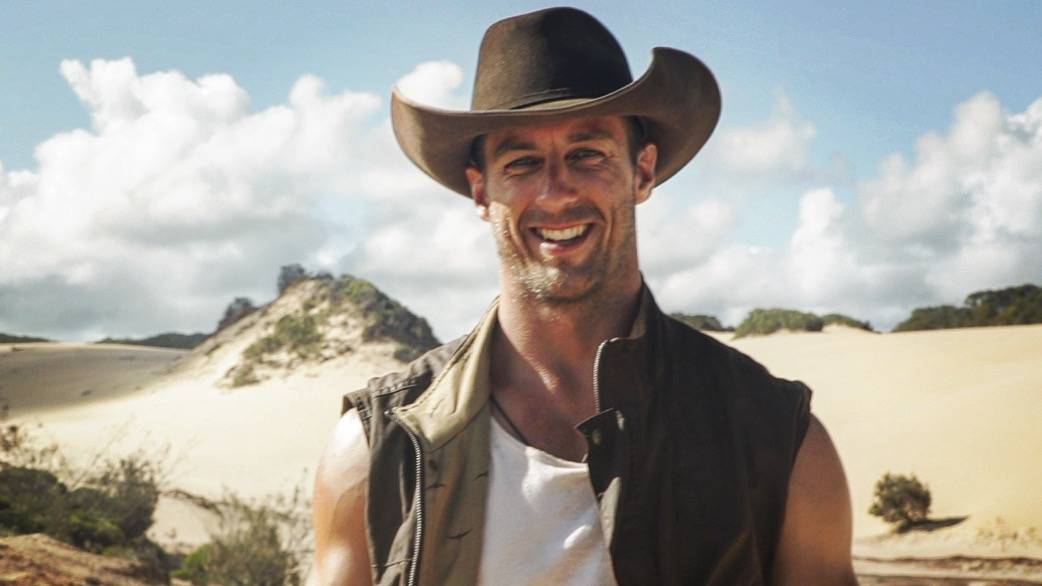 Khory Hancock filming on Fraser Island for a video on his The Environmental Cowboy online brand. Photo - Phil Newton.

“I come from the country, I’m a country boy at heart but I’m a little bit city too… I wanted to appeal to both groups,” he said.

“Everything in that persona is me, it’s just an over-exaggerated version of me.” 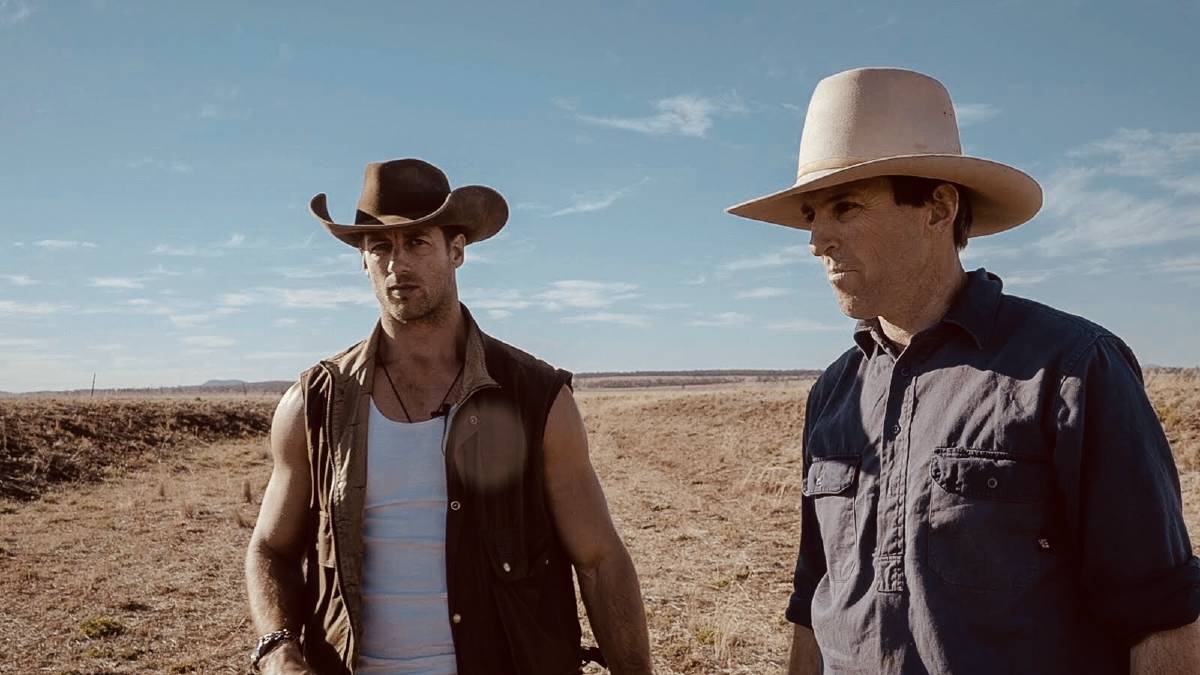